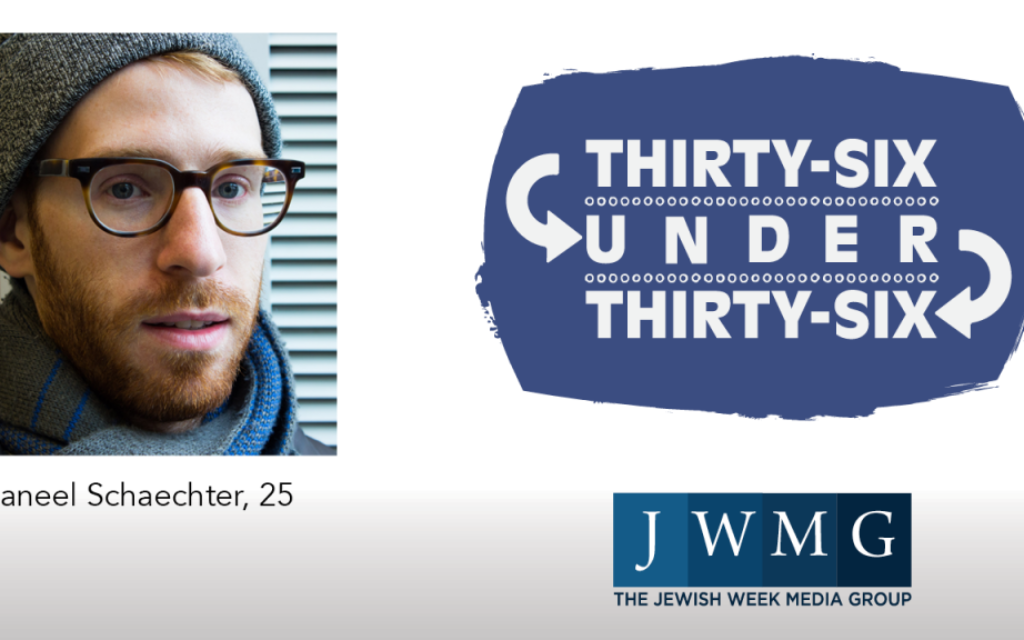 Daneel Schaechter’s day job is developing international strategy for Indeed.com, an employment-related search engine with job listings worldwide. But he said his true “passion” is working in Latin America with groups of people who want to practice Judaism.

For nearly eight years, Schaechter, of Manhattan, has been a board member and the director of our Latin American Operations with Kulanu, a New York-based nonprofit that works to support emerging Jewish communities around the world.

“I deal with Latin America and get one or two requests from groups in Brazil or other Latin American countries every month that say they believe they are Marranos,” he said, referring to Jews who, because of persecution, had to convert to Christianity but secretly continued to practice Judaism.

In addition, he said, Kulanu is contacted by people who wish to practice Judaism and who complain that “the Jewish community is not welcoming.”

To assist these communities, Schaechter said Kulanu has sent Jewish resources and Jewish teachers — this summer Kulanu is sending a Brazilian rabbinic student from the California-based Ziegler School of Rabbinic Studies — to teach a few emerging Brazilian communities more about Judaism and “work to network them to the mainstream Jewish communities.”

“My current focus is on Brazil, where I spent a year on a Fulbright,” Schaechter said.

Kulanu provides the communities with prayer books and Torah scrolls. Volunteers teach them about Judaism and the Hebrew language, and help lead their prayer services. Schaechter has personally worked with more than a dozen communities. Most recently, he has begun working with other Jewish international organizations such as the WUPJ and Masorti Olami to connect them with emerging Reform and Conservative Jewish communities throughout Latin America.

“There are at least 100 communities in Latin America that are emerging Jewish communities,” Schaechter said. “They consist of at least 5,000 to 10,000 people who have never had an opportunity to be converted [to Judaism]. Some have 75 to 100 members and others consist of four or five families.”