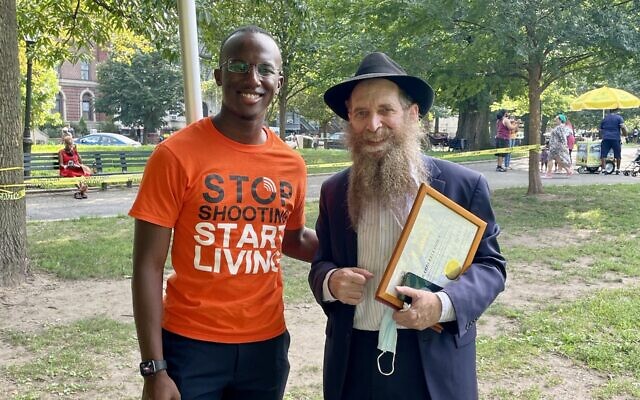 Good morning, New York. Thirty years ago today, a car in the motorcade of the Lubavitcher Rebbe struck and killed Gavin Cato, a Black child, in Crown Heights. Angry Black residents responded with three days of unrest that included the killing of Yankel Rosenbaum, a Hasidic Jewish man, and led to years of soul-searching about the volatile atmosphere of racism and antisemitism that fed the violence.

From the Jewish Week archive:

Our colleagues at JTA look into the census and find changes in New York and New Jersey demographics that can only be driven by Orthodox population growth. 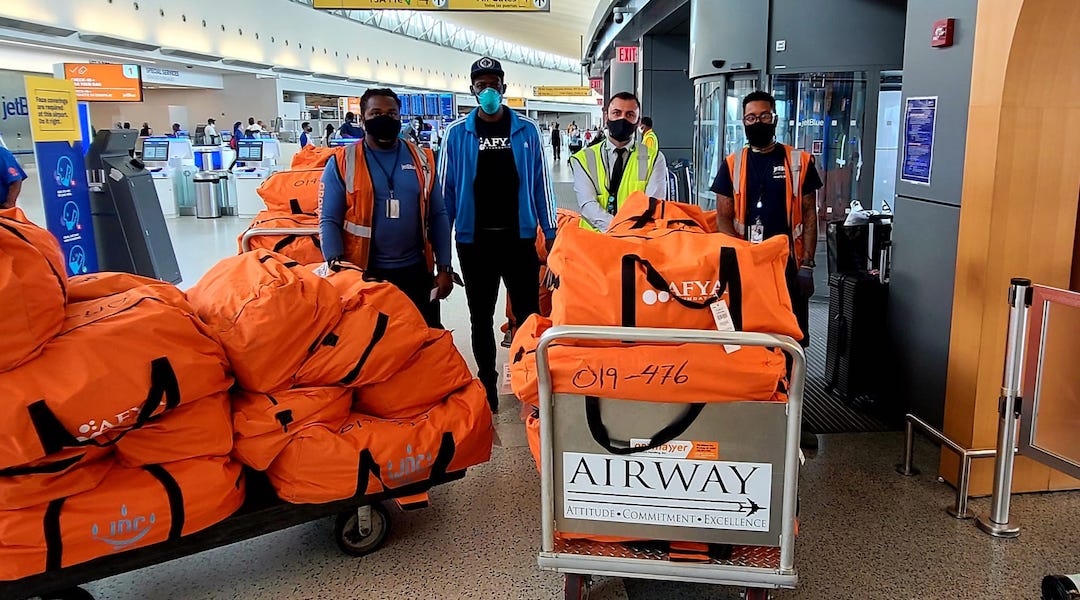 The American Jewish Joint Distribution Committee is responding to the deadly earthquake in Haiti by providing medical supplies to local hospitals treating the wounded.

UJA-Federation of New York is working with its global partners, including  JDC, and supporting local NY partners with organizing drives and other needed help.

The Orthodox Union, the Anti-Defamation Leagues and other community groups joined the FBI Newark Field Office in announcing “Protecting Our Communities Together,” a national awareness campaign to promote the reporting of hate crimes.

How local synagogues and institutions are adapting to the latest COVID-19 surge.

A 19-year-old student at an Orthodox yeshiva in Denver — an apparent bystander to an area crime spree — was shot and killed while standing outside his school building early Wednesday morning. He is to be buried in Lakewood.

JTA reports on Afghanistan’s last remaining Jew, 62-year-old Zebulun Simantov, and whether or not he plans to leave that country now that the Taliban is in charge.

A Taliban spokesman inadvertently gave an interview to an Israeli journalist.

The Museum of Jewish Heritage presents a screening of “A Question of Survival” followed by a live discussion with the film’s director Elka Nikolova. The film is a portrait of three Bulgarian Jews — Chaim Zemach, a cellist; Robert Bakish, an engineer; and Misha Avramoff, a social worker on Manhattan’s Lower East Side — as they struggle to place their unusual experiences during World War II into the more common narrative of the Holocaust. Attend this program in person or watch the livestream. 5:00 p.m.