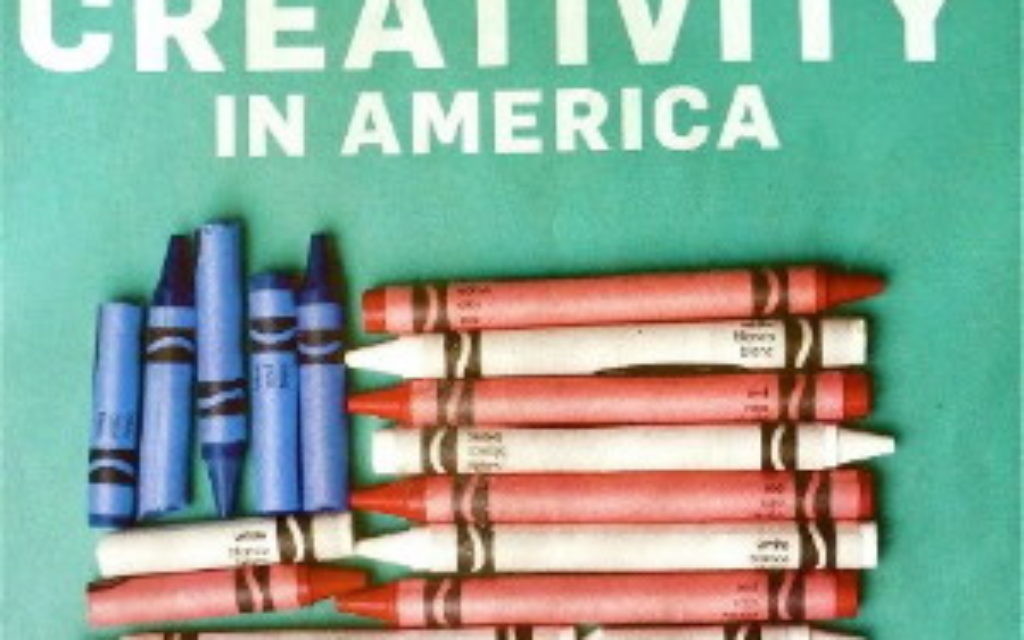 Newsweek recently ran a cover story on the crisis of creativity in America. To understand the Jewish perspective, JInsider asked Rabbi Yehuda Sarna to explain how our tradition promotes and fosters our creative self. Sarna has earned a following in the college community for his thoughtful leadership as Rabbi for the Bronfman Center for Jewish Student Life at NYU and University Chaplain. He is a 2009 Jewish Week “36 under 36” change maker.
God the Artist
We often forget that God’s first identity in the Torah is as an artist. He experiments, gives life to lifeless matter, deems His work-in-progress success – then failure, gets down on Himself, and comes to terms with the fact that He cannot control that which He has made. The absolute first step in becoming like God is experiencing the tormenting rhythm of creativity.
Inner Creativity
Having studied in yeshiva for years, I assumed that the rules of Judaism came to construct and animate religious experience. “Do this act now with that object and you will experience a spiritual moment.” I thought of a Jew as a golem (a lifeless body) that Judaism served to animate. My first exchanges with NYU arts students tore this understanding apart. One dance student said to me, “My inner life is chaotically creative and spiritual already. What I find in Judaism are rules to tame, control, channel, or mature my inner creativity, just like the rules of dance. Rules are necessary, even if they are absolutely arbitrary, and sometimes they are necessarily arbitrary.” I left the conversation feeling like I was not yet ready for Jewish law because I had not cultivated my inner creativity to the point where it needed to be channeled.
Fostering Creativity
Kill the words. That’s what many actors are taught. Reading is not acting. If you don’t want the words to betray you, to lead you to believe that just by saying them you are somehow in character, then you first need to say them so many times that they become meaningless to you. Now the real work begins. Become the character and breathe life into the words. For many of us, the words are long dead. Sometimes we feel like that’s a problem, but it’s actually a critical step in the creative process. It’s only once the words of prayer, the Talmud, or a ceremony are buried that they can be born.
Our challenge is that modernity has coached us to believe that Judaism is a science that offers formulaic instructions with the ingredients of thought, speech and action. The truth is Judaism is an art – with rules – that depends on our creativity, sincerity and presence. We’ve lost, to a large extent, the ability to cultivate these middot “in-house” and we must learn them from the great artists. As the eminent sociologist of religion, Robert Wuthnow, states “It is only a slight exaggeration to say that artists are becoming the most important theologians of our day.”
Torah and Creativity
Rabbi Nahman of Breslav would deliver Torah sermons orally. On occasion, when he would write them down, the ideas emerged on paper differently than he had spoken them. When his students complained, not knowing which iteration was authentic, he said that they both were. “The Torah concept was different when it came time for me to write it.” Newness is not extraneous to the Torah; it is part of its vitality. Medieval philosophers thought that the Torah would be considered imperfect if it could change. Some Hasidic masters thought the exact opposite: if the Torah didn’t grow, receiving new life and definition, then something must be wrong.
Two great luminaries of the 20th century stand apart from their peers in their understanding of creativity. Rav Kook emphasized the visual experience. He strongly supported the nationalistic impulse to establish art schools and museums. He is quoted as deeming Rembrandt “a saint” and endowed with divine talents. In fact, the acronym of his name (Re-a-yah) means vision.
The second is Abraham Joshua Heschel. Heschel understood Judaism as a musical – not visual – experience. Vision for Heschel was associated with a religion of space; Judaism is a religion of time, which means listening. He likens mitzvah performance numerous times to performing a score. No wonder he married a concert pianist.
The path for us, following in their footsteps, is not to scientize their approaches but to find the artistic sensibility we are passionate about, cultivate our creativity in it, and breathe new life into our Judaism.