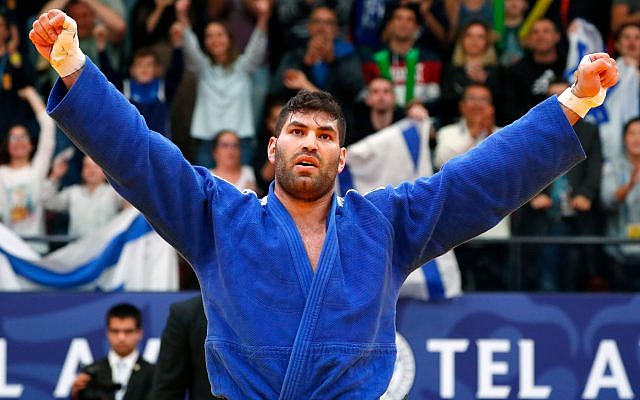 The Olympics captivates audiences globally, as athletes from around the world converge upon a city to compete for both personal accomplishment and glory for their country—a goal that many times supersedes one’s quest for individual triumph. This quest for national pride entails the avoidance of national humiliation, which can occur during the competition, like Russia’s defeat in hockey during the 1980 Winter Olympics, or outside of competition, like the actions of Ryan Lockte of the United States during the 2016 Summer Olympics.

These same motivations have extended to the Arab-Israeli conflict as well. For years, Iran has refused to play Israel in any Judo matches, even at the expense of earning medals. Recently, however, the International Judo Federation announced that Iran will stop boycotting matches with Israel. This development is significant given the recent mounting tensions between the two countries in regard to Israel’s allegations of Iranian production of nuclear weapons. Not to mention Iran’s history of anti-Semitism, particularly in the form of Holocaust denial and open threats of annihilating the Jewish people. Now, the two countries will compete in the sport of Judo, a form of mixed martial art that has become quite popular on the international stage, and a sport which Israelis tend to excel at, possibly result of the mandatory service in the Israeli Defense Forces most Israelis must serve. This development follows the United Arab Emirates decision to allow Israeli athletes to compete in the Special Olympics in Abu Dhabi last month, another unprecedented turn of events. 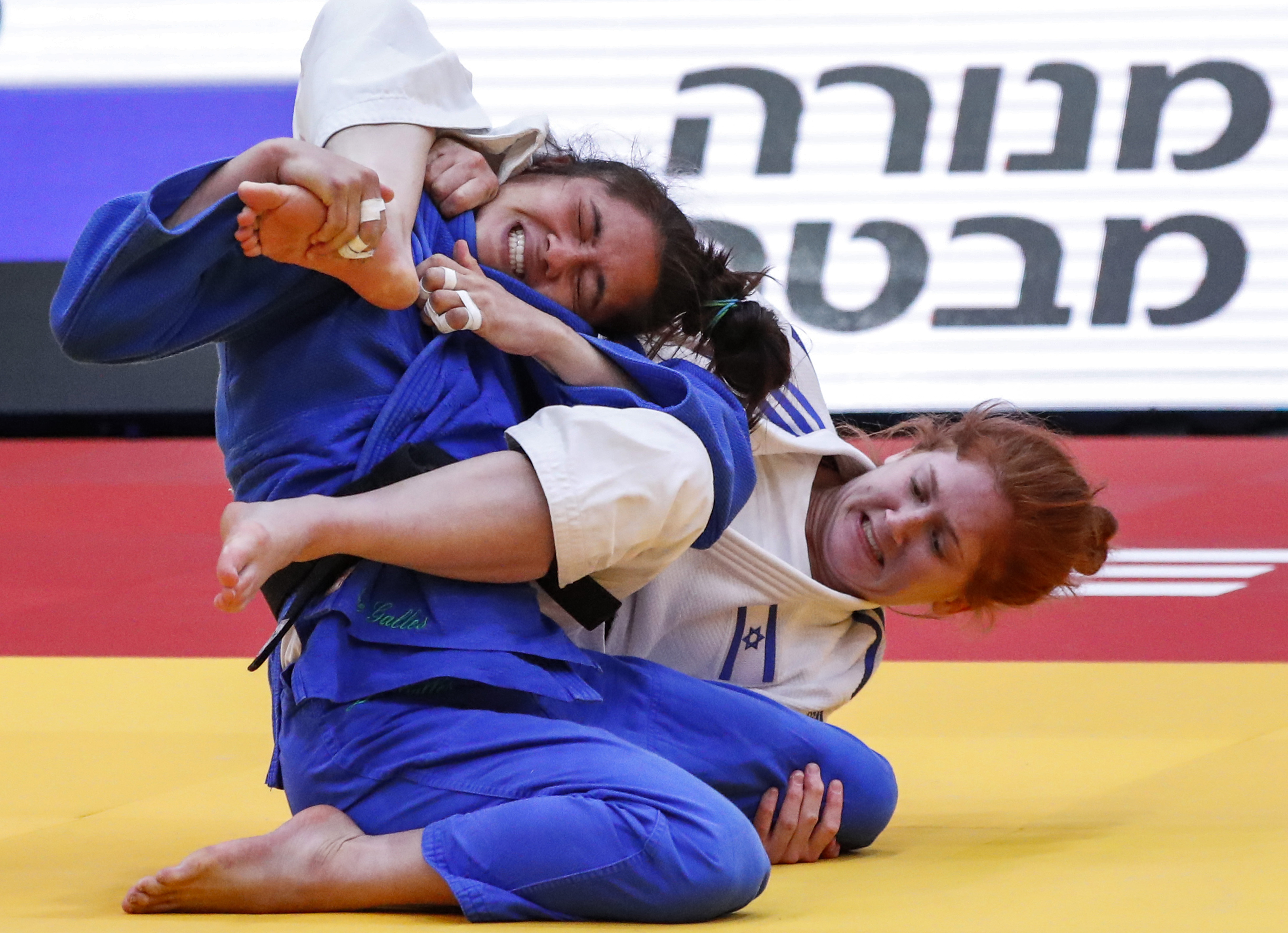 Sports, specifically the Olympics, can be used as a means to secure diplomacy and as a prelude to the easing of tensions between two nations. Friendly competition can perhaps further the advancement of peace in ways that even the best diplomats cannot accomplish, which would seem to be the case with both Iran and the UAE. However, media from Iran quickly issued statements calling the letter “baseless” and “strange.” While it seems that the official policy of the Judo competition will be to not boycott Israel, the response from the media outlets in Iran indicate that this may have been a situation in which the International Judo Federation put pressure on Iran, rather than a concerted effort for peace. In the case of the UAE allowing Israel to join them in Abu Dhabi, it may very well have been similar pressure put on the government by the International Olympic Committee to allow Israeli athletes to participate.

It seems as though true overtures for peace from most of the Arab world will have to wait, though the fact that the countries responded positively to possible international pressure (something that didn’t always work in the past) gives some hope that a long term framework for peace may still yet be worked out by Israel and its neighbors.