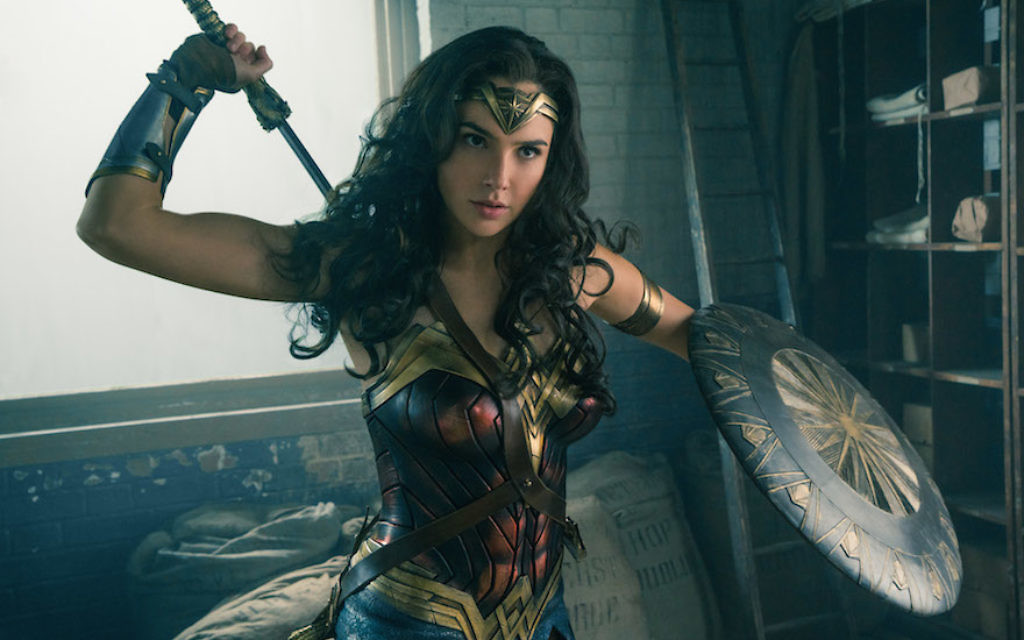 JTA – Try to think of the most famous Israelis in history. Not necessarily the most consequential or “important” ones — like any number of Nobel Prize winners or behind-the-scenes Middle East peace deal negotiators — but those who are most universally recognizable.

Most lists would likely include a pioneering role model (Golda Meir), a supermodel who once dated Leonardo DiCaprio (Bar Refaeli), its seeming prime minister for life (Benjamin Netanyahu), a politician with crazy hair (David Ben-Gurion), a war hero with a pirate-style eye patch (Moshe Dayan) and a virtuoso violinist (Itzhak Perlman).

Some might even mistakenly include a fictional character — Ziva David, the former Mossad agent on “NCIS,” America’s most-watched TV show, who is played by a Chilean actress.

But a new name may soon go at the very top of the list: Gal Gadot (pronounced “gahl gah-DOTE”).

The actress and model stars in the upcoming remake of “Wonder Woman,” a film based on the legendary DC Comics series that hits U.S. theaters June 2. 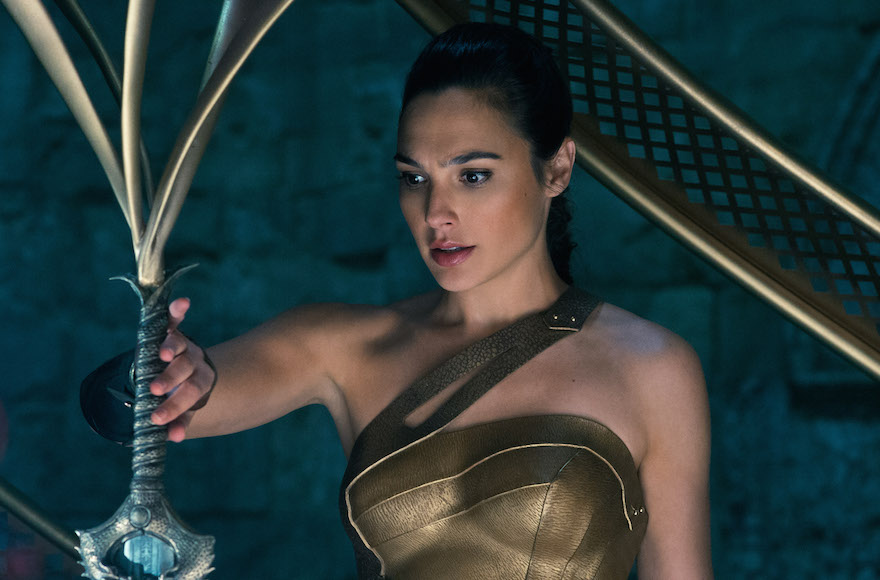 Starring in the average Hollywood superhero blockbuster instantly makes any actor an international sensation — but this isn’t your average superhero flick. “Wonder Woman,” featuring one of the few iconic female superheroes, carries the kind of symbolic weight that could turn Gadot into a global feminist torch-holder for decades to come. (That’s assuming the movie doesn’t tank, that she’ll continue to appear in sequels, and that feminists will accept a role model whose everyday outfit is essentially a one-piece bathing suit.)

For those who don’t know her yet, Gadot, 32, has long been a household name in Israel, where she has been a supermodel since winning the Miss Israel pageant at 18 in 2004. Unlike Refaeli, the famed Israeli model she is often compared to, Gadot is known, too, for carrying out her mandatory two years of military service in the Israel Defense Forces. And if you’re wondering: Yes, she is married (to Israeli real estate businessman Yaron Versano).

Gadot scored a part as an ex-Mossad agent in the fourth film of “The Fast and the Furious” franchise in 2009 — in part, she has said, because director Justin Lin was impressed with her military experience. Since then she has had a few other small roles in Hollywood films, such as “Date Night” (starring Steve Carell and Tina Fey). Her first appearance as Princess Diana of Themyscira (Wonder Woman’s real name) came in “Batman v. Superman: Dawn of Justice” starring Ben Affleck and Henry Cavill in 2016.

So she isn’t yet widely known outside of Israel (except maybe to a hardcore cadre of “Fast and Furious” fans), but her public profile is about to radically change. “Wonder Woman” isn’t an amazing piece of art, though it will likely satisfy fans of the other over-the-top superhero films released in the past decade or so. It is projected to perform at least as well as some of its male-centric counterparts, such as “Captain America” or “Thor,” at the U.S. box office (at least $65 million to $83 million) and should rake in hundreds of millions of dollars around the world.

Beyond the numbers, “Wonder Woman” must also bear the weight of the feminist anticipation that has been building steadily around the film for years. The hype only increased when a female director (Patty Jenkins) took over the project in 2015, making “Wonder Woman” the first female superhero film to be directed by a woman.

And Gadot is actually already well on her way to becoming embraced as a feminist icon. Last fall, she was included in a U.N. ceremony honoring the Wonder Woman character as an honorary ambassador for the empowerment of women and girls. (The United Nations soon dropped the character as an honorary ambassador after staffers there complained that the comic book superheroine was “not culturally encompassing or sensitive.”) Gadot recently proclaimed that Wonder Woman “of course” is a feminist in an Entertainment Weekly interview that is being cited across the internet. From her lack of underarm hair to the kind of shoes she wears, everything is being analyzed through a feminist lens.

It won’t hurt Gadot’s popularity that she seems to be, as the original Wonder Woman character was in the comics, sculpted from clay by a god. On screen, she has a magnetic quality — simultaneously graceful, elegant, tough, athletic and bursting with sex appeal.

How popular will Gadot become? It’s hard to say. Other recent female superhero movies have starred actresses who already were well-known, such as Jennifer Garner in “Elektra” and Halle Berry in “Catwoman.” Neither movie made much of an impact. Hollywood is also prone to reboot its most popular franchises, swapping out actors and diluting a star’s connection to a character (see Tobey Maguire and Andrew Garfield in the various Spider-Man films, and the many actors linked to Batman and Superman).

One thing is for sure: Gadot will go down in history as a distinctly Israeli actress. Unlike Natalie Portman, an international superstar and Oscar winner who was born in Israel but left at age 2, Gadot speaks English with an Israeli accent. She talks openly about being from a small Israeli city, Rosh Haayin, and her love of the Israeli character.

“In Israel, people have chutzpah,” she said in a recent cover story in Marie Claire. “People take issue with it, but I’d rather have that than play games. Here, everyone’s like, ‘We love you; you’re so wonderful.’ I prefer to know the truth, not waste time.”

So if Gadot finds the the superstardom she seems headed for, Israel will have a new most famous face.