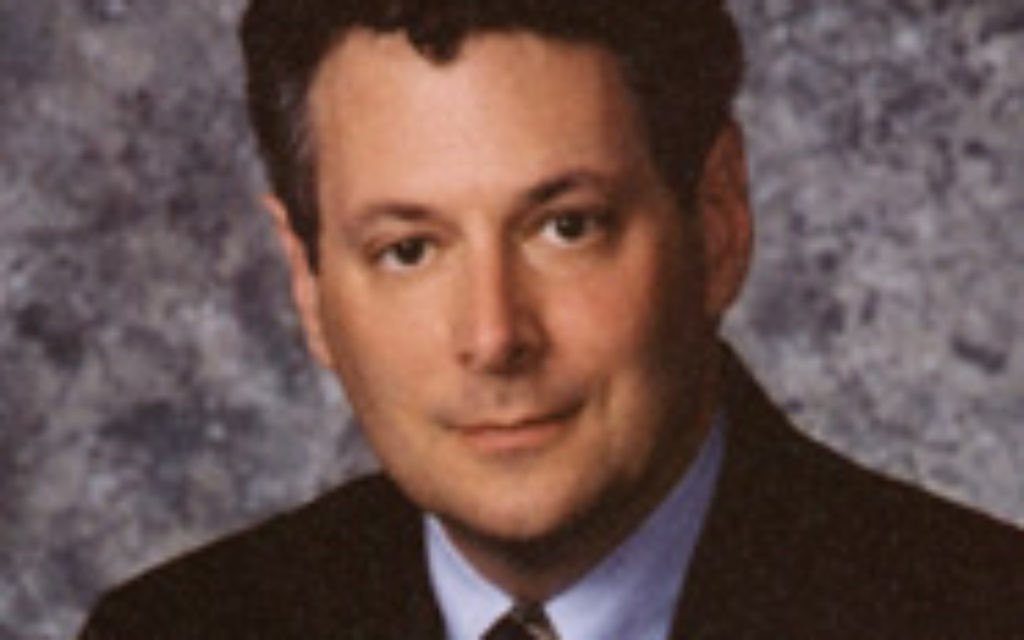 In a surprise move, Rabbi Jack Moline, the well-known spiritual leader of Agudas Achim Congregation in Alexandria, Va., and national co-chair of Rabbis for Obama, has decided to leave the pulpit and become the executive director of the National Jewish Democratic Council.

Rabbi Moline, 61, who is slated to assume his new position in January, had served his Conservative congregation since 1987.

“For the past four years I was director of public policy for the Rabbinical Assembly, a voluntary position I initiated and that I found to be satisfying,” he told The Jewish Week, referring to the Conservative movement’s rabbinical arm. “I was obviously constrained by the fact that I had a full-time job and that whatever was attractive to me was limited by the congregation. But it was one of the things I thought I might like to do if the opportunity presented itself.”

He stressed that he “wasn’t looking for a job in the political world. But once the possibility presented itself, I was so excited by it. … Everything was aligned correctly to take this chance. And it is a chance.”

“Of course, our support for the State of Israel is foundational. However, there is more to Jewish activism than Israel. Education, health care, poverty reduction, all of those things that our Constitution points to with the mandate to promote the general welfare, have analogs in our long and rich history of the right and proper concerns of the society in which we live.”

Marc Stanley, chair of the NJDC’s board of directors, said in a statement that the rabbi “brings a wide and exciting range of abilities and experience to NJDC. His work as national co-chair of Rabbis for Obama, coordinator of public policy for the Conservative movement, coupled with his interfaith expertise and teaching and facilitating skills, make him a terrific leader for NJDC moving ahead.”