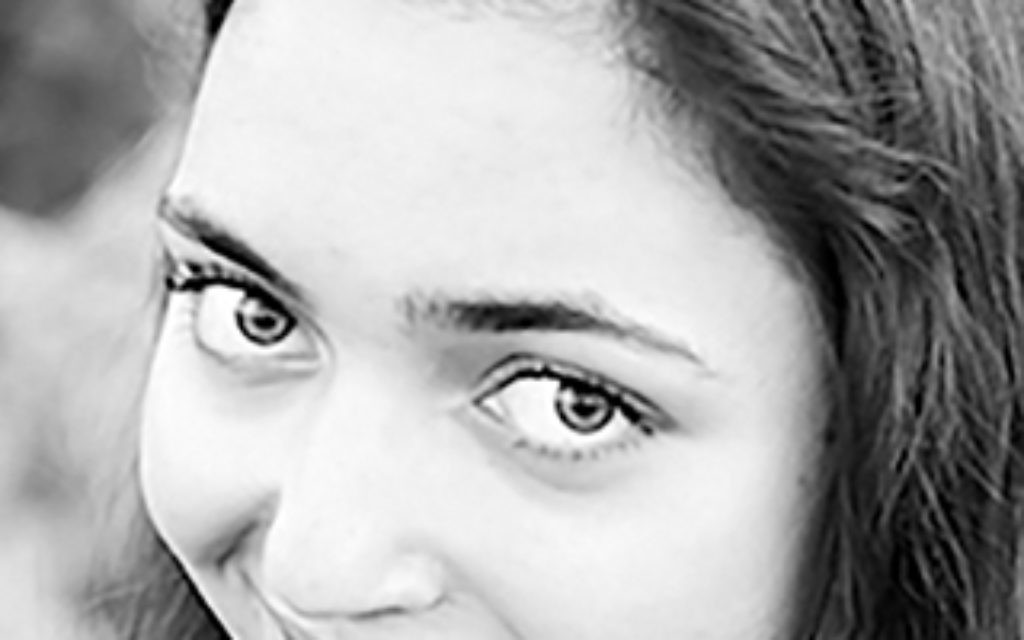 A huddle of people — some with beards and tallit bags, others with short skirts and cellphones — slapped the bar mitzvah boy on the back, congratulating him on a job well done. As soon as the beards turned away, the cellphones clandestinely slipped the New Jewish Man checks for $180. The boy — let’s call him Matthew — had mumbled his way through a Torah portion (which he did not understand) well enough to become a Jewish young adult in a synagogue he had been visiting twice a week for the past few months.

Later, over Shabbat lunch, I overheard his mother lean into another woman and whisper, “You know — I don’t really care if he understands what he’s saying. I just hope he feels Jewish enough now to marry a Jewish girl.”

I chewed on my chulent as I gazed at Matthew, who seemed overwhelmed by the attention of the day. In my later conversations with him, I learned that he knew neither the prayers nor their meanings. He had learned instead how to phonetically memorize the Torah portion, read it aloud, give a nice speech and never come to synagogue or engage with Jewish life again.

Was this the ritual that was supposed to ensure Jewish continuity? Was this supposed to make young men and women feel “Jewish enough?”

To understand the failure of Matthew’s bar mitzvah, and so many others like his, we must examine the significance of the rite itself. Historically, a bar mitzvah was the ritual that marked the Jewish passage to adulthood. A child had acquired enough knowledge — both religious and practical — to know and fulfill the responsibilities of Jewish adulthood. He was obligated to keep the commandments and accept their rewards — or, if he neglected his duties, their punishments. The metaphorical torch was passed. The “flame” of Judaism could go from one generation to the next because each one had been equipped with the knowledge of Jewish life and action.

Matthew’s Jewish knowledge was minimal, and his Jewish identity might not extend beyond his obviously Jewish last name and the thank-you notes he had to write. It’s unfair to demand that he marry a Jewish girl if doing so means nothing to him. If the seminal event of Jewish young adulthood has not begun to inspire questions of being or living like a Jew, how can he be expected to try?

Despite my lack of Jewish education, my father had announced, in no uncertain terms, that I was expected to have a bat mitzvah. The prospect of religious observance (which I knew little about) scared me. I didn’t go to a Jewish school and my Hebrew was nonexistent. My parents were divorced — and the non-custodial parent, my father, was the one who made sure we went to shul on Shabbat and kept a kosher home. He was so determined that I have a Jewish education that he took an almost obsessive interest in my bat mitzvah.

After months of searching for a teacher who could work with an 11-year-old who could barely read Hebrew and visited her father only for a few days each month, we found a wonderful Orthodox teacher who agreed to work with me over the summer, when I was with my father for longer periods.

One summer turned into six years of learning, only three of which were spent preparing for my bat mitzvah. The other three have been spent answering questions we had asked along the way — why be a Jew? Why continue to be a Jew? My teacher helped me connect to the text instead of passively accepting it as part of our religious canon.

Only around the age of 11 or 12 did I, like most young people, become mature enough to start asking questions. Why squash them with empty memorization? Parents and teachers alike must seize this opportunity to inspire young Jews with a love of grappling with their religion. The tragedy is that since most Jewish education stops at the bar or bat mitzvah, young people associate Judaism with childish ideas and desires, like getting gifts for undergoing the ritual. For Judaism to become relevant to them as adults, they must study it as adults, instead of learning an infantilized version of their religion that discourages intellectual, emotional or even literary engagement with text.

Does Matthew “feel Jewish enough?” Probably not. His bar mitzvah did not fill him with the love of Judaism necessary for the continuity his mother had in mind. The emphasis should move from “feeling Jewish enough” to just “feeling Jewish” — and in order for that to happen, young people must be motivated to ask and learn how.

Leora Eisenberg is an incoming freshman at Princeton University who writes regularly about Judaism, anti-Semitism and Israel.