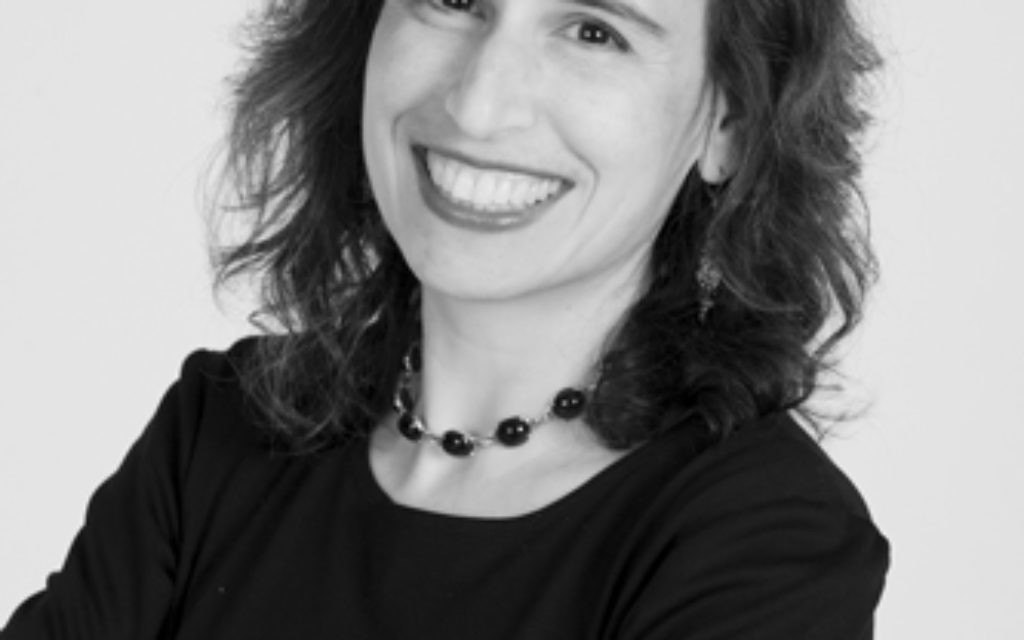 I catch myself in a sob when I see that parade of pink ribbons each autumn, the signs announcing loved ones lost to breast cancer.

But this year, after two women I know received another diagnosis, I find myself thinking more about that other female cancer, “the silent killer,” a disease that disproportionately afflicts women of Ashkenazi Jewish descent. It’s a disease that even features its own promotional color — teal. What it doesn’t have is a decent screening tool, never mind a cure.

Who is raising money and awareness for ovarian cancer, an illness that kills more than 15,000 women in the United States each year?

“Ovarian cancer is very underfunded, especially given the high mortality of the disease,” says Sarah DeFeo, director of Scientific Affairs at the Ovarian Cancer Research Fund, the largest nonprofit devoted exclusively to ovarian cancer annually to advance scientific research. Every year, the OCRF carefully culls through a huge influx of grant applications. And, every year, it has “to turn away really great researchers,” says DeFeo.

But this fall, there can be more hope for the future of treatments and research in the field, with the upcoming launch of the Basser Research Center for BRCA at the University of Pennsylvania. The center, focused on the prevention and treatment of cancers associated with BRCA1 and BRAC2 genetic mutations, owes its existence to a gift of $25 million from Mindy Gray, and her husband Jon, who is the global head of real estate for the Blackstone Group.

In the world of ovarian cancer funding, that amount “is unheard of. I can’t begin to tell you how many lives that money will save,” says Karen Kramer, vice president of marketing for FORCE, Facing Our Risk of Cancer Empowered, an organization that supports women at high risk because of their genetic heritage.

Mindy Gray understands first-hand the terrible toll that ovarian cancer can take. The youngest of four children, Gray enjoyed a close and loving relationship with her artistic oldest sister, Faith Basser, whom she remembers as “a best friend and a mother figure.” She says, “We never fought a day in our lives.”

When that sister received a diagnosis of ovarian cancer at the age of 42, in 2000, Gray was 30. She remembers, “At the time, I didn’t know about BRCA mutations. At the time, I barely knew where my ovaries were.” Her sister died two years later.

With the Basser Center’s targeted attention to BRCA mutations and cancer, “We want to propel research along; we want to get results now,” says Gray, who dreams of a vaccine to prevent ovarian cancer. She hopes that the center “reaches across global barriers,” accelerating the progress of promising treatments, and that it becomes the place that “family members and patients call when they first learn of a diagnosis.”

The Grays’ gift has already inspired Allison Charney Epstein, who knows the Grays from Trinity School, which their children attend. Epstein, who started the concert series known as PREformances at the Jewish Community Center in Manhattan, recently added a charitable arm to the series, allowing concert patrons to contribute to breast and ovarian cancer programming.

Another new project, Pies for Prevention, has raised $60,000 to help launch ovarian cancer programming at Sharsheret, which formerly devoted itself exclusively to breast cancer. The organization’s annual Thanksgiving bake sale, which supports Jewish women and families facing ovarian cancer, was launched three years ago in a kosher kitchen in New Jersey by two sisters with a flair for cooking, Adeena Sussman of Manhattan, and Sharon Wieder of Teaneck, N.J. It honors the sisters’ mother and grandmother, both of whom died of the disease.

Carey Fitzmaurice, a Jewish mother in Bethesda, Md., intimately knows the frustrations and fears surrounding ovarian cancer. Fitzmaurice, who is 44 and battling a second recurrence of the disease, founded an organization called Teal Toes, to spread the word about early symptoms (bloating, feeling full quickly, pelvic pain, urinating often). She says she’s amazed that “so many young women who know they’re at risk for breast cancer have no idea they are at risk for ovarian cancer as well.”

Diagnosed with ovarian cancer in 2006, when her sons were 3 and 5, Fitzmaurice looks forward to upcoming family milestones. This summer, her elder son, Elijah, becomes a bar mitzvah. Says Fitzmaurice: “When I was first diagnosed I didn’t know if I’d be here for that.”