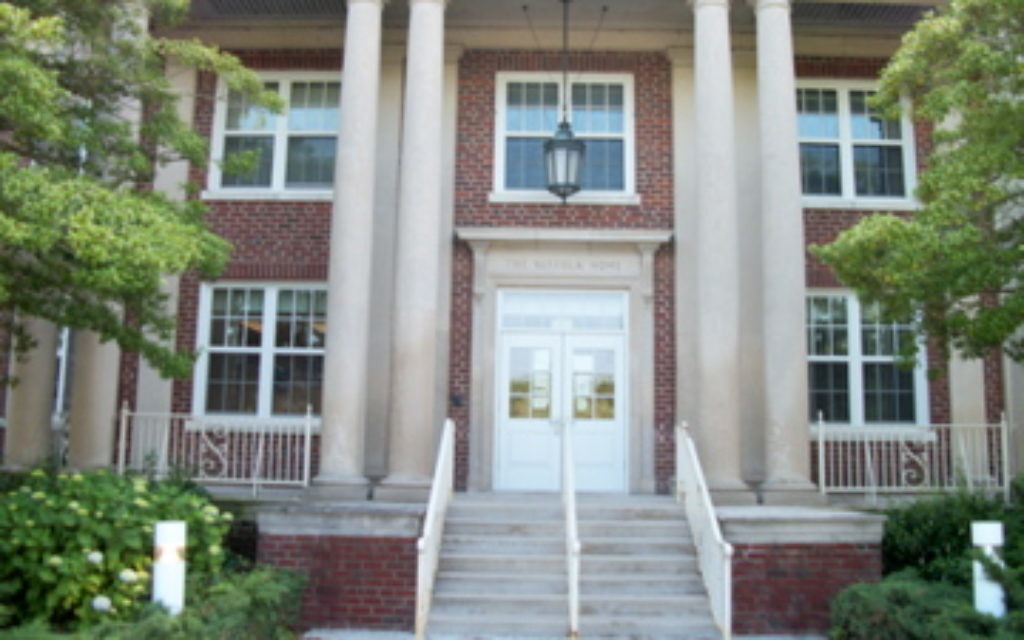 A husband and wife are suing a suburban New York community founded by Nazi sympathizers for violating the Fair Housing Act.

Philip Kneer and Patricia Flynn-Kneer filed a complaint against the German American Settlement League, which owns the land under the Long Island community of Yaphank, in U.S. District Court on Monday, The New York Times reported.

The league’s by-laws require homeowners in the 45-family community in Suffolk County to be primarily “of German extraction.”

The Kneers, who are of German descent, purchased their home in 1999 and are now trying to sell it. They say the restrictive by-laws, which in addition to the ethnic requirement forbid home sellers from advertising or posting for sale signs, has made selling difficult.

Founded in the 1930s, Yaphank once hosted pro-Nazi rallies and had a street named for Adolf Hitler, according to the Times. The homes were initially summer bungalows for a pro-Nazi summer camp, Camp Siegfried.