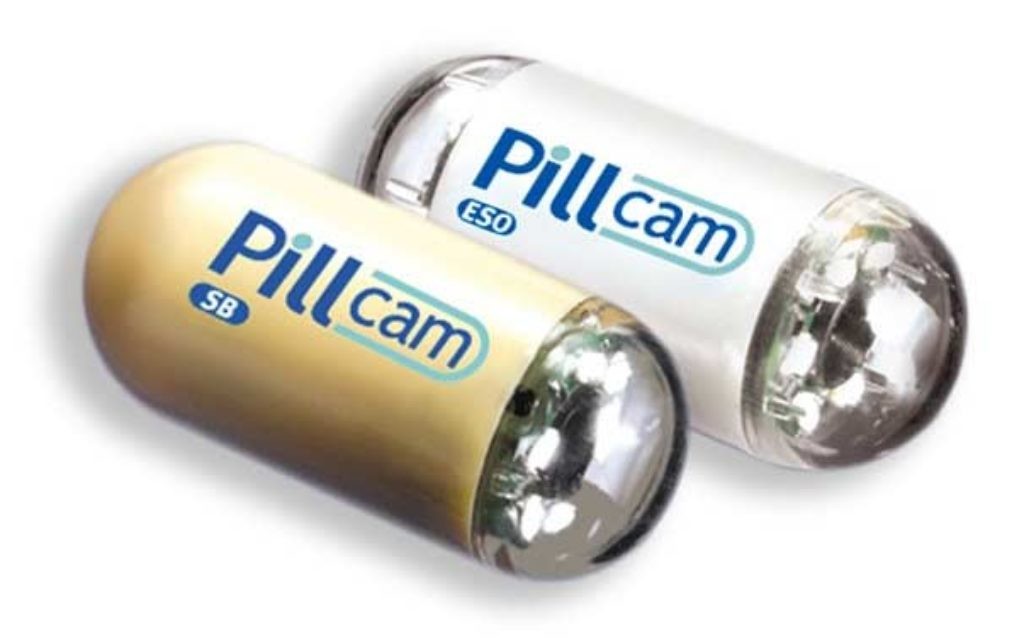 You’ve probably popped a cherry tomato into your mouth, but did you know its Jewish history?

You can learn about it this summer at the Bloomfield Science Museum in Jerusalem.

“The exhibition features innovations in the fields of alternative energy and energy savings … agriculture and food … medicine … and many other areas, including communications, security and games,” the museum’s website states.

I spent an afternoon there last month, guided by a pair of staff members through a warren of Israeli scientific breakthroughs described on tri-lingual panels.

Some of the country’s innovations, part of its “Start-Up Nation” ethos and the breakthroughs that are guided by Jewish law to overcome halachic “restrictions,” are well-known now:

But who knew that cherry tomatoes, now a staple in salads and snacks, also owe their popularity to Israeli research?

My guides explained the revolutionary nature of how Hazera Genetics, under the tutelage of two Hebrew University professors, developed a strain of the small tomatoes that ripened slowly, stayed fresh in shipment, turned the tomato into a commodity to be bought in clusters like grapes and brought untold millions of dollars into the Israeli treasury.

I’ll never look at a cherry tomato the same anymore.

On one of my last days in Israel, I joined a tour of the City of David (Ir David), the ancient Jewish settlement on a mountain slope outside the Old City gate that leads to the Western Wall. The tour included Hezekiah’s tunnel.

Our New York-born guide related the tunnel’s history as we wound our way down countless narrow staircases and subterranean passages.

The tunnel, a construction miracle of its time, was built during the reign of King Hezekiah in about 701 BCE, during the siege of Assyria’s King Sennacherib. The Assysrian planned to conquer Jerusalem by depriving the inhabitants of the water of the Gihon spring, on the side of the cliff overlooking the Kidron Valley, the city’s only source of potable water.

Hezekiah had other ideas.

Under his direction, workers chiseled through rock from two sides of the cliff, meeting in the middle, creating a tunnel a third of a mile long that diverted the spring’s water to the Jerusalemites. (Check it out in the Torah: 2 Kings 20:20 and 2 Chronicles 32.)

The workers met in the middle, experts believe, because of direction from above, guided by the sounds of the hammering.

“How was Hezekiah’s Tunnel constructed without modern-day equipment?” an online report of the engineering feat asks. “How could two teams 131 feet underground, without GPS, meet in the middle connecting the two tunnels? How were the workers and subsequent users of the tunnel able to breathe oxygen?

Hezekiah’s minions, like Israel’s contemporary high-tech mavens, succeeded because they had no choice, because their collective lives depended on it.