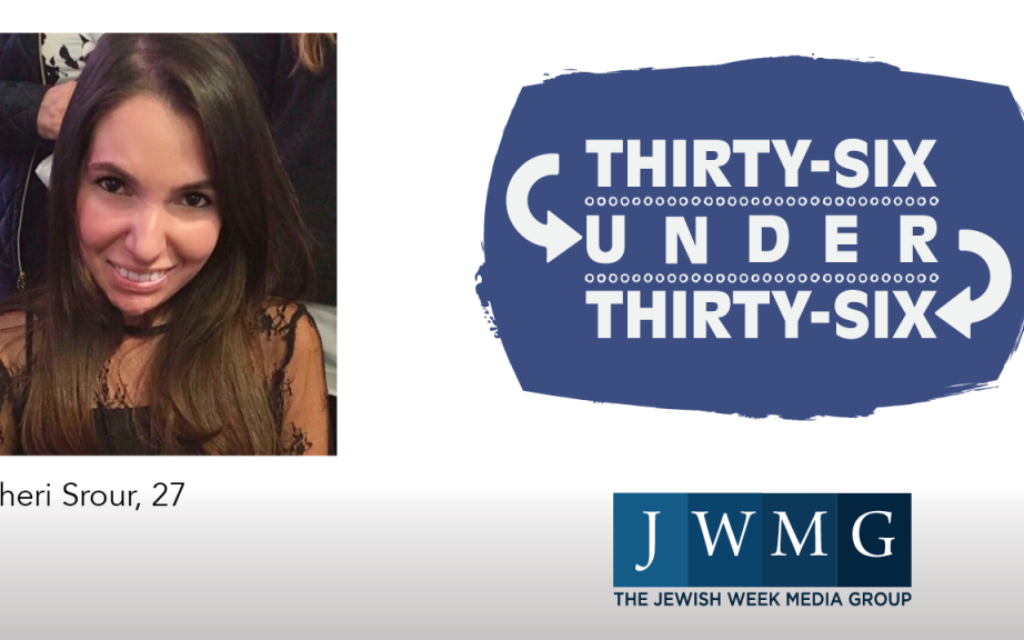 A high school graduate a decade ago, Srour, a resident of Brooklyn’s Manhattan Beach neighborhood, was “a regular teenager,” an avid dancer with an eye on a career as a fashion designer.

Then she got sick.

Without warning, an autoimmune neurological disorder struck. Within two weeks she lost complete mobility. She was “basically paralyzed,” without the ability to swallow, breathe or speak on her own. She spent months in rehab. 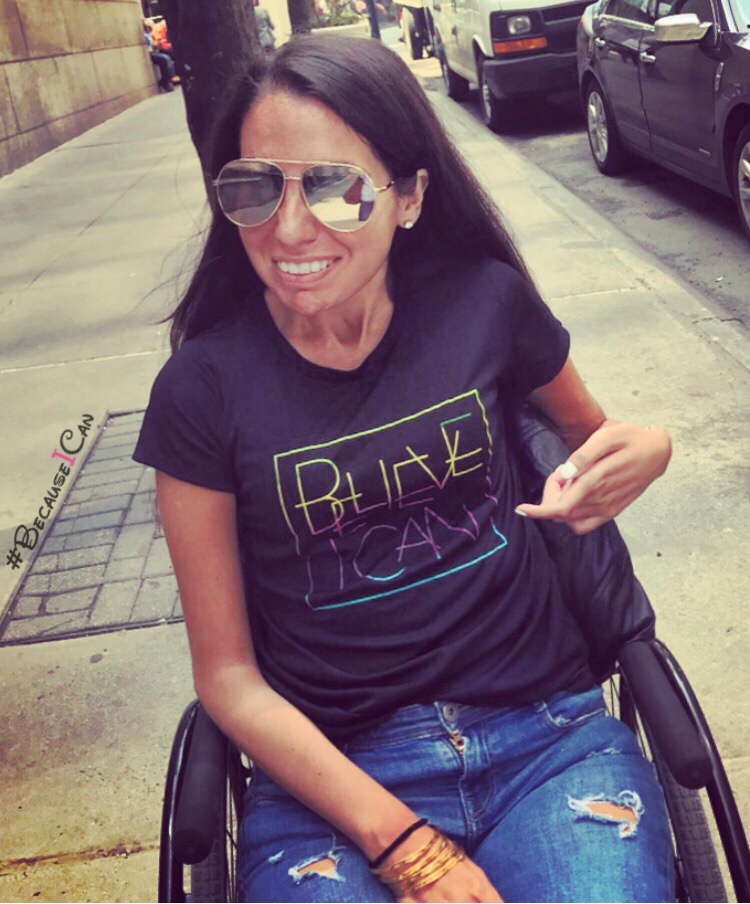 Now she’s spreading her brand of spiritual resilience through a nonprofit she formed called Because I Can, which aims to bring a never-give-up message to the Jewish community. In speeches around the Greater New York area, she tells how she became sick and recovered, how she maintained her faith in God and how her brush with death “was a wake-up call.” “There’s always a solution,” said Srour, who works as a creative designer for koshermedia.com.

In her spare time, she paints, visits the elderly at a nearby senior center, helps package meals for the Aishel Shabbat kosher food program, and has organized a “Many Thanks” gala for Sephardic Bikur Holim.

“Even though I’m in a wheelchair,” Srour said, “I can do anything.”

Marathoner: Srour decided to enter the half-marathon part of the Disney Marathon near Orlando last year. Her brother-in-law Solly would push her wheelchair. No such pushing allowed, because of safety concern for other participants, marathon officials said. She kept e-mailing the officials. “I wasn’t going to stop bothering them till they said yes.” Finally, they agreed, with certain safety precautions. Srour and Solly started at the head of the pack; she wheeled herself the last half-mile herself, a major exertion, raising $15,000 for Sephardic Bikur Holim. Will she keep marathoning? “I’d love to.”