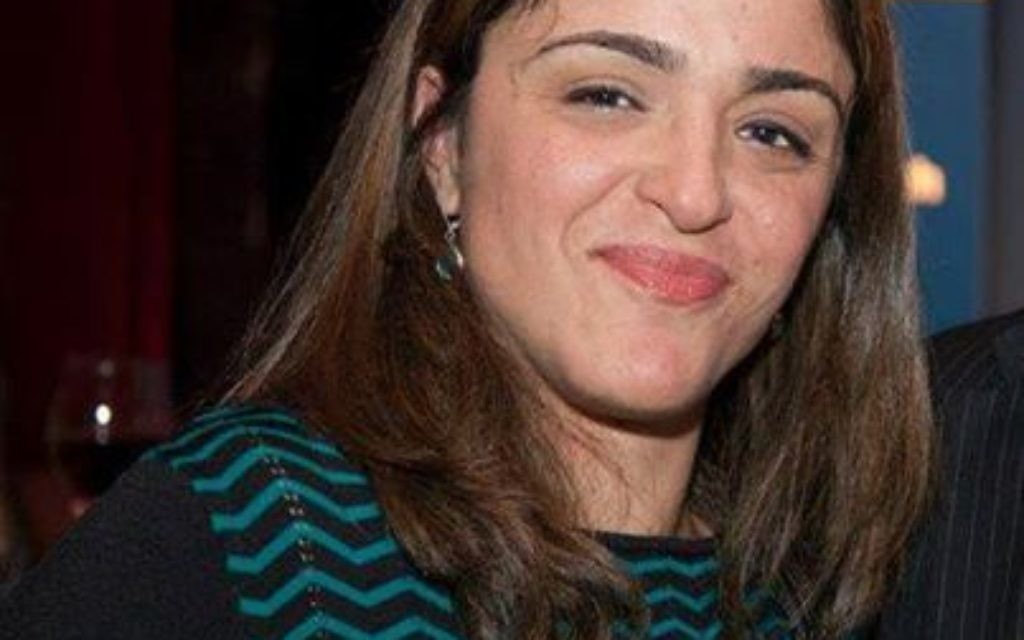 On a regular basis, parents of children who have autism come across numerous possible treatments options. Each child who has autism is unique and presents different behaviors, sensory and communication challenges and each child responds to therapies uniquely. Parents invest time and money finding the therapies that works best for their child and there is a lot of trial and error, energy, hope and frustration involved in the process.

MMS includes mixing 28 percent sodium chlorite in distilled water. It is used for disinfecting or bleaching textiles or other fibers. Even though it is described as “drinking concentrated bleach,” some people believe that MMS is the cure for HIV, malaria, hepatitis, acne, cancer and autism.

Proponents suggest that the behaviors of children with autism can be treated using MMS as an enema or ingesting by mouth (the dosage should differ depending on the child’s age and weight.). Those who endorse MMS for children with autism believe that the child is suffering from viruses, bacteria, parasites, and heavy metals that are at the root of causing the child’s autistic-like symptoms. Their belief is that MMS solution helps the child’s body fight the underlying causes of the body’s distress.

Inhaling sodium chlorite's vapors may inflame a person’s mucous membranes and respiratory tract. In addition, it can cause coughing, bloody nose and possible lung damage. Direct contact may irritate, burn or swell the area of skin. Sodium Chlorite can also irritate, cause redness, destruction and swelling to the eye tissues. Ingesting this substance can result in nausea, vomiting, bleeding ulcer, severe diarrhea and inflamed intestines.

In July 2010, the U.S. Food and Drug Administrated warned consumers of the serious harm from drinking Miracle Mineral Solution. The report said “The FDA is not aware of any research that MMS is effective in treating any condition." It was advised that “…consumers who have experienced any negative effects from MMS to consult a health care professional as soon as possible and to discard the product."

We understand that parents of a child with autism experience much stress until they find the best treatment or treatments for their son or daughter. The frustration of this process can cause many emotions and may even push parents to try such drastic measures such as giving their child Miracle Mineral Solution. I hope that before a parent chooses any treatment that they will make sure to ask questions and do any necessary research. The most important question to ask a doctor or clinician is, “What has scientific research shown as the pros and cons of this treatment method?” Parents must be guided by research that is ethical. It is never ethical for an adult to give a child a substance that would cause such horrific side effects.