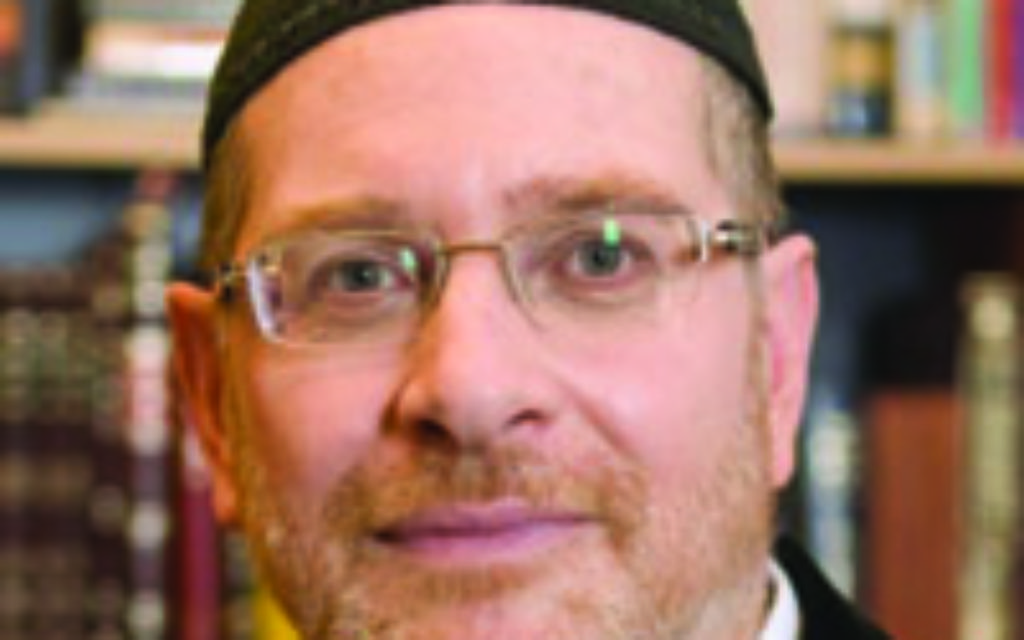 As the politics recedes, a quiet conversation begins.

If tikkun olam, the social service imperative to serve even the needy of other faiths, such as in Haiti or the inner city, is a religious obligation on the level of Shabbat and kashrut, as many Jews now believe, are Jewish or Catholic hospitals sacred spaces and protected institutions on the level of synagogues or churches? Or are these hospitals neo-secular institutions, for all practical purposes, not deserving of First Amendment immunity from government interference?

In January, the Obama administration announced that contraceptives must be covered by workplace insurance plans. Synagogues or churches would be exempt, but Jewish or Catholic hospitals or welfare organizations whose mission is not ecclesiastical or parochial would not be exempt.

The decision was supported by the major Conservative, Reform, and Reconstructionist groups, along with organizations such as the Society for Humanistic Judaism, the National Council of Jewish Women and Hadassah. A joint statement, with more than a dozen Christian and Muslim groups, declared: “We do not believe that specific religious doctrine belongs in health care reform … The administration was correct in requiring institutions that do not have purely sectarian goals to offer comprehensive preventive health care,” such as contraception.

Orthodox groups were essentially alone in the Jewish opposition. The Orthodox Union said it was concerned with the underlying rationale for the government’s decision, “that if a religious entity is not insular, but engaged with broader society, it loses its ‘religious’ character and liberties. Many faiths firmly believe in being open to and engaged with broader society and fellow citizens of other faiths. The administration’s ruling makes the price of such an outward approach the violation of an organization’s religious principles,” such as requiring Catholic hospitals to provide insurance covering contraception.

Last week, the president amended the original decision and announced that no nonprofit faith-affiliated employer had to provide or make referrals for what they believe is religiously forbidden. Instead, employees of these institutions will have access to contraceptive benefits directly from insurers.

Although most liberal groups supported the original decision, the ending of the political controversy has allowed a discussion about tikkun olam among some liberal Jews that is no longer along hardened political lines but softened by the humility of spiritual introspection. This is true among Catholics, as well. After the political resolution, E.J. Dionne, a liberal Catholic, wrote in The Washington Post, “That so many liberal Catholics supported the church’s core claim has surprised both Catholic conservatives and more secular liberals,” recognizing that so much of the church’s work for the poor and the disadvantaged — tikkun olam, though Catholics, of course, don’t call it that — is what makes “the words of Jesus come alive every day.”

Rabbi Michael Lerner, editor of Tikkun, says, “The galactic demand that we take care of the stranger and pursue justice can’t be confined to the synagogue.” There are some in the conversation “for whom the Constitution is their highest value, but for those of us who put Torah as our highest value, then there is no separation of religion and the public sphere. That leads us to support government [a democratic arrangement], to the extent that it allows us to care for each other, to pursue chesed [kindness] and rachamim [mercy].”

“I personally believe that a hospital does the work of God, healing and giving life, alleviating suffering. We believe that anyone who heals or even visits is doing God’s work.” Every Jewish denomination from the far left to the far right believes that “even Shabbat must be violated in order to save life.”

Rabbi Matalon adds, “I also understand that not everyone sees it this way. Hospitals have to be open to a general public, to both patients and employees, in a nonsectarian way. With federal funds the conversation gets dicey. What happens when a Jewish woman, who halachically may be justified in having an abortion, goes to a Catholic hospital, if that is the only hospital in the area?”

“I am concerned that more and more doors will be closed to people who legitimately need that hospital’s services,” says Rabbi Matalon. “I don’t celebrate it [abortion]. I don’t think it should be done for everybody in every circumstance, but there are circumstances when abortion is warranted.

And yet the Church has the right to take a stand against contraceptives?

Rabbi Irwin Kula, president of the CLAL think tank, says, most Catholic and Jewish hospitals were founded by immigrant populations at a time when “other hospitals really weren’t accessible to Jews or Catholics. The conversation now is, ‘How do we retain our religious integrity at the same time that we’ve become pluralist institutions serving all Americans?”

Rabbi Kula, a Conservative rabbi, says, “There have to be internal conversations before external ones. The left has to have an internal conversation about their fear of religion and coercion. The external culture needs to ask itself, how do we create room for people to play out their religious and spiritual values.” not only in the pews but in a pluralist society? And the right has to talk about their own fear of coercion, how they fear a world without spirituality, laws and discipline, a world of unraveling of social contracts.

“We have to find a way to respect religion — it’s just about the only place in this country where we’re even talking about what’s appropriate sexually or not. And we need a religion that can say, we know almost no one even listens to us anymore about sexuality.”

In fact, notes Rabbi Kula, “Jewish hospitals have gotten over” what Catholic hospitals are still working out. “We don’t freak out at compromising in order to get government funds.”

For example, in the all-chasidic village of Kiryas Joel in upstate New York, the Satmar leadership long ago agreed that there wouldn’t be any mezuzahs in a Kiryas Joel public school for severely disabled children — all of whom are Jewish — in order to maintain the school’s legitimacy as a public school for children with special needs that the village couldn’t afford on its own.

“Think about that,” says Rabbi Kula. “No mezuzahs. Satmar leadership doesn’t experience that as an imposition. We’re better at understanding the quid pro quo of taking government money. We’re less worried about that.”

Rabbi Kula recalls a story about the time that Rabbi Yitz Greenberg was telling some Jewish philanthropists, including big givers to hospitals, that they had to give more money to Jewish day schools. “Someone goes over to Yitz and says, ‘How can you say that? Don’t you know we have to support Jewish hospitals?’ And Yitz says, ‘That’s what we’d be teaching in the schools: To give to Jewish hospitals.’”