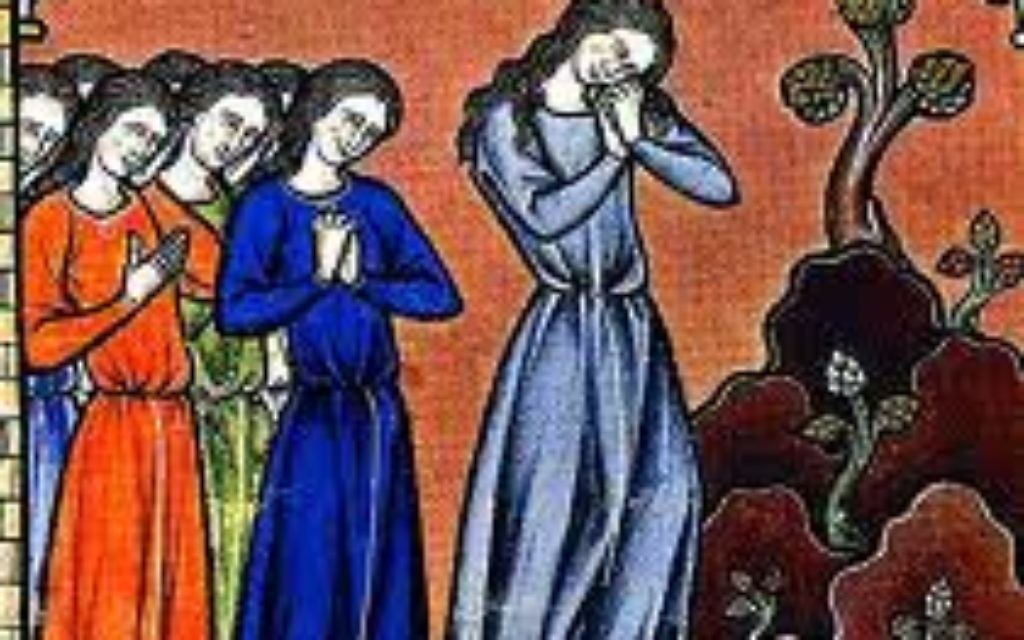 In Jewish tradition, we think of an Ayshet Chayil, or woman of valor, as a wife:

A woman of valor who can find?

She is more precious than rubies.

The heart of her husband trusts in her,

And because of her he lacks nothing.

I want to make a pitch today to expand our definition to include daughters in tribute to the heroism of Cate Upham, 30, daughter of disgraced politician John Edwards. (She married in 2011.)

Today will see closing arguments in Edwards’ trial for allegedly using almost a million dollars in campaign money to cover up an affair during his 2008 presidential bid with a campaign worker who later bore his child. Also during that campaign, Edwards and his wife, Elizabeth, announced the return and metastasis of her breast cancer. Two years later, Edwards admitted to the affair and the child; less than a year after that, Elizabeth died and mere months after that, Edwards was indicted.

Upham has been by her father’s side throughout the trial. She’s sat there as witnesses have testified in detail to Edwards’ affair. According to the Daily News, she broke down only once, when a former aide described her mother’s “meltdown” after learning Edwards was still cheating on her.

Who can imagine the painful combination of feelings gnawing at her, the rage, guilt and love, the divided loyalties? How did she manage to show up in that courtroom day after day? I admire her, and I feel for her. And on her behalf – not that it does her any good – I sometimes despise her father, who in this context evokes another Jewish figure. Not one of the prophets he must at one time have aspired to, but Jephtah, whose daughter paid with her life for his careless, greedy ways.