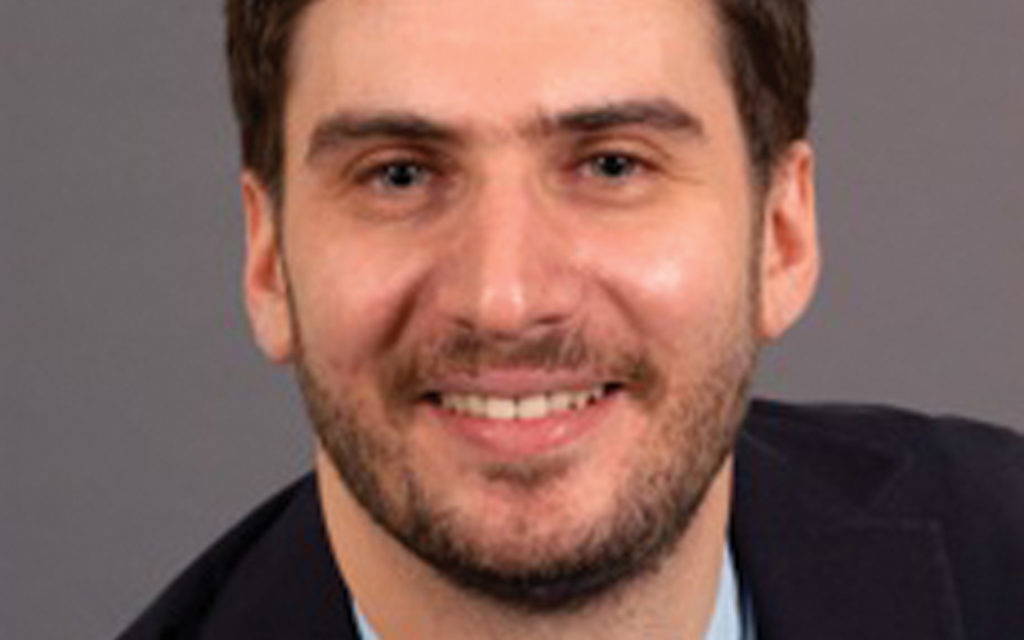 By the time young Jews from my hometown of Harrisburg, Pa., marry and have children, most have already relocated to larger urban areas and joined other Jewish communities. So it was with particular pride and pleasure that I recently attended the bris of the son of one of my former students who grew up in my neighborhood and has now settled just a few houses away from me. Representatives of all the local synagogues were there, the buffet tables groaned with food, and the mood was joyful and uplifting. There was only one thing missing; the mohel, who was imported from Baltimore for the occasion, missed almost every opportunity for humor.

What’s a bris without comedy? Time was, the mohel did a stand-up routine throughout the ritual, slicing not just the foreskin but also the nerve-wracking tension that arises from an unusually public, but highly sensitive, procedure on such an essential part of the male anatomy. From pointing out that the men in attendance were all unconsciously covering their groins with their hands to “reassuring” the bawling infant that “it won’t be long now,” mohels kept everyone (metaphorically) in stitches.

Given the preponderance of Jews in entertainment, mohels have also been routinely featured in popular culture. A mock 1977 commercial on “Saturday Night Live” showcased a car with such a smooth ride that a mohel was able to perform a circumcision in the back seat. A 1990 episode of “L.A. Law,” called “The Pay’s Lousy, But the Tips are Great,” included a lawsuit against an elderly mohel for “nicking” a child’s penis during the operation. A 1993 installment of “Seinfeld,” titled “The Bris,” shows a high-strung mohel with such shaky hands that he ends up cutting Jerry’s finger.

And don’t get me started on mohel jokes. Who hasn’t heard the one about the wallet made of foreskins that, when rubbed, turns into a briefcase? Or about the mohel who displays timepieces in his window because clocks are more socially acceptable than the similar, vulgar word for the penis? Or about the mohel who retired because he “just couldn’t cut it” any more?

So how come brises are so solemn nowadays?

Cantor Mark Kushner, a well-known Philadelphia mohel, told me that because so many brises are now performed by doctors, the ritual tends to be conducted in a more formal fashion. “The key to being a successful mohel,” according to Kushner, “is not to be a comedian but to touch people’s hearts and souls.” When he first apprenticed with a mohel in Jerusalem almost three decades ago, Kushner learned that, as he put it, “It’s a fine line to walk between sanctity and humor. They will forget the stupid jokes, but they won’t forget the holiness of the moment.”

Dr. Sanford Wohlstadter, an obstetrician and mohel in New Jersey, agrees. “Inappropriate humor should be eliminated,” during brises, he told me. He noted that while he “wants everyone to be relaxed” during the procedure, he frowns on turning the ritual into a joke fest. But his best efforts at making the ceremony more sober can be thwarted; the gags are so well known, he said, that instead of his telling them at the ceremony, the guests inevitably tell them to him!

Nevertheless, especially in New York and Los Angeles, where Jews remain entrenched in the entertainment industry, the bris, even without humor, can still be highly theatrical. Dr. Fred Kogen was profiled in The New York Times in 1996 as a mohel to the stars. He told me that doing a “celebrity bris” means that his performance is itself potentially being critiqued by Oscar-winning actors. Kogen described himself as a “psychologist, set designer, producer, director, religious officiant, and minor surgeon” all rolled into one. But especially at a time when anti-circumcision activists are protesting the rite, he pointed out that performing a bris is “welding a link in the chain of the Jewish people. You want to do it in a joyful way, with a wink and a nod,” rather than with all-out comedy.

At this season, when so many around us are celebrating with great mirth and merriment the birth of a baby Jewish boy 2,000 years ago, it’s fitting to point out that circumcision has never occasioned much humor in Christian circles.

But it’s never too late for comedy about circumcision. Even some Christian comedians have started to crack wise about the subject. Jim Gaffigan, who grew up Catholic, jokes in his stand-up routine about how Abraham explained his self-circumcision to his wife. “God told me to do it,” he tells her. “If God told you to sacrifice your first born son?” Sarah asks indignantly, “would you do that too?”

Ted Merwin teaches religion and Judaic studies at Dickinson College (Carlisle, Pa), where he also serves as Hillel director. He writes about theater for the paper. tedmerwin.com