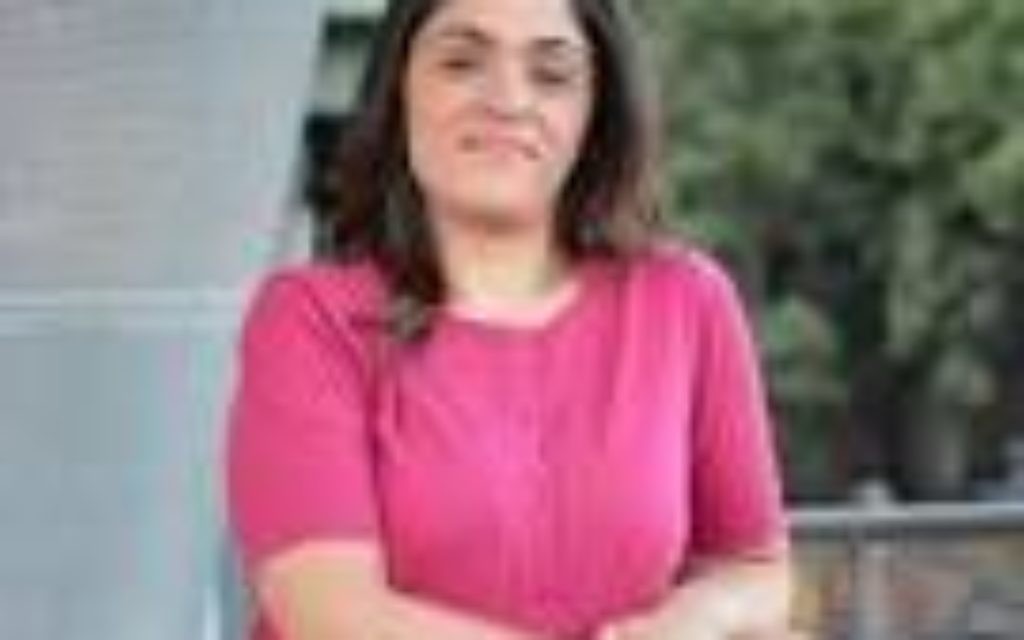 Lately it seems like I get most of my news from scrolling my Facebook newsfeed. Recently I came across an article about California’s Governor signing a law mandating that children be vaccinated before starting school.

The SB 277 law states that as of January 2016, children entering kindergarten or 7th grade must be vaccinated. If the child does not have his or her shots before the 2016-2017 school year, then he or she will not be allowed to enter any public or private school.

Prior to the law, California was one of the 17 lenient states that allowed parents to not vaccinate their son or daughter based on personal, religious and medical exemptions. Now an exemption can only be given when there is a letter by a physician stating that the child should not be vaccinated due to medical reasons such as seizures and any immunological issues. Currently, there are only two other states that have implemented a similar law: Mississippi and West Virginia.

After reading the original article, I did some online research and learned that the law was linked to a recent measles outbreak in Disneyland. According to the CDC, there were 125 outbreaks in California between December 2014 to February 2015. Critics believe the law is “medical tyranny” and bullies parents. They also feel as though the Governor is catering to pharmaceutical companies’ money-making agenda. The California Coalition for Vaccine Choice identified SB277 as "a loss of human rights, parental rights, and religious freedoms". The law aims to promote public health but some say it also infringes on people’s freedom to practice their religious beliefs. Should states protect parents’ religious beliefs or the public’s health?

While pondering this question, I searched online to read a little about Judaism’s views about vaccines. Here are some links for you to read:

• Must Jewish Children be Vaccinated? – Judaism promotes the importance of parents and Jewish day schools following the mitzvah of pikuach nefesh (saving as many lives as possible). As a result, children should be vaccinated and schools may deny a student who has not received his or her shots.
• Vaccines and Judaism – Jewish day schools should be allowed to reject students who are not vaccinated based on pikuach nefesh (mandate to preserve life), refuah bedukah (proven effect of a medical therapy), dina d’malchutah (must follow the law of the land) and takkanat ha-kahal (right of the school to set and enforce its own policies). The article further discusses the idea that schools should help educate parents about the benefits of immunizations.
• Are Ultra-Orthodox Turning Away From Vaccination? – It is believed that Orthodox parents may be skeptical about vaccinations because they prefer alternative medical treatments and have a general suspicion of the government.
• What does Jewish law say about vaccinations? – Explores the different sides to the vaccination debate. Judaism emphasizes the importance of doing anything to save self, children and others from anything hazardous deathly diseases. However, it is important to remember that in the 21st century some of these diseases, such as smallpox, are very rare, leaving one to wonder – are these vaccinations still necessary and justified?
• Water fluoridation and vaccinations are contrary to Torah principles – This posting discusses an oppositional view of the vaccinations. The author discusses different issues such as non-kosher ingredients and tzar balei chaim (extensive animal testing) of the vaccinations. In addition, dangerous diseases have been wiped out because of general improvements in hygiene and not necessarily because of the developed vaccines.

I hope that you will take a moment to read the different links to help educate yourself about different legal, medical, and religious issues related to vaccinating your child.