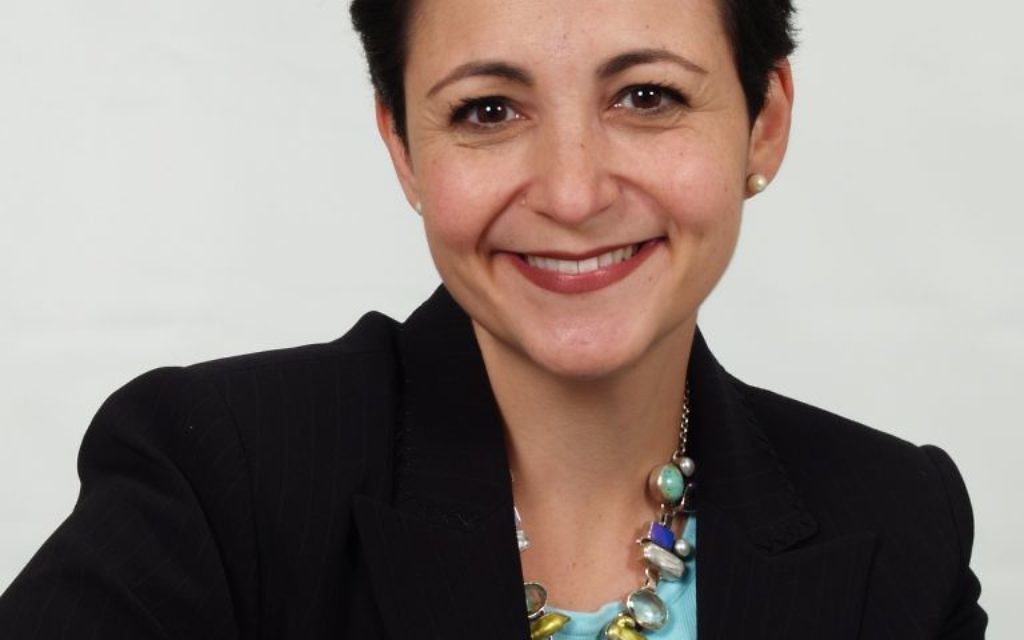 It was supposed to be one of those mother-son experiences that memories are made of.

I was invited to be the keynote speaker for a fundraising event at a midwestern Jewish Federation, and, since it was within driving distance of my alma mater, The University of Michigan –Ann Arbor, I decided to bring my then-seven year old son Jacob. While I got excited to show him where I had gone to class and bought my books and partied hard (well, maybe I’d skip that part), I discovered what was to be the icing on the cake as soon as we got to JFK airport: We’d been upgraded to First Class.

For me, this was nothing new. I rival George Clooney’s character from "Up in the Air" when it comes to accruing miles, and as a frequent flier (or shall I say, "elite" flier, as Delta likes to call me), I am often upgraded for free. For Jacob, however, this was a first. As he luxuriated in the leather seat that was twice the size of his little tuches, drinking endless cups of apple juice and downing bag after bag of pretzels, Jacob sighed, "This is heaven!" He was lavished with attention and affection from the flight attendants, who marveled at the Lego towers he managed to construct on the tray table, as well as this little pitzeleh’s ability to pack away the free snacks.

Between the flight and the college-town fun, Jacob and I had a marvelous time. But upon check-in at the Detroit Metro airport, I saw that several people more Clooney-like than I had gotten all the upgrades. Ah, such is life, I mused to myself. But Jacob was not amused – or, apparently, keeping it to himself. As I mentioned to him that he and I would be sitting in Row 17, Jacob screamed at the top of his lungs: "WHAT DO YOU MEAN I’M NOT FLYING FIRST CLASS!"

Dear God, it’s me, Deborah. Please have the earth swallow me up.

I was mortified. I was humiliated. And yes, memories were made – but not the kind that I would be proud of.

What was it that so set my teeth on edge? It was Jacob’s sense of entitlement – that he deserved special treatment, that he was "owed."

(How many entitled people does it take to change a light bulb? Just one, but he has to wait for the entire world to revolve around him.)

In retrospect, it wasn’t Jacob’s feeling of entitlement that bothered me as much as it was his loud, public declaration of entitlement. Whether I like it or not, we are all entitled to believe that we are smarter than, better than, more deserving of (fill in the blank). And, admit it or not, many of us do cleave unto those beliefs. What troubles us is when people behave in line with those beliefs. Whereas beliefs are the private reflections of what we value, behaviors are the public, observable actions that communicate those beliefs. Entitled behavior looks like demanding, contemptuous, and superior on the louder end of the spectrum, and passive-aggressive manipulation on the quieter end. On both ends, however, feelings get hurt and relationships get damaged.

Remember this exchange from Fiddler on the Roof?

Tevye: You are just a poor tailor!

Motel: That’s true, Reb Tevye, but even a poor tailor is entitled to some happiness.

I agree with Motel: we are all entitled to happiness, regardless of our socio-economic status, education, organizational rank, etc. What we aren’t entitled to is happiness that results from violating the needs, wants and values of other people.

Now, truth time: Which one are you?

Each of us has every right to believe that we are the best and the brightest (see: grandparents), the most worthy or the most wanting. But what we need to keep in mind is that behaving as if we are better is the best way to make things worse at home, at work, and in our communities.

Yes, we are the Chosen People. Let’s just choose to not to make anyone else feel less chosen – regardless of which ones of us are selected to sit in a big leather seat in Row 3 with all-you-can-eat pretzels.