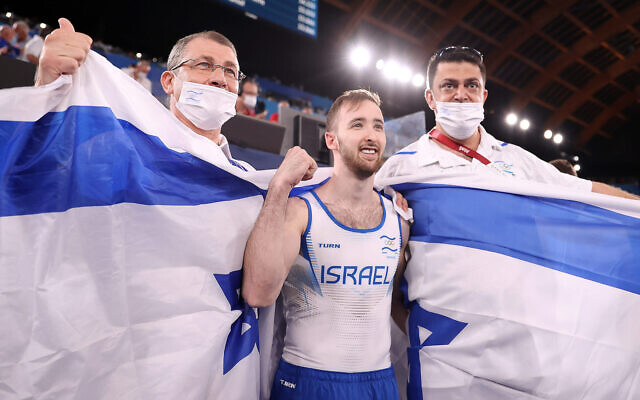 Dozens of pro-Palestinian protesters gathered in Bay Ridge Saturday to “globalize the intifada.”

Sherry Herring, a Tel Aviv shop  known for its herring sandwiches, is opening a New York branch at 245 West 72nd Street, the West Side Rag reports.

Dr. Stefanie Siegmund looks at the flow of information within government agencies in the wake of the Black Death in 16th-century Tuscany to see how these instruments led directly to the forms of identification we use today and more. Register here for this virtual Jewish Theological Seminary event. 2:00 pm.

Join UJA-Federation of New York and The Jewish Week Wednesday for a conversation with Robert Abrams, the former attorney general of New York and author of “The Luckiest Guy in the World.” He and moderator Sandee Brawarsky will discuss his journey in politics, his career and his life of public service. Aug. 4,  7:00 pm. Register here.