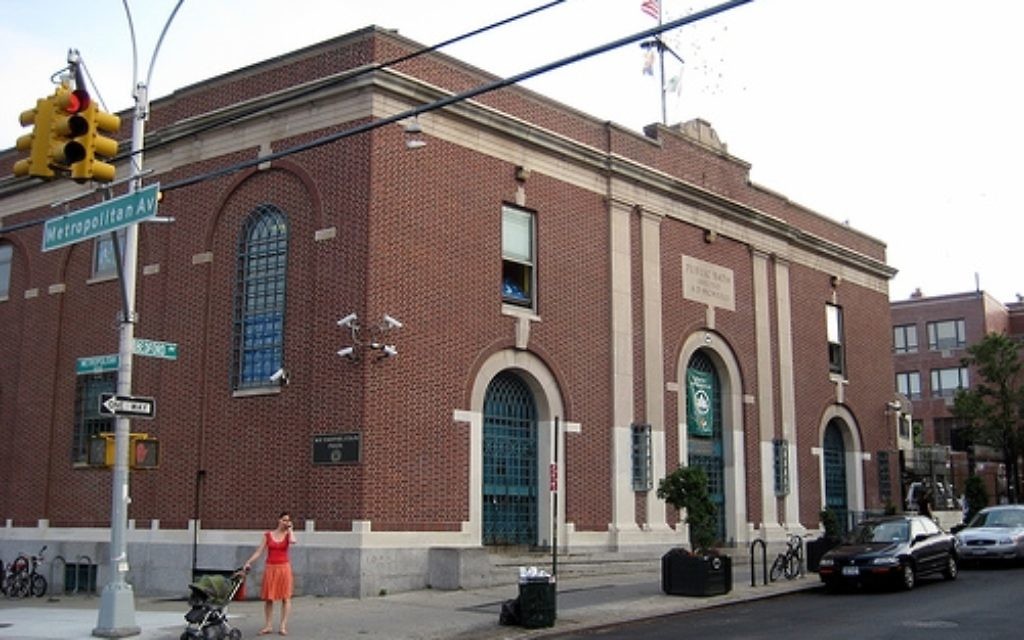 Women-only swimming hours will be allowed to continue at a public pool in a heavily Orthodox neighborhood of Brooklyn.

The New York City Parks Department decision on the indoor pool at the Metropolitan Recreation Center in Williamsburg closes a chapter on a controversy that erupted in May. It follows a revision of the gender discrimination policy by the city Commission on Human Rights announced Wednesday.

However, the special hours, which have been in effect since the 1990s without complaint, will be reduced from 7 1/4 to 4 a week in an effort to appease those who felt the program was unfair, the website DNAinfo reported.

The hours cater to Hasidic women, who may not swim with men under strict religious law.

The Parks Department had canceled the women-only hours when an anonymous complaint was filed with the city’s Commission on Human Rights. The decision was put on hold following objections by local politicians and activists, including Assemblyman Dov Hikind, an Orthodox politician from nearby Borough Park.

The controversy inspired a strongly worded editorial in The New York Times asserting that the special hours were unconstitutional and against the principals of fairness and equal access. The editorial itself drew a backlash from some in the Jewish community, who accused the Times of being selective in applying its commitment to pluralism.

In a letter to the Times, Rabbi Avi Shafran, director of public affairs for Agudath Israel of America, which represents haredi Orthodox interests, called the hours a “reasonable accommodation.”

On Wednesday, Hikind released a statement praising Mayor Bill de Blasio, the Commission on Human Rights and the Parks Department.

“I’m so proud that NYC is making separate swimming accommodations kosher not just for the Hasidic community, but for all women,” including Muslims and the elderly who also might prefer such privacy, Hikind said.