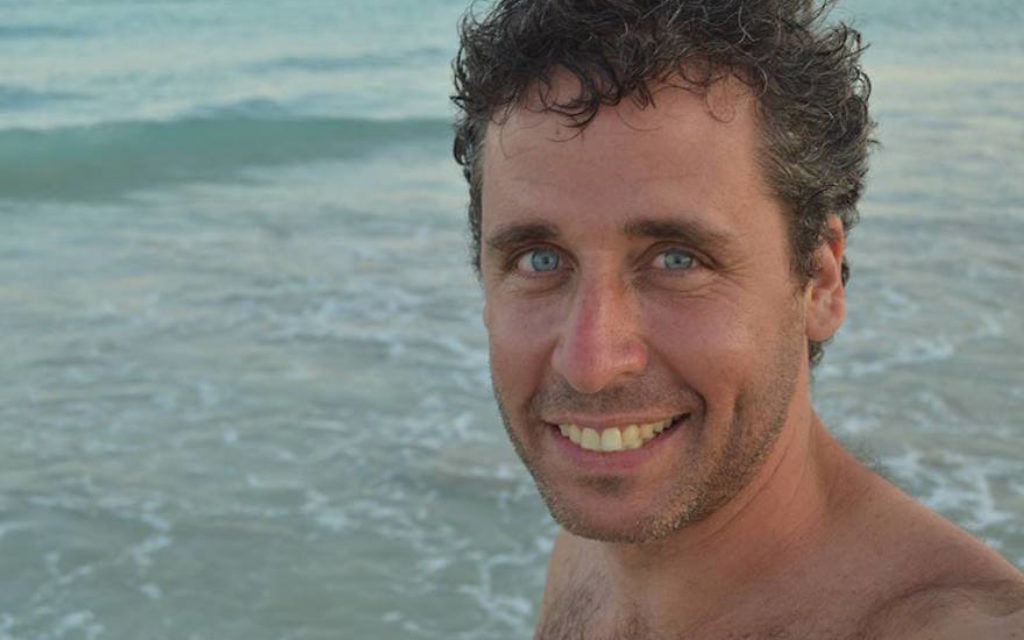 A Brooklyn mathematics professor who offers his sperm for free to lesbian couples and single women has sired 22 children over the past 18 years, sometimes procuring the sperm in a Target men’s bathroom.

Ari Nagel, 40, offers his services to women who are looking to have a baby and cannot afford the expense of a sperm bank, the New York Post reported Sunday.

Nagel is a math professor at Kingsborough Community College, part of the City University of New York.

“This isn’t time-consuming, and I’m doing it anyway,” he said of his trips to Target. “It’s very easy for me to do.”

Nagel typically produces the sperm in a men’s restroom and gives it to the woman in a cup; she then inserts it in the women’s restroom, the Post reported. Many of the women are more comfortable meeting Nagel in a public place than in his apartment near downtown Brooklyn, according to the newspaper.

“I’m not doing it for easy action,” Nagel told the Post. “Isn’t that what Tinder is for?”

He told the Post the free service and his high sperm count, as well as his good looks and attractive personality, are what make his sperm so popular. Nagel also has provided his sperm through intercourse.

Nagel said he was raised in an Orthodox Jewish family with six siblings. He said his sperm donations allow him to have many children while “also getting a good night’s rest.”

“I just love seeing how happy the moms and kids are … That’s why I do this. It’s the gift that keeps on giving,” he told the Post.

He said he babysits for some of the kids and attends birthday parties, and was present at some of the deliveries.

He has kids in Florida, Illinois, Virginia, Connecticut and Israel. He said he does not regret any of them.