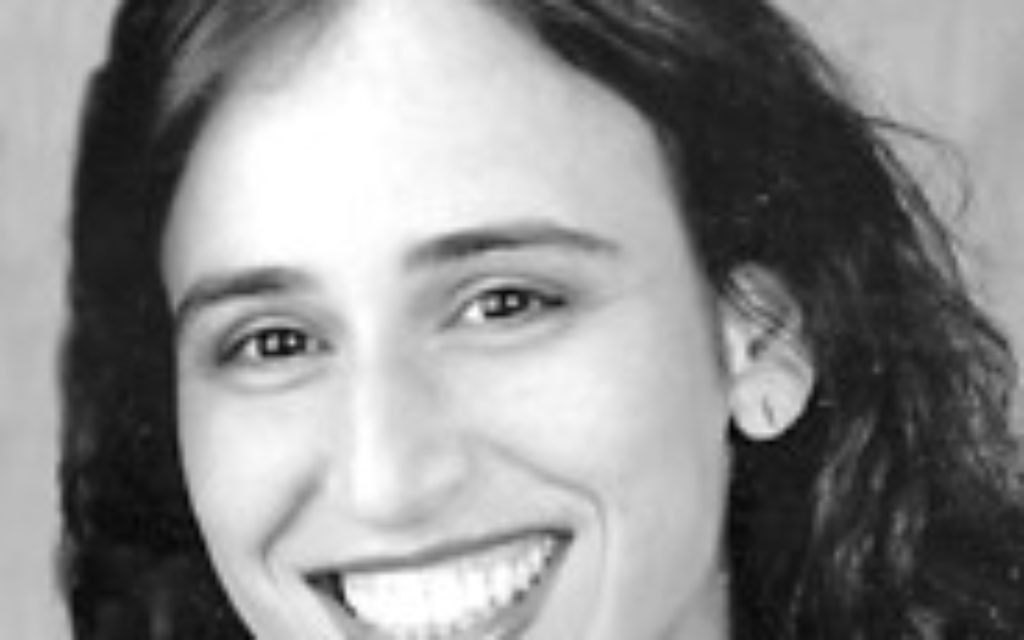 My daughter Talia, animated with talk of gifts and guests and birthday games, grows quiet: “I can’t believe it,” she says, her sunny mood eclipsed by a sudden solemn thought. “Nine?”

I stare at my beautiful girl, the third-grader who tackles her homework with an efficiency many executives would envy, the child who not that very long ago, emerged blue-footed, red-faced in a Mount Sinai hospital room. I’m flooded with memories: our endless nursing debacles; her first lurching, drunken steps on two feet (toward me!) at the Queens zoo; the Rosh HaShanah morning two years ago when we sat shoulder-to-shoulder in the last aisle of synagogue, whispering Hebrew verses to each other.

And I’m flooded with fear too: A Talia-tween? I anticipate that our mother-daughter relationship, often turbulent, might encounter terrible complications or maybe even crash — for a time. Which is why I’m so intrigued, and also elated, to learn of two new books, both products of mother-daughter teams, and both efforts of a daughter in her teenage years.

The first, a novel for young adults called “One is Not a Lonely Number,” by Evelyn Krieger, recently won a 2011 Sydney Taylor Book Award. It tells of an Orthodox 13-year-old named Talia who shares my Talia’s gift for numbers. This Talia, though, is an only child who grows wary of the constant flow of guests into her home for Shabbat each week.

While my Talia has enjoyed delving into the fictional Talia’s world of Shabbat clubs and math competitions, I’m most fascinated by the story behind the story. The author Evelyn Krieger, mother of three, a long-time writer and educator, wrote this novel, her first, only after her daughter, the “teenpreneur” Leah Larson, prodded Krieger with words of encouragement — as well as a $10,000 check, courtesy of the new book division of Larson’s media company.

“I sat down with her and said, ‘Can we make a contract?’” remembers Larson, now 20 and a sophomore at Stern College who juggles a full course load while she continues to run Yaldah Media, Inc., the company she started when she was 12. “I wrote up a time table, and included what I would do in terms of marketing. Once it was official like that, both of us started thinking about plots.”

Krieger, who lives in Sharon, Mass., where Yaldah is still headquartered in Larson’s bedroom, recalls that over the years she stashed away a couple of partly written novels in her drawers, but had never considered writing for children. When her daughter approached her, her first response was, “You’ve got to be crazy!”

Though it can’t be easy to be edited by your own daughter, I’m struck by Krieger’s genuine respect for Larson. Krieger didn’t dismiss Larson’s plan at the age of 12 to create a national glossy magazine for and by Jewish girls (Yaldah Magazine now boasts thousands of readers from Alaska to Ukraine). Krieger didn’t encourage her to start smaller, as I imagine I might do in the same situation.

And also, Larson suggests: Their relationship was helped because she and her mother sometimes communicated in writing, especially during those emotional tweenage years. “We had a notebook we’d pass back and forth. As writers it was easier for us to have time to think” rather than communicate with the fast repartee of spoken conversation.

Which brings me to the second book published in recent months by a mother-daughter duo: a shared journal for mothers and their tween and young teenage girls. Meredith Jacobs, the woman behind the Modern Jewish Mother website and author of “The Modern Jewish Mom’s Guide to Shabbat,” recently published her second work. This time, in partnership with her now 14-year-old daughter Sofie Jacobs, she has written “Just Between Us: A No-Stress, No-Rules Journal for Girls and Their Moms.”

With a handsome sky-blue cover, and silky orange and turquoise ribbons to mark one’s place, the journal offers a safe and pretty space for mothers and daughters to explore their thoughts. The book includes plenty of blank pages as well as suggested topics like a mother’s first crush, and a page for daughters to write about three careers they might pursue someday.

“Most of it comes from Sofie,” says Jacobs, who lives in Rockville Md., and has kept a journal with her daughter since Sofie was 9. “This is about creating a space to have conversations with your kids, to talk with them respectfully. I think that is a Jewish perspective.”

Talia glows when I present her with the journal. “Our book,” she calls it.

As it often is with us, though, misunderstandings quickly arise. I’m disappointed by one of her entries; she’s dismissive of my heart-felt message on another day. But one day, who knows? Maybe Talia will assign me a novel to write. Our book.