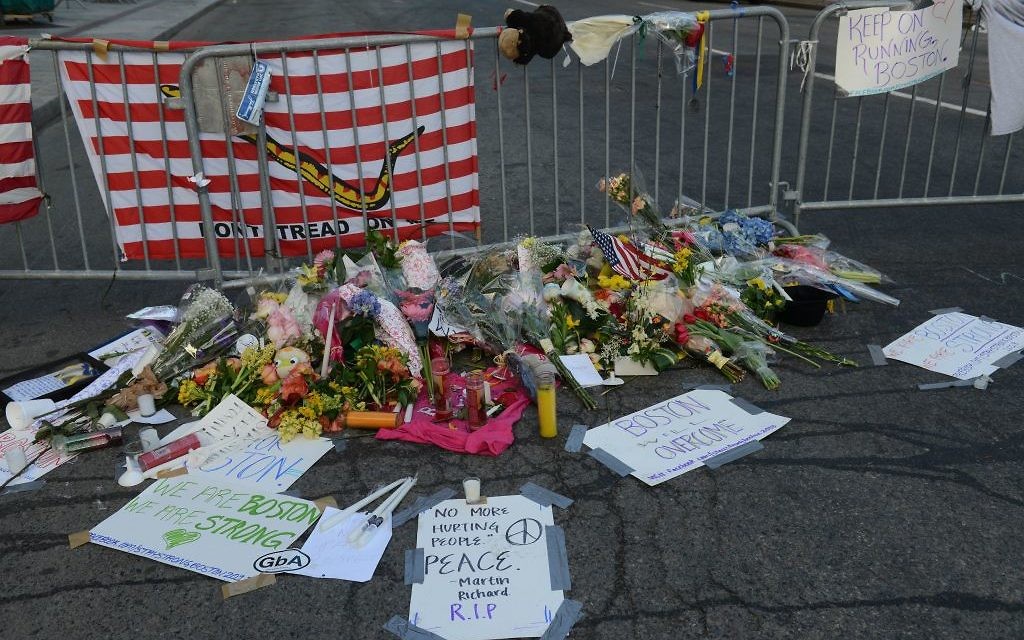 Some victims of the April 15th bomb bast at the Boston Marathan will benefit from B’nai B’rith’s Disaster Relief Fund, the organization announced Thursday.

Close to 200 people were injured in the blast, which the White House has called a terrorist attack, and three people died.

“The images that came out of Boston this week were harrowing,” B’nai B’rith International President Allan J. Jacobs said in a statement. “It’s hard to watch the news following this tragedy and not want to reach out to those affected … B’nai B’rith has helped disaster victims since 1865. Each disaster we help with has its own unique challenges. As always, we will carefully evaluate needs and provide assistance to address immediate needs and longer term efforts.”

The B’nai B’rith Disaster Relief Fund also recently assisted those impacted by Superstorm Sandy as well as communities affected by the 2012 tornadoes in the American South and Midwest.

The organization also helped victims of “man-made disasters, such as the bombing of the Murrah Federal Building in Oklahoma City and the September 11 attacks,” the statement said.