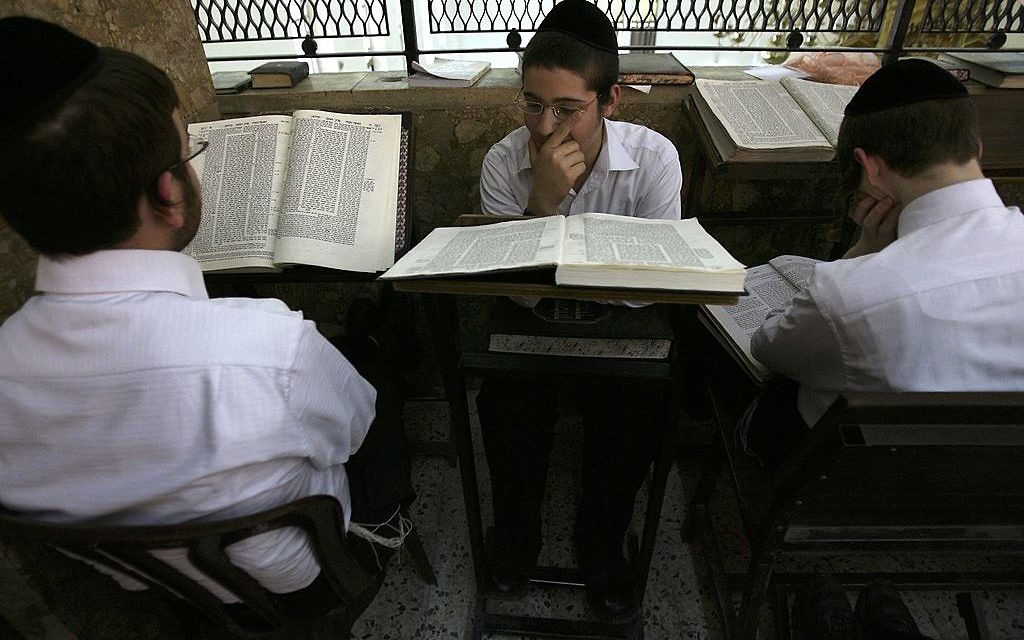 Jerusalem — An Israeli government committee has approved a bill that would exempt charedi Orthodox schools from teaching the core curriculum of general studies.

Following Sunday’s approval by the Ministerial Committee for Legislation, the measure could come up for a first reading in the full Knesset this week. The committee’s passage means that government coalition lawmakers will support the bill.

If it passes, the bill would cancel a law passed in the previous government, which did not include any charedi Orthodox parties, requiring charedi Orthodox elementary schools to teach 11 hours of math, science and English. The law was never enforced, according to The Times of Israel.

Prime Minister Benjamin Netanyahu had promised the United Torah Judaism party that he would remove the core curriculum requirements as part of its coalition agreement, according to reports. The party is pushing for necessary three readings of the bill to be completed before the Knesset goes on its summer recess at the end of next week, Haaretz reported.

The law requiring the teaching of core curriculum subjects had been championed by Yair Lapid and his Yesh Atid party, which is no longer part of the government coalition.

There are some 400,000 students in the charedi Orthodox elementary education system. Most of the schools do not receive state funding.