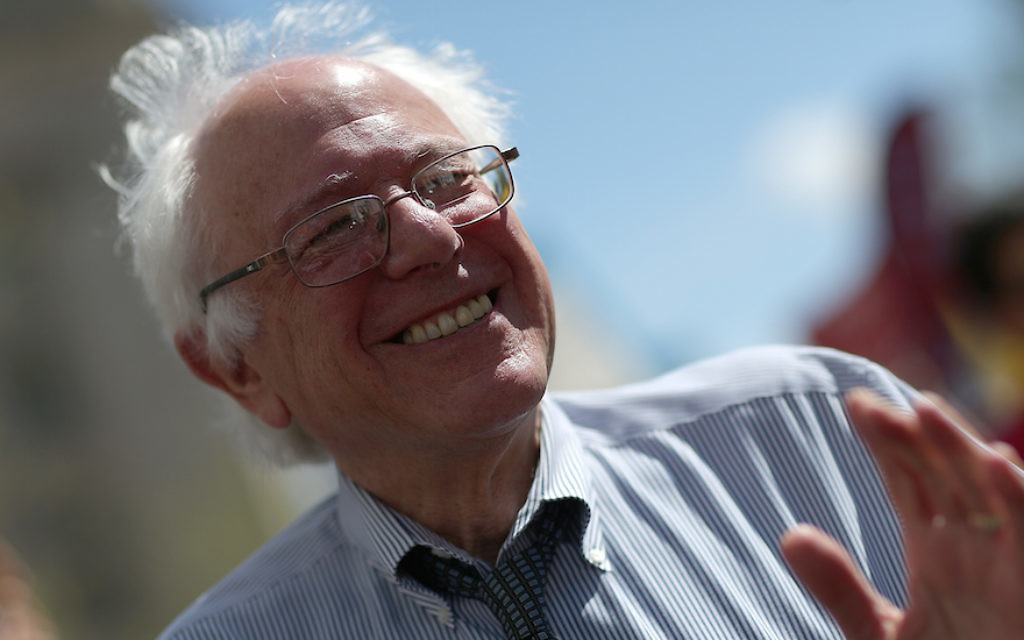 The presidential campaign of Bernie Sanders claims to have netted more than 1 million individual donors.

The claim is not independently verifiable, but if true, Sanders says he will have been the fastest presidential candidate ever to reach the milestone, according to MSNBC. Federal law requires campaigns to report individual donations of more than $200. The campaign for the Democratic hopeful, a Vermont senator, says its average individual donation is less than $25.

Next month, the campaigns will release their financial reports.