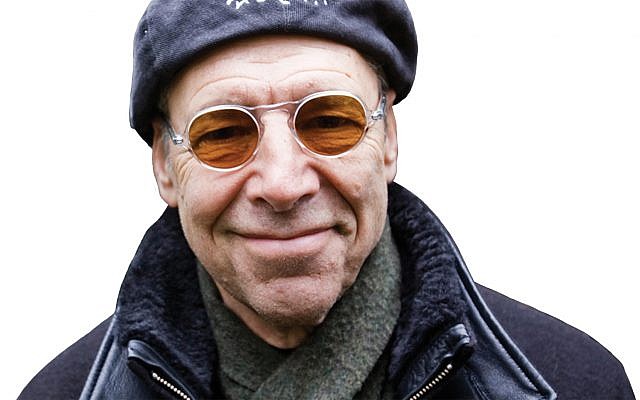 Late last month, Ben Sidran was midway through his November ritual, a concert tour that takes him around Europe with a particular concentration on his beloved Spain. Sidran, who turned 75 in August, is about as multi-faceted an artist as American popular music can boast, a gifted jazz, blues and rock pianist, singer-songwriter, music historian with five books to his credit, record producer and journalist. Right now he’s celebrating a three-CD set, “Ben There, Done That: Ben Sidran Live Around the World (1975-2015),” released on the Sunset Blvd. label. The Jewish Week caught up with him by phone when he was in Barcelona.

Jewish Week: Why this set now?

Ben Sidran: It’s a good time for it. I turned 75 this summer, and I donated my personal archives to the University of Wisconsin, most of which consisted of cassettes and other music recordings. So I had gone through all these recordings, and when Sunset Blvd. contacted me to suggest the set, it was easy for me. I like the music; history is important and memory is important.

What was it like for you to listen to yourself from 40 years ago?

Going back and listening to it, I thought all the playing was really good. When you’re actually playing, you’re judging yourself all the time. Memory is always a bit dilapidated, but listening to it I was really happy.

Playing jazz is a bit like being a baseball player; hitting .300 is considered a successful achievement. For a jazz improviser, you’re happy to get to .500. I don’t know what the percentage really is when I’m playing in real time. 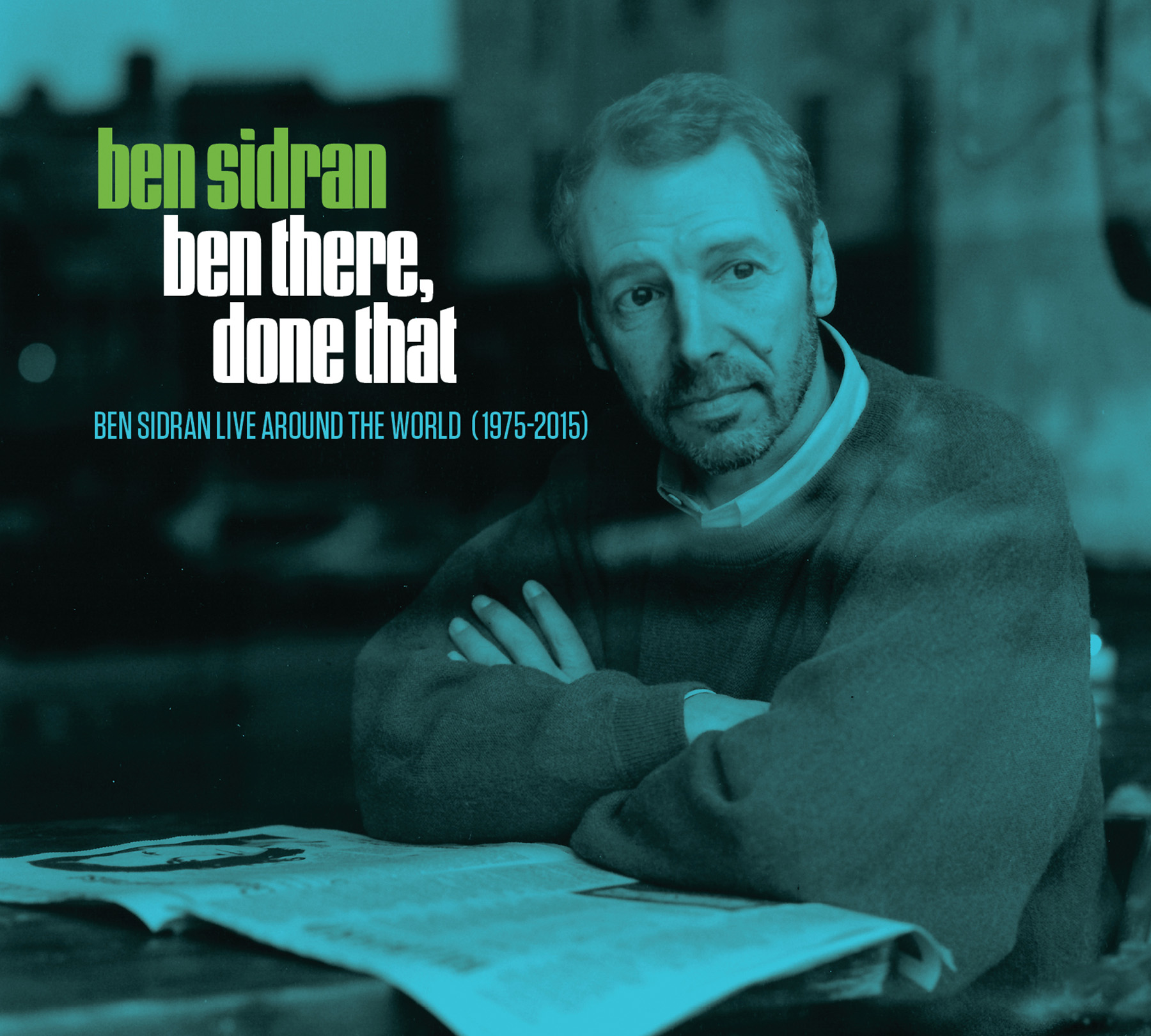 Multi-faceted musician Ben Sidran, who recently turned 75, says “a lot of the things I had been feeling” in his music “were very Jewish things.” Courtesy of Sunset Blvd. Records

In your autobiography you write, “To this day I am terribly moved by the transformative power of adversity and by the potential triumph that lurks within every failure.” That strikes me as a good description of Jewish history, a subject you are comfortable with.

Absolutely. I have to say that it became clear to me when I did “Life’s a Lesson” in 1993 [an album of Jewish liturgical music performed by an all-star roster of Jewish jazz musicians], a lot of the things I had been feeling were very Jewish things. I just didn’t know they were. I am now very aware of the Jewishness of my particular past. The idea that adversity is positive, I’ve felt that all the way along. The real test is how you recover from your failures, your setbacks. A strengthening experience really, it’s a teaching experience. I’ve come to see that as a very Jewish point of view.

You did “Life’s a Lesson,” which grew out of your involvement with the High Holy Days at a small congregation in Madison Wis., and your book “There Was a Fire: Jews, Music and the American Dream” was a finalist for the 2012 National Jewish Book Award. How would you characterize your Jewish identity?

I’m not religious. I’ve never thought that what the Torah talks about is anything more than a story, but some of my most important experiences happened in the synagogue — being with my father, being bar mitzvahed, seeing those refugees praying on Saturday morning. At the university all the people I hung out with were Jews from the East Coast and I felt immediately at home with those people even though I was from the Midwest. And the Jews were not merely important but absolutely essential to popular music in America.