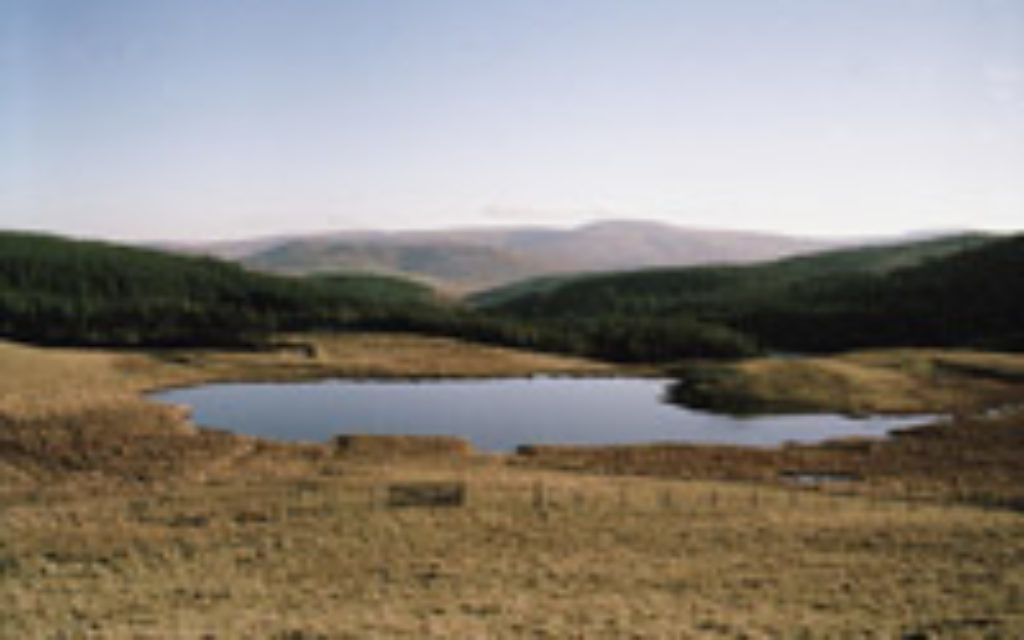 “For me the film is a fictional construct,” he says. “I’m at loggerheads with the way in which many academics and critics use the word ‘documentary.’ For me [the documentary] has always been linked to the world of the lyrical, the poetic and the avant-garde.”

Koppel, who will be present when the film is screened March 11 as part of the Museum of Jewish Heritage’s series on Welsh-Jewish filmmakers, points to an alternate history of the non-fiction genre that traces its descent. He traces its development from the work of mercurial Soviet director Dziga Vertov (coincidentally, another Jew) and through the influence of French filmmaker Jean Rouch; these were artists whose work was conceived as a response to the notions of “scientific objectivity” that other documentarians have claimed as theirs.

Although Koppel admits that he has a “confrontational” personality, and indeed, he speaks with an air of intellectual stringency, his film belies that diagnosis. Rather, ‘sleep furiously’ strikes this critic as a remarkably composed, almost Zen-like meditation on the countryside of Wales; it is a handsome film steeped in the natural geometries of the land and the elegant clockwork of the seasons.

“What’s wonderful about this part of Wales,” Koppel says, “is that they don’t refer to owning the land, they ‘belong to the land.’ And that’s a foundation of what the film is about: that and a relationship between the epic of landscape and the intimacy of human gesture.”

Koppel, 51, was born in London but raised in Liverpool until he was “12 or 13.” He established his credentials as an outsider by resisting the traditional Merseyside boy’s choice between supporting the Liverpool Football Club (the Reds) or the Everton Football Club (the Blues.) Characteristically, he chose the hated enemy, Manchester United, out of reverence for its audaciously creative star, George Best.

As a son of two artists, Koppel might have been a bit of an outsider anyway. As a son of Jewish refugees, who raised him as if they were still on the Continent, that status was undoubtedly compounded.

“We’re talking about a period when being an artist was being an outsider,” Koppel says. “I don’t think my father ever really assimilated. Having a label for myself, ‘Jewish,’ offered me an explanation why my life at home was so different from my friends’ lives and homes.”

The differences manifested themselves in ways both comic and deeply serious.

“My [grade] school required boys to wear gray shorts, so my mother sent me to school in lederhosen,” he relates. “One day I announced that I was Jewish, and I got beaten up on the playground. I don’t think it was anti-Semitism, but I was drawing attention to myself being different.”

Koppel’s father reacted in a way that might seem unexpected to American Jews of that generation.

“He told me if anybody teases you, hit them,” the filmmaker says. “I took boxing and judo lessons. It was a terrible education for a child. I developed for myself a culture of getting into tussles. I spent a year and a half in posh boarding schools and I was in fights all the time.”

He admits that a bit of that boy is still around today.

In Wales, where the family had spent summers before moving there when Koppel was a young teen, he found a satisfying alternative, one that shines out of every frame of ‘sleep furiously.’

“I suspect I am by nature a loner; I enjoy solitary experience,” he says. “So immersion into the landscape was something that I could feel comfortable with.
We’d been going there for holidays since I was 8. I used to spend quite a lot of time with one of the local farmers, Edward Hughes, and I loved that time, trailing after him and being with him while he was working with the sheep and cows.”

The boy’s memories found their way into the man’s work.

“These sort of details and observations did not pass me by as a child,” he continues. “I took pleasure in these fragmented memories and images. And the film grew out of an accumulation of these images and memories — wanting to bring them together within a narrative. For years I harbored some idea of that.”

What finally gave those memories a shape and a — literal — vehicle, Koppel explains, was the “transformation I underwent when I saw the library van on the other side of the valley.”

The bright yellow van is an unmistakable, highly visible presence throughout the film, a way of “bringing together disparate hamlets, buildings, people,” Koppel says.

The hamlets in which the film is set are struggling to survive in a world of flux, and their problems are a strong undercurrent in the film. But Koppel deliberately eschews commentary.

“I’m not very comfortable with polemics,” he says emphatically. “I want to avoid statements of that nature. This [film] is for people to respond to their own sensibilities. I’m not telling them what I feel.”

He readily suggests that, in part, his aesthetic is influenced by being Jewish.

“On some level the self-reflexive quality of my work probably grows out of being brought up in an environment that for generations has been saturated in Talmudic thinking,” Koppel says.

But then he adds, “I don’t want to make generalized statements about it. When I was a child on school holidays my father asked me to write a diary. ‘Don’t write about what you did, write about what you felt.’ On a comical level and a serious level there is something [in this] that has an affinity with Jewishness, if that can be identified. I’m not going to assume that there is such a thing as Jewishness; if you ask me tomorrow I may have a very different feeling than today.”

So when he introduces the film, Koppel says, he does so by telling the audience that it is about an environment in which his two Jewish refugee parents finally found a home.