“Noah was a righteous man; he was blameless in his generation; Noah walked with God.” (Genesis 6:9)

Before we even find out anything about Noah’s life in this week’s eponymous Torah portion, he is given quite distinctive high praise. Noah is described as bearing supernal righteousness “in his generation,” guiltless in his deeds and walking in the way of Hashem.

Without an utterance from his mouth, or a thorough cross-examination, the Torah is ready to shower Noah with adulation. However, as the story progresses and as we get to know more about our hero, his sexual impropriety and alcoholism paints a different picture for us. It becomes more evident that these accolades are through a warped aspirational lens. Perhaps it is the very pressure of this hyperbolic first impression, creating an unwarranted spotlight, that imposes a psychological burden on Noah.

The tension between idealized and real Noah challenged our rabbis. They are forced to make comparisons between him and Abraham, an individual also recognized for his righteousness. In the Talmud (Sanhedrin 108a), they subdue the portion’s first sentence by emphasizing the qualification that Noah was the only righteous individual of his “own” generation. Compared with the likes of Abraham and Moses, he doesn’t stand a chance.

Noah was certainly no Abraham. When God disclosed to Abraham the plan to destroy all of Sodom and Gomorrah for their wickedness, Abraham advocated on behalf of the Sodomites. Noah does no such thing. Noah merely makes sure he and his family attain safe refuge from God’s omnicidal deluge. Though the two circumstances are incomparable, when extracted out of context, they expose for the rabbis the self-serving undertone to Noah’s piety. 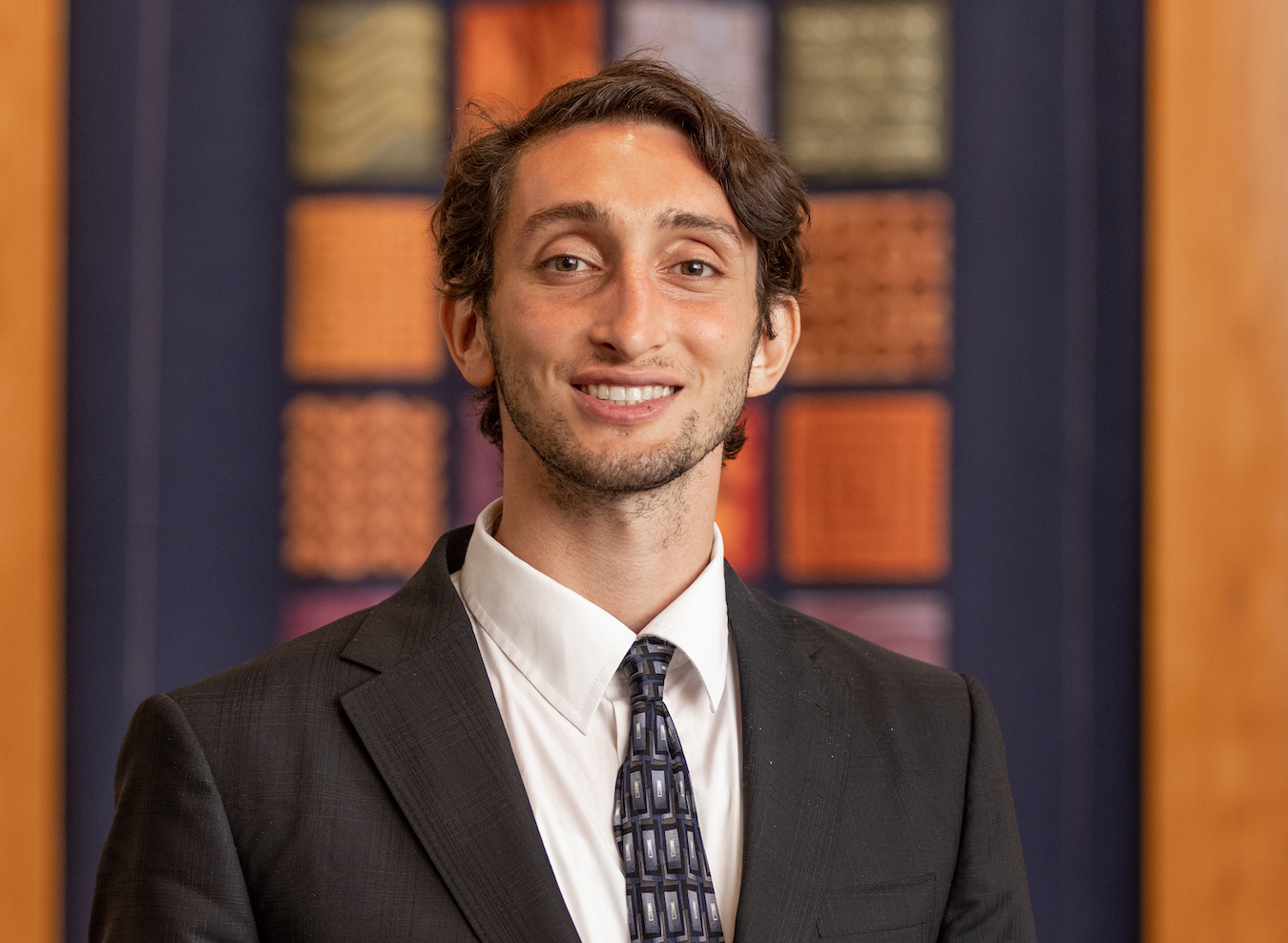 The rabbis continue to show how, upon a second read, the text damns him with faint praise. The Midrash explains (Genesis Rabbah 30:10) that Noah needed God’s guidance to walk the righteous path, while Abraham came to God’s path through his own deductive reasoning.

But at the same time, something else is drawn out of this initial description. Noah is introduced parenthetically, in the middle of a sentence beginning “This is the progeny of Noah” and ending with the names of his offspring.  This delay in phrasing provides an opportunity to praise Noah with less implicitly troubling implications. In other words, says the Midrash (Genesis 30:6), his lineage is built on the foundation of his character. This does not weigh Noah against anybody else other than the generations that would proceed through the Noetic genetic tree.

The rabbis’ reluctance to embrace the surface praise for Noah requires us to think about complicated role models who leave us disappointed and disillusioned.

I read Noah’s story in parallel with the news about the last Afghani Jew. With his country in ruins, Zebulon Simantov has continued to cling to his Jewish identity. For decades he rode out the storm, and only this past week did he agree to be safely transported to America. I can only extrapolate from the few published accounts how challenging living as a Jew must have been in his isolated Kabul life. Without knowing anything else about him, his heroism as the remnant of a once vibrant culture spanning over 1,500 years is nothing short of praiseworthy.

And yet, like Noah, his character becomes more complicated the more we learn about him. Twenty years ago, he had an opportunity to escape, but the Israeli agents who were working to get him out asked that in exchange for his freedom, he grant a Jewish divorce, or get, to the woman he had been married to. He declined. From my own perspective, it is hard to give a get denier any benefit of the doubt. My father was highly involved as a rabbinic adviser in the Canadian Supreme Court case, Bruker v. Marcovitz, that awarded a woman damages for her husband’s refusal to grant a get. From a young age I was taught to deeply empathize with the victims of the callous abuse inflicted through the agunah, our “chained wife,” crisis.

My confusion deepened as I read about how well-liked Simantov had been in his Afghani community. Taxi drivers consider his place a local landmark and journalists frequented his humble abode.

This, I think, is the lesson of the Torah. Noah’s distinction, deservedly or not, is pressed upon him, no less than our celebrities who have been given glorified social media platforms. On the one hand, the platform itself demands a responsibility of the individual who receives it. On the other hand, we interact with them on a strictly two-dimensional plane, and are quick to press “unfollow” the moment they fail to uphold the standards of what it means to be chosen.

We can allow ourselves to expect more from a hero like Noah while realizing how unjustified that expectation truly is.

Despite all the scrutiny, the incredible psychological burden that Noah must have gone through — to be transplanted from a previous generation and to be solely responsive for the generations that follow — can easily be recognized. The trauma of knowing that he was the sole survivor of a cataclysm that destroyed all civilization prior and that the lineage of the entire world would henceforth pass through his loins is unfathomable.

When we look at Noah’s life after the flood, there are several indications that in fact Noah can sit at the table among the great saints. Chizkuni notes that Noah lived 350 years after the flood, double the lifetime of Abraham. Perhaps this is a reward for all he went through?

And there are comparisons between Noah, who protected his own family at all costs, with Abraham, who unquestioningly climbed Mount Moriah to sacrifice Isaac — one of a number of moments indicating Abraham’s devotion to his mission came at the expense of his commitment to family.

It is good to challenge our beliefs, it is necessary to bring nuance to our lives and it is okay to venerate those who aren’t perfect. We can appreciate the symbol of a biblical saint and the complex human being behind it. We can allow ourselves to expect more from a hero like Noah while realizing how unjustified that expectation truly is.

Dvir Cahana is rabbinical student enrolled at Yeshivat Chovevei Torah and the William Davidson Graduate School of Jewish Education of the Jewish Theological Seminary. He received an M.A. in Jewish Studies from McGill University, founded the Moishe House in Montreal and currently sits on the regional advisory board as a resident at the Moishe House in Harlem. He received Jewish Week’s 36 under 36 recognition for launching The Amen Institute, where artists and rabbis come together to inspire the creation of sermons and art work.