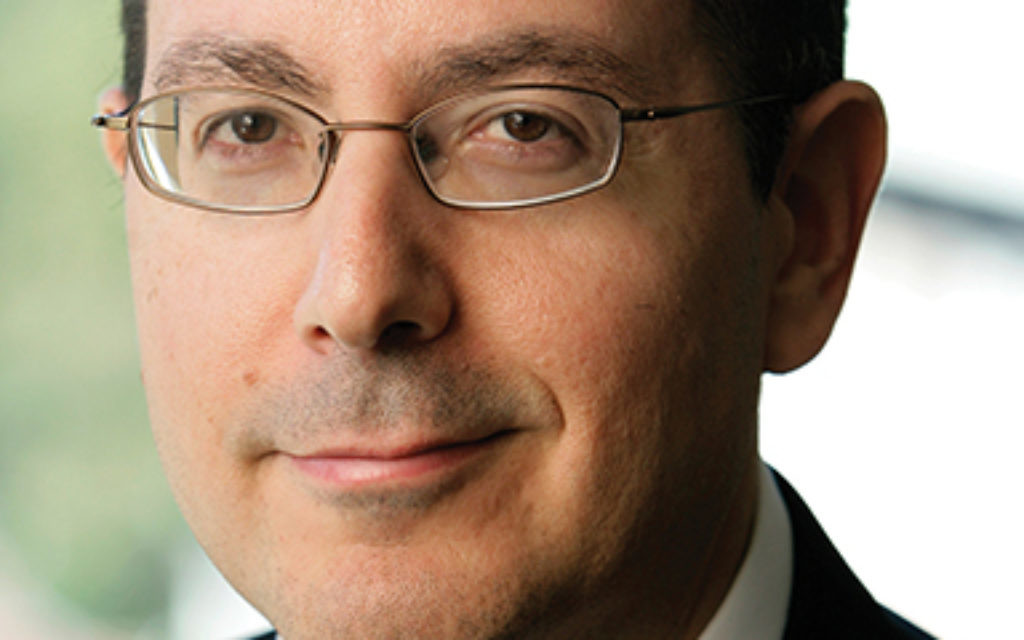 In a demonstration of faculty resistance to Israel delegitimization efforts at Columbia University, more than 200 of the school’s professors and administrators, including former deans, signed a petition this week countering a new Israel divestment campaign sweeping the uptown campus.

Aside from the faculty letter supporting divestment, the student-led campaign, titled “Columbia University Apartheid Divest,” has not made any significant headway, according to students. Jewish Voice for Peace, one of the student groups behind the divestment effort, did not respond to requests for comment.

David Schizer, the former dean of Columbia Law School who organized the responding petition, said that the action was necessary in order to “correct public misconceptions about the university.”

“People outside the Columbia community might think the majority of faculty here would like to see the university divest. That is absolutely untrue,” he said. While a previous strategy had been to “ignore this small but very forceful group,” the time had come for pro-Israel faculty members to speak out, he said. “It doesn’t serve the university well for people to think that those of us who disagree don’t care as much about the issue.”

Efforts by the Columbia faculty echo national efforts to unite professors against the fight to delegitimize Israel on campus. In January, Kenneth Waltzer, former director of Jewish studies at Michigan State University, launched the Academic Engagement Network (AEN), an initiative to encourage academics around the country to facilitate constructive dialogue about Israel. Unlike previous right-wing groups that have organized efforts to combat BDS on campus, AEN stands on the left side of the spectrum — “center, liberal and progressive,” Waltzer told The Jewish Week.

According to Walter, the AEN played a role in Columbia petition. “AEN faculty members at Columbia initiated and circulated the petition,” he wrote to The Jewish Week in an email, adding that members of his organization are “pleased with the outcome.”

In order to attract the widest support base possible, members of AEN faced the task of drafting a “balanced” letter to faculty, Schizer said.

“Issues around Israeli policy are complicated — it was a challenge to write something that enough people would feel comfortable signing,” he said. A letter that failed to recognize the “complexity of the situation,” could have compromised efforts, he said.

“We do not mean to suggest that we agree with every policy of the Israeli government . … Yet it would not be just or principled to respond to the Israeli-Palestinian conflict by disengaging from Israel or from companies that do business with Israel,” the letter reads.

Dorothy Denburg, former dean of Barnard College, said she signed the petition because it was “reasonable.”

“Unlike many statements, it didn’t claim Israel was 100 percent right or 100 wrong,” said Denburg, adding that she signed as a “private citizen,” though she understood the importance of using her official title. “I’m not wearing my Barnard hat—in no way do I speak for the college. It’s the first time I felt that I could sign something like this.”

Today, Denburg works as the director of college counseling at the Abraham Joshua Heschel School. She discusses parents’ fears about sending their children into a “hotbed of anti-Israel activity” every day, she said.

“I can’t tell you how many times I’ve mentioned school A, B or C in a family meeting only to have the parents say, ‘I could never send my kid there,’” she said. She blames the “over-simplification of the issues with a resulting un-nuanced criticism of Israel” for creating a situation of intimidation and fear on campus. “This is not going away so fast. It’s important whenever possible to push back with a reasoned, balanced response.”

Daniella Greenbaum, president of Aryeh, the Columbia student association for Israel, said the faculty petition amplified the student-run campaign “Invest in Peace,” which aimed to educate students about how divestment will only make it harder to achieve peace between Israelis and Palestinians. The faculty petition also follows a student-circulated declaration to condemn Apartheid Divest that garnered over 600 signatures from students, alumni, and faculty.

“The traction of these petitions demonstrate that BDS is a step too far,” said Greenbaum, a college junior. “It is not a solution to any problem that exists on the ground. Yes, there are professors here at Columbia who support divestment, but there are also many who think it’s a terrible idea.”

Judith Jacobson, associate professor of epidemiology at Columbia Medical Center, described the collaboration between professors and students as unique.

“It is kind of shocking to me to find out that more than a decade after the first divestment push, both students and faculty are still feeling isolated about this issue,” said Jacobson, who played a lead role in circulating the petition. In 2003-2004, she was active in combating a similar campaign supporting divestment from Israel. She was pleased to see that “many new people” were interested in speaking out against divestment this time around.

Though her optimism for progress is checked by what she sees as a cyclical nature of the divestment campaigns, she is driven by a need to represent the “truth about Israel and about the real problems in the Middle East.”

“I can’t stand the lies,” said Jacobson, who said she is prepared for the “long haul” when it comes to this fight. “Though a lot of faculty and students oppose divestment, supporters of BDS are so much noisier. It’s time those who believe in Israel’s right to exist stand up and be counted.”