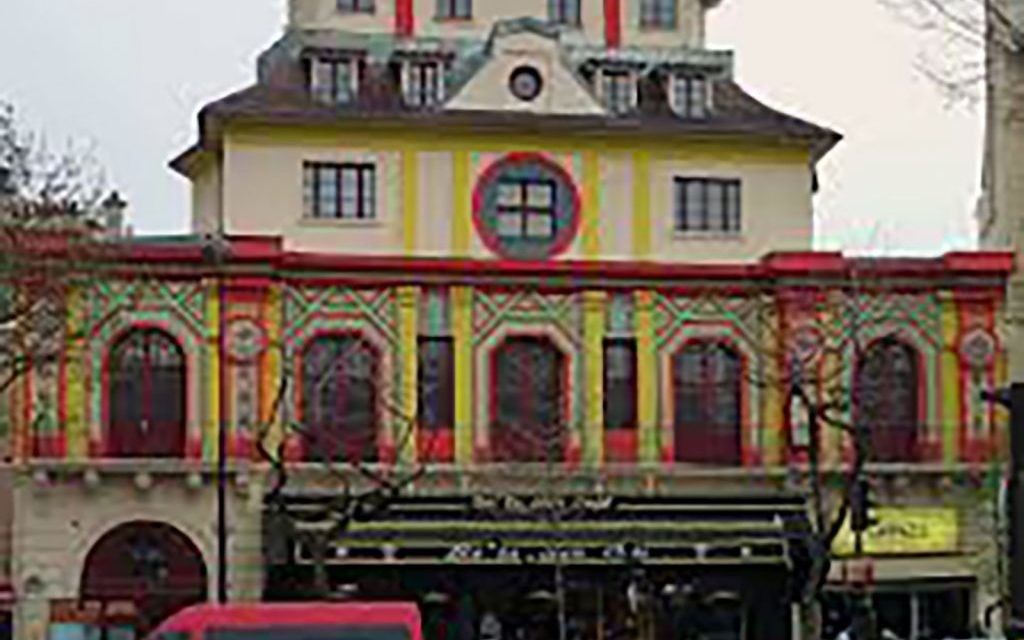 Joel Laloux, the former owner of the Bataclan concert hall who now lives in Israel, denied the venue was targeted because he is Jewish.

Laloux, who sold the Paris venue where 89 people were killed on Friday night before moving to the southern Israeli city of Ashdod, told the news agency AFP that neither his religion, nor the fact that the venue had played host to pro-Israel events, was a factor in the killings.

Laloux said such speculation, which has spread widely online in the wake of the attack, is “stupid and pointless.” The hall was targeted simply because the attackers knew it would be full, he said.

For several years, the Bataclan was the site of the annual fundraising gala of Migdal, a French Jewish nonprofit group that supports the Israeli Border Police. Last month, the theater hosted a gathering of some 500 Zionist Christians.

In 2008, several men wearing Arab kaffiyehs over their faces showed up at the theater and warned a security guard. “You will pay the consequences of your actions,” one man said, according to a video of the incident.