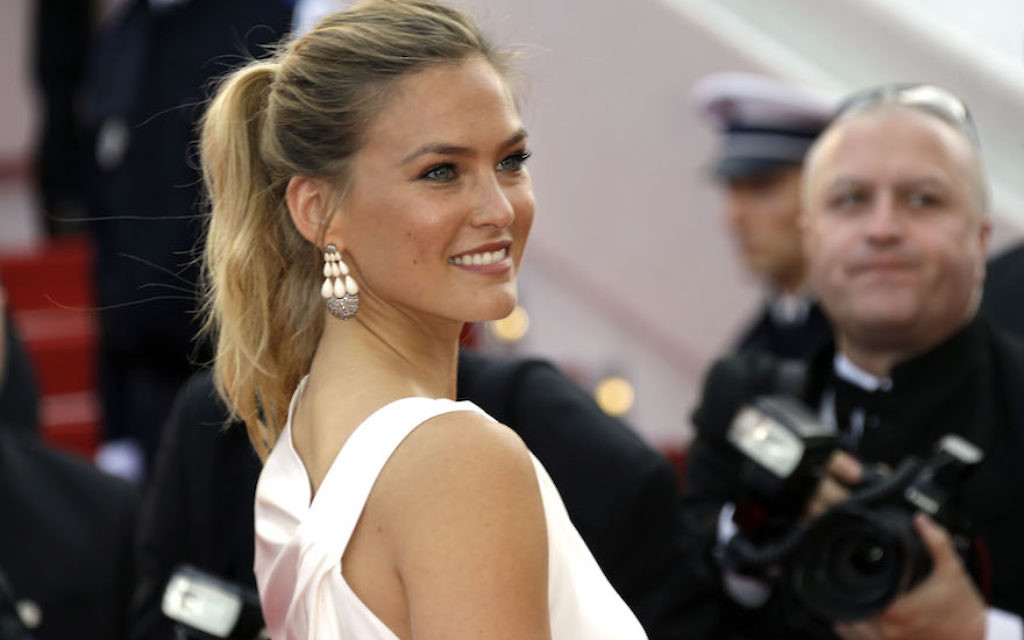 Jerusalem — Supermodel Bar Refaeli was reportedly questioned for 12 hours by authorities under suspicion of failing to pay millions of shekels in taxes.

Refaeli, 30, was identified by Israeli media on Thursday as the unnamed supermodel who was questioned on Wednesday until midnight. She is suspected of failing to report gifts and discounts on luxury goods, including a car and a rent-free apartment, that are subject to income tax, Walla reported.

A hearing was held Thursday in Magistrate’s Court in Tel Aviv to which Refaeli was permitted to send a representative. She reportedly will have to leave a guarantee of $64,000 with the court in order to leave the country.

In 2010, Refaeli asked the Israel Tax Authority to exempt her from paying taxes because she had worked mostly abroad. Refaeli earned about $2 million in 2008 and 2009 and paid about 46 percent in taxes in Israel.

In September, Refaeli married businessman Adi Ezra, whose family owns the Israeli food importing company Neto ME Holdings. The wedding was preceded by a conflict over whether it was permissible to impose a no-fly zone over it.