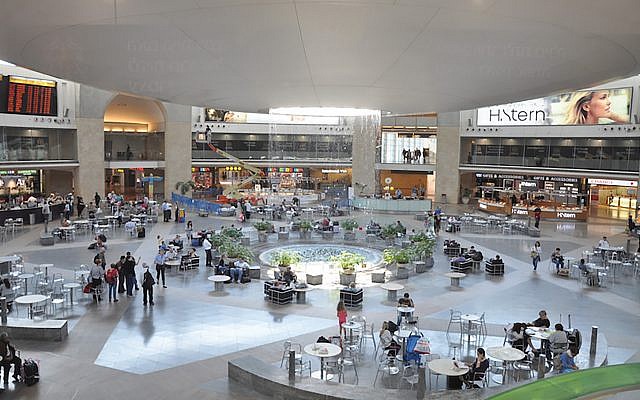 It turns out that Peter Beinart, Simone Zimmerman and Lara Alqasem are not alone.

The three are some of the higher-profile left-wing activists and journalists who ran afoul of Israel’s immigration officials in 2018 and were detained for, depending on your point of view, potentially harming the country by supporting boycotts or by simply holding certain political views the government doesn’t like.

Either way, it was a banner year for such detentions: Israel turned away visitors at a record pace in 2018.

Of the about 4 million visitors to Israel in 2018, nearly 19,000 were turned away by immigration staff when they reached an entry point over concerns that they would commit criminal or security crimes in the country, the business daily Globes reported, citing statistics from the Population and Immigration Authority. 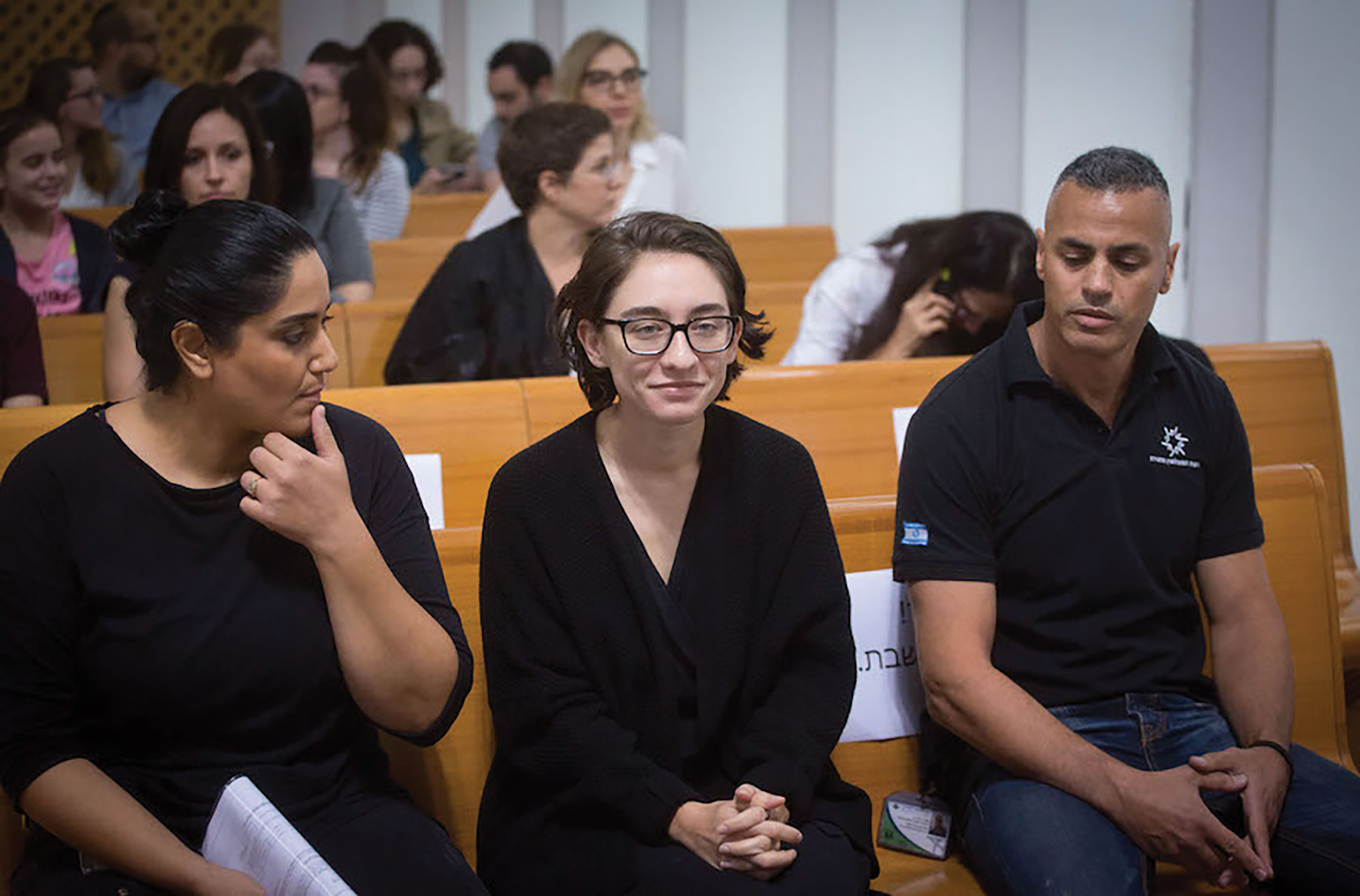 Staff from the Population and Immigration Authority are stationed at Israel’s airports and other entry points and are empowered to refuse to allow a foreign visitor to enter.

They use information on the potential visitor’s background and, now, information from social media to help determine whether someone can enter the country.

The report said that tourists from Eastern European countries often are scrutinized more because they are more likely coming to work illegally in the country and sometimes to immigrate. Tourists are also turned away if they are likely to immigrate unlawfully.

Those trying to enter at land border points are simply turned back. At Ben-Gurion Airport they are held in a detention center until they can be put on a plane home.

Tourists who are denied entry can appeal the decision.

This year several activists from the United States urging a boycott against Israel were turned away. One of them, Lara Alqasem, who arrived to attend a one-year program at Hebrew University in Jerusalem, successfully appealed the decision after spending two weeks in detention at the airport.