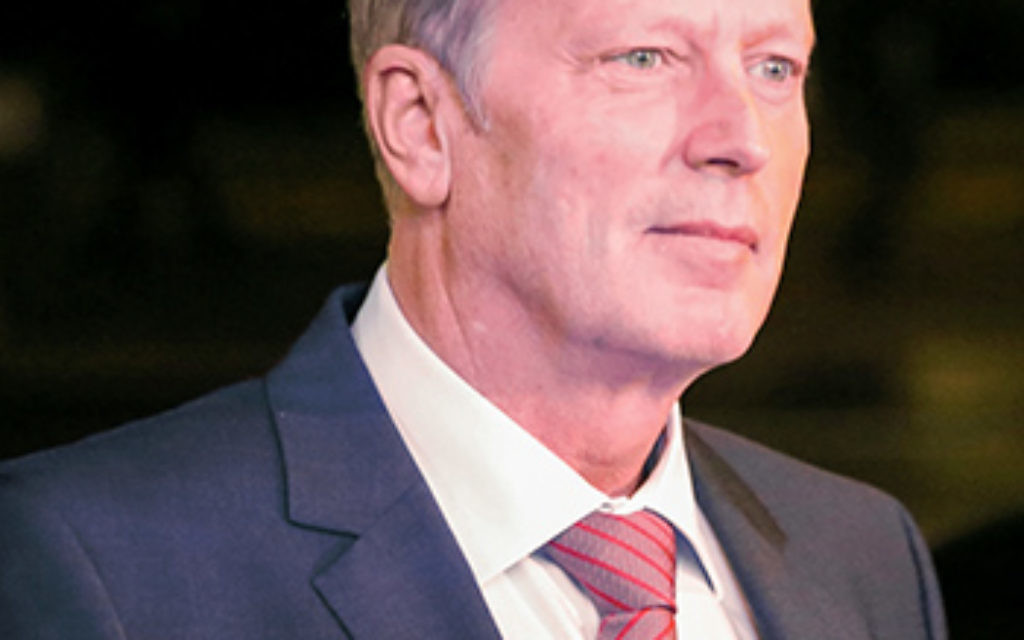 Austria’s vice chancellor cancelled a trip to Israel because an Israeli minister planned to host him at his office in eastern Jerusalem.

Reinhold Mitterlehner was due to arrive in Israel Sunday for a four-day trip in which he was due to meet with several government ministers, visit Yad Vashem (Israel’s Holocaust museum) and the Weizmann Institute, and sign two memoranda on scientific cooperation.

The meeting was initially cancelled due to scheduling conflicts, the Times of Israel reported, but the Austrian embassy told the news outlet that it was nixed because of a meeting scheduled to take place in eastern Jerusalem.

“We could not overcome the declaration of where the meeting was assigned, because meetings which are outside the ’67 lines we do not attend,” the embassy said. Shortly after eastern Jerusalem came under its control in the 1967 Six-Day War, Israel annexed it, declaring the entire city part of Israel, a move the international community never recognized. Palestinians believe eastern Jerusalem should eventually become the capital of a Palestinian state.

According to the Times of Israel, Mitterlehner was due to meet Science, Technology and Space Minister Ofir Akunis at the ministry’s office in the Sheikh Jarrah neighborhood of eastern Jerusalem.