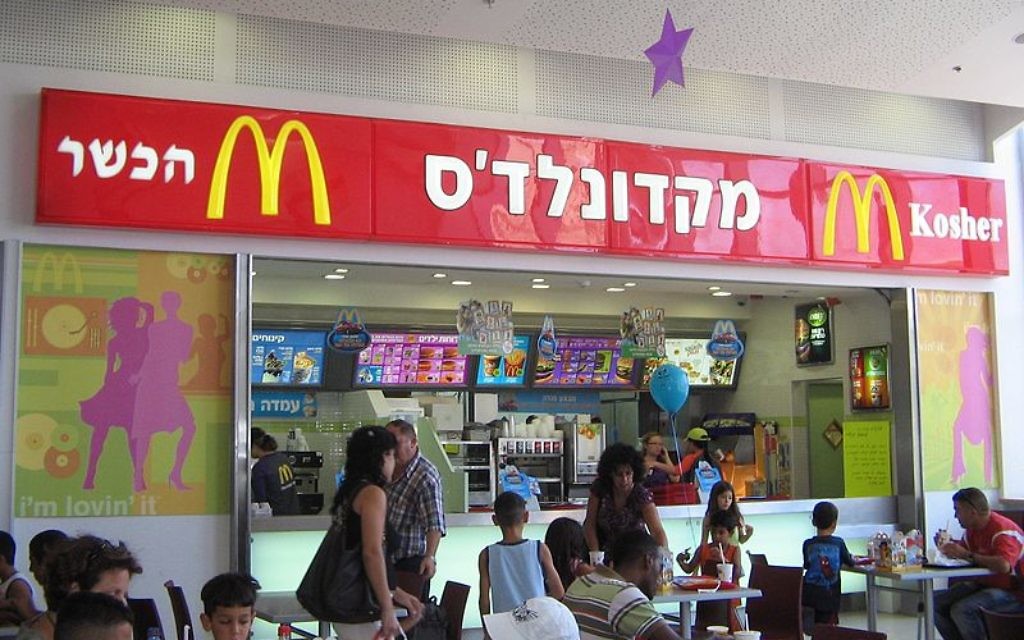 Sydney — An Australian lawyer who claims he is of Scottish-Jewish descent has failed in a bid to register the trademark “McKosher.”

Trademark applicant Mark Glaser has an office based in the northern North South Wales town of Maclean, which prides itself on being the Scottish capital of Australia and even boasts tartan telegraph poles.

Glaser claims to have had ancestors with surnames such as McKosher, Zimmerman and Rosenthal, the Australian Broadcast Company, or ABC, reported.

Glaser reportedly wanted to open “a Scottish and Jewish restaurant bearing the name McKosher.” This led to a trademark fight with fast food operator McDonalds.

Attorneys for McDonalds at a hearing held last week in New South Wales involving the Australian Trademarks Office was told that the Jerusalem rabbinate is in negotiations with the international McDonald’s headquarters, requesting the use of the name “McKosher” for the chain’s kosher-certified branches in the city to avoid confusion over those that are not kosher.

Glaser’s application was rejected by the Australian Trademarks Office, which noted that there was a likelihood of contextual confusion, according to ABC.

Glaser did not respond to JTA’s request for comment.