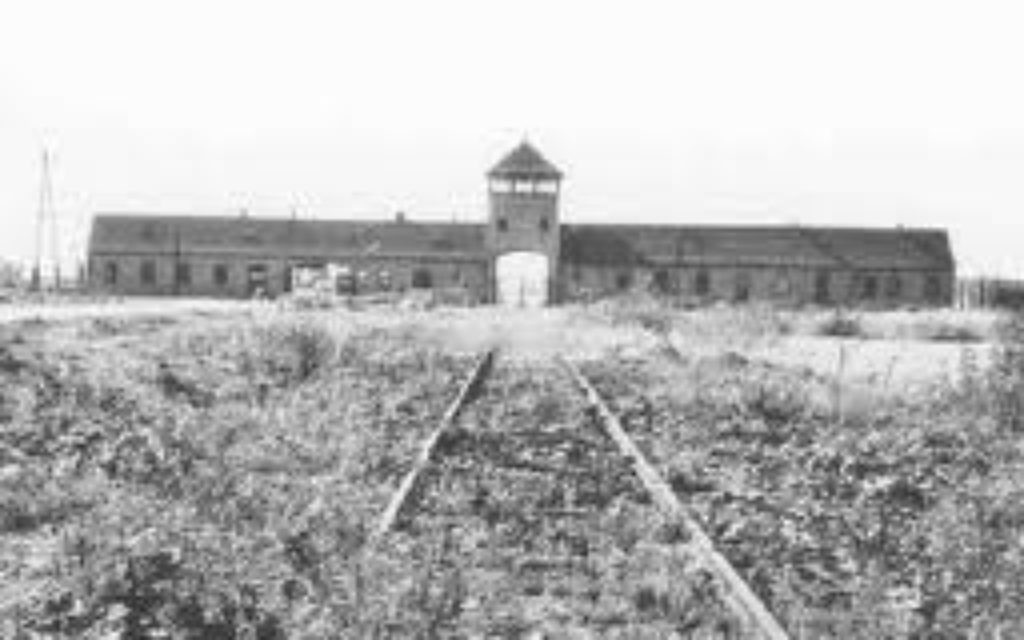 Auschwitz has a musical as well as physical geography, contends a Stanford University doctoral candidate in German studies. It helped the guards maintain control, and helped prisoners resist.

Using survivor testimonies and camp administration records, Melissa Kagen has mapped the music of Auschwitz: what was played, who played it and where.

Music at the death camp was varied, according to an article in Stanford's alumni magazine about her work: It included officially concerts by the prisoner orchestra, performances for SS officers, subversive songs by prisoners, German marches, American jazz, Jewish hymns, folk music and original songs. (If you check out the article, scroll down past the piece about biotech.)

Music was all over the camp. Kagen's maps show forced music in red, and voluntary music in blue.