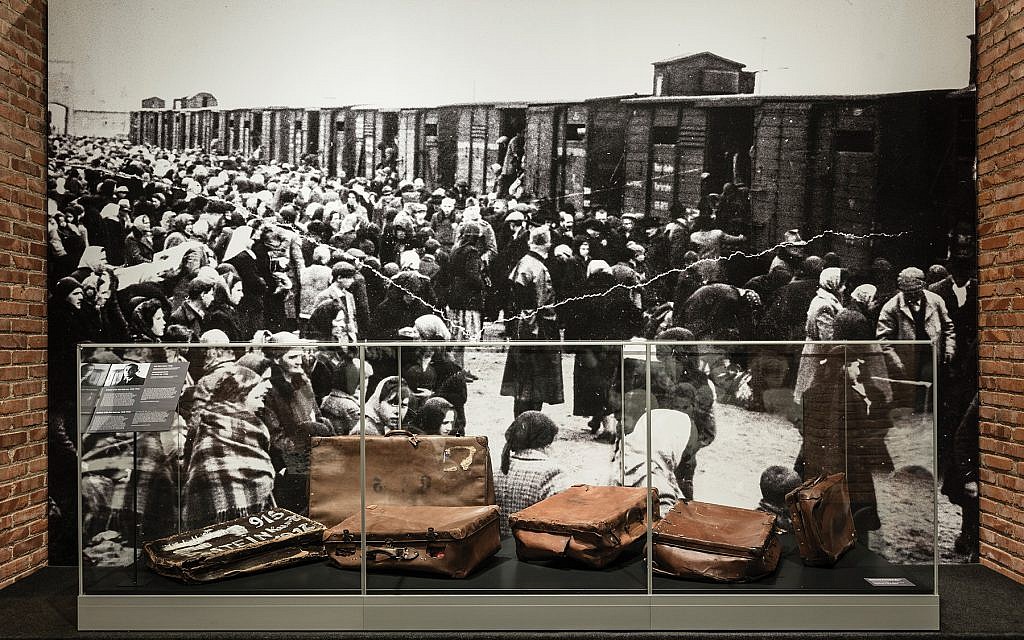 Several concrete posts linked with the barbed wire that encircled Auschwitz stand in one of the first galleries in a new exhibition at the Museum of Jewish Heritage. Transported from Poland, they provide an uneasy welcome to encounter the death camp head-on and thoroughly, through a history of Nazi ideology, remnants of the lives that existed before, everyday objects, traces of evil, recovered photos and the memories of survivors.

This week, the largest international exhibition detailing the workings and experience of Auschwitz — where 1.1 million people were killed, of whom one million were Jews — opens in New York at the Museum of Jewish Heritage-A Living Memorial to the Holocaust. The timing is especially compelling when anti-Semitism is spreading, hateful speech is growing commonplace and Jews are killed in America for being Jews.

“It’s important to recognize that Auschwitz didn’t just happen but that it came out of a long history of anti-Semitism in Europe and other places,” Bruce C. Ratner, chairman of the museum’s board of directors, told The Jewish Week. “We can’t be bystanders — we have to educate.”

“Auschwitz: Not Long Ago. Not Far Away” showcases more than 700 objects and 400 photographs, most from the collection of Auschwitz Birkenau State Museum and never before shown in the U.S., but some 100 from the New York museum’s own collection of items relevant to survivors and liberators from the metro area. In order to house the exhibition, which opened first in Madrid in 2017, the museum’s entire core exhibition was torn out and the space redesigned by an international team of scholars and curators, led by Robert Jan van Pelt, a leading authority on the history and architecture of Auschwitz.

“We need to say that the issues this exhibit touches are not simply of the past. These are issues we face every day,” van Pelt said.

The exhibition was initiated by Luis Ferreiro of Spain, director of the international exhibition firm Musealia, begun by his family. In an interview, he credits survivor Victor Frankl and his book, “Man’s Search for Meaning.” Received as a gift after his younger brother died suddenly, the book was Ferreiro’s first exposure to someone who had been in a concentration camp. When he closed the book, as a way to heed Frankl’s advice about finding meaning, he was determined to create an exhibition. He then approached van Pelt and others. 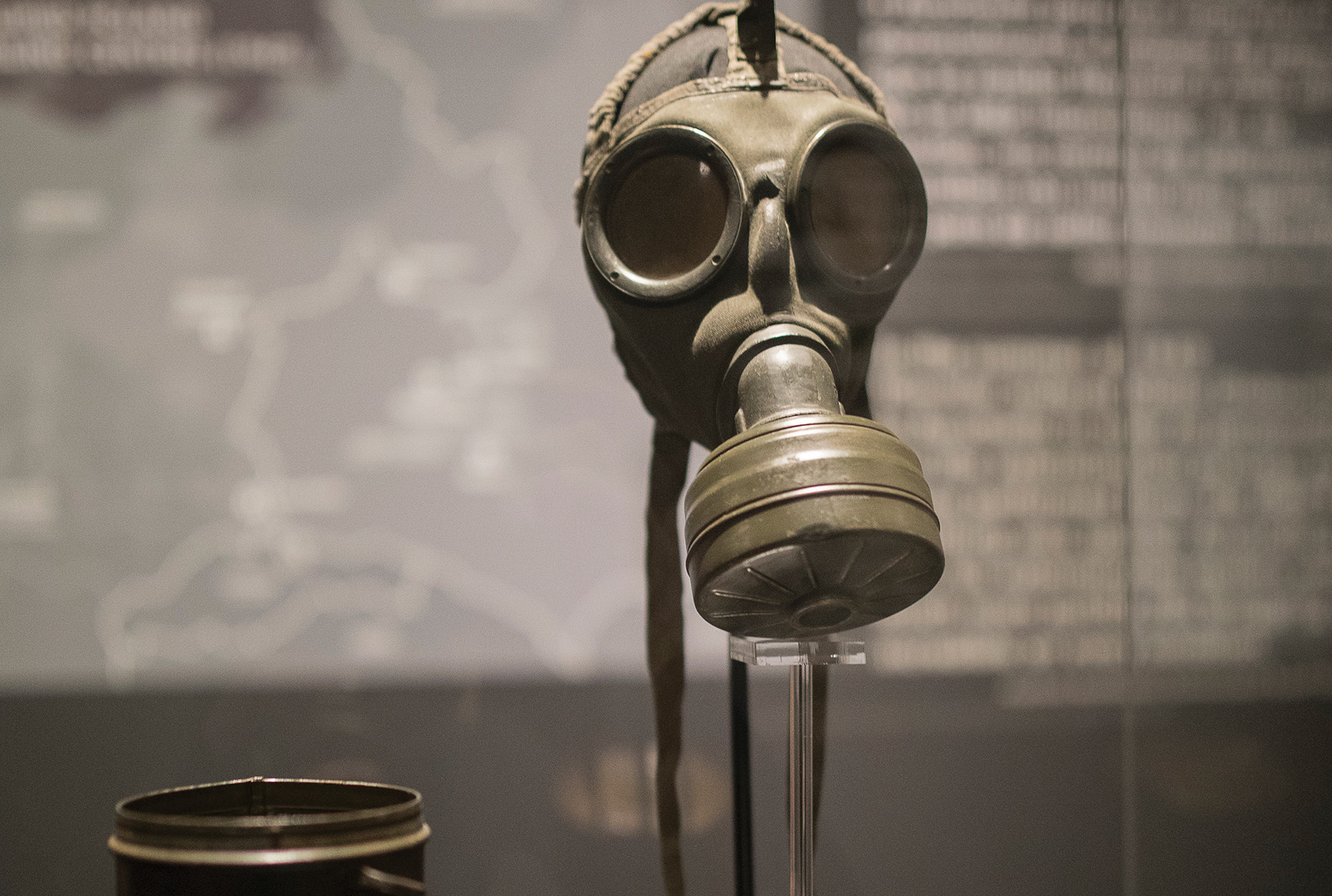 “Auschwitz did not start with gas chambers,” Ferreiro says. “Hatred builds up slowly among people, through words and thoughts. We conceived this as an opportunity to better understand how a place like this could come to be and as a warning of where hatred can take us.”

This exhibit is grounded in the power of words — the power of Frankl’s book on Ferreiro and how the Nazis began with words — words dehumanizing the other. Also highlighted are words of defiance, poetry, and the words of those who lived through the horror.

The Madrid site was a decommissioned square water tank, measuring 27,000 square feet, that had been turned into an exposition hall, with brick columns throughout. That exhibition drew more than 600,000 visitors.

After George Klein, a board member at the Museum of Jewish Heritage, experienced the exhibition in Madrid, he convinced Ratner and Abraham Foxman, former national director of the Anti-Defamation League, to visit, and the three were determined to make every effort to bring the exhibition to New York. 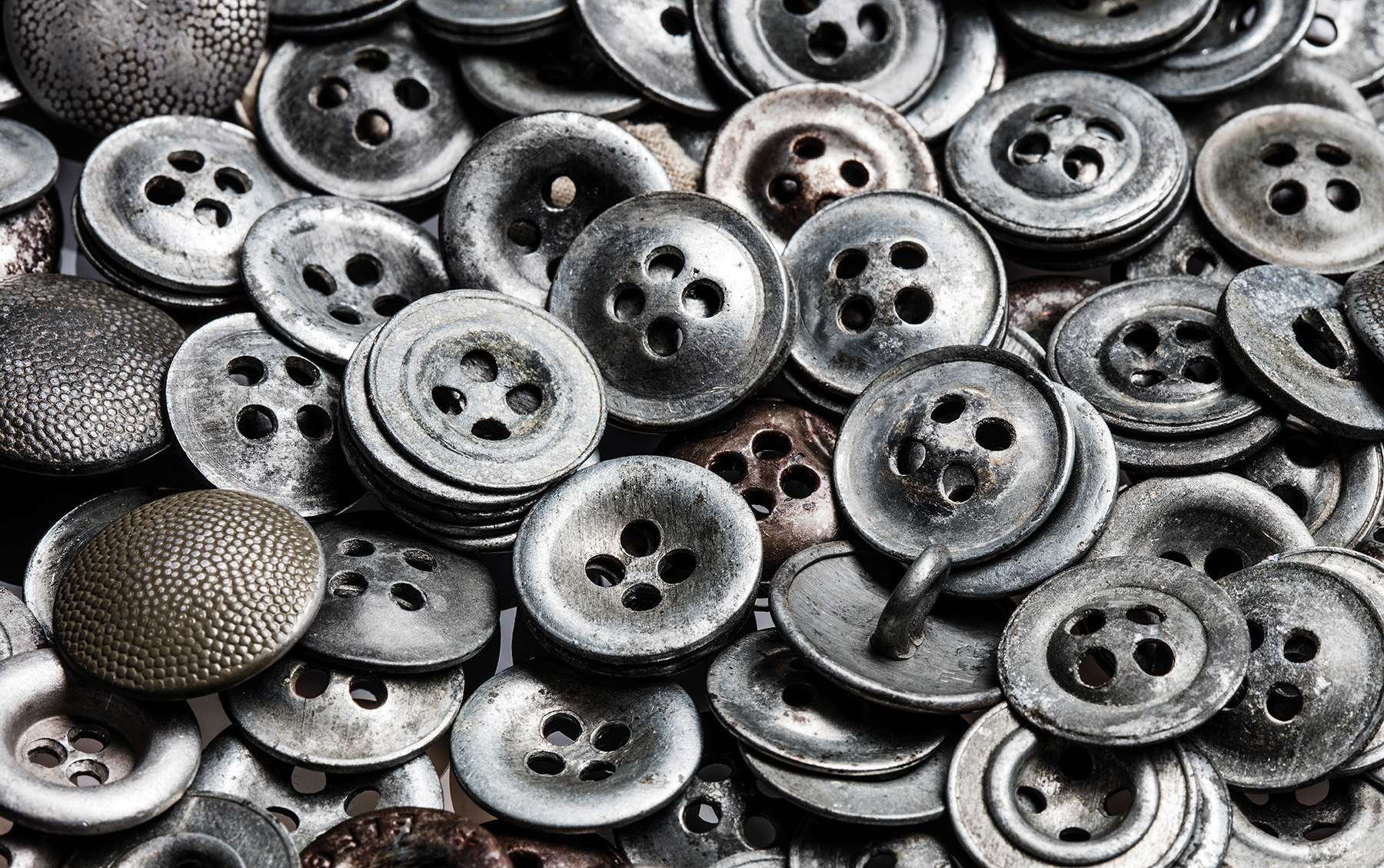 The New York edition spans 18,000 square feet. Unlike most exhibitions where every item has a story, here, some of the most moving objects have no stories — the owners of these items were killed, and there’s no link between the object and its owner. Near the entrance there’s a stylish red woman’s dress shoe. Perhaps its owner loved to dance. An accompanying, extensively illustrated book, “Auschwitz: Not long ago. Not far away” by Robert Jan van Pelt with Luis Ferreiro and Miriam Greenbaum (Abbeville Press), tells many of the back stories, when known.

Some objects tied people together, like a shared blanket, or an embroidered blouse made by Chaya Porus for her sister Rachel in the Swieciany ghetto. When, in 1943, the Germans liquidated the ghetto, one sister was shot and the other managed to escape. A friend forced to sort victims’ belongings at the Ponary pits saw the blouse and sent it to Chaya, who wore it every day of the year she fought with the partisans. (The blouse is in the collection of the Museum of Jewish Heritage.)

When asked about the most important item in the show, van Pelt points to a collection of buttons of all sizes and colors, in a vitrine, “all different and all the same.”

“A button is a very personal thing. We have to manipulate it, to dress. To become a person.” 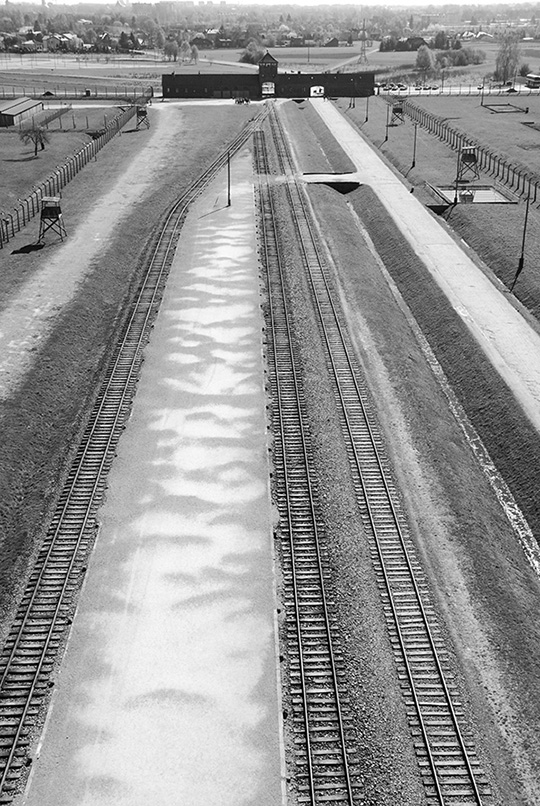 The buttons, along with an array of eyeglasses and brushes nearby, also provide a rare moment of visual poetry: The items are arranged on upper shelves, with lower shelves remaining empty; light is allowed to cast shadows of the buttons and other objects in patterns, resembling photograms, pictures produced without a camera.

There’s so much to observe: a scale model of Auschwitz-Birkenau, a large cauldron (66-gallon capacity) and wooden spoons used in the kitchen, letters, photos of beautiful children who were murdered, home movies of life before the War, artifacts of the Resistance, a children’s shoe with the sock still tucked inside and the shoelaces gone.

Outside the museum, there’s a German-made Model 2 freight wagon, or boxcar, used to deport people to Auschwitz. In powerful videos, several survivors recall the inhumane, overcrowded conditions, and the stench. In other videos, survivors speak of arrival, of life in the camp and the Sonderkommandos, and in one video near the end of the exhibition, they share their visions for the future.

“Stay away from hate. It’s not necessary,” one says, and another urges, “Fight for peace.”

For van Pelt, among the differences between visiting the exhibition and Auschwitz is that the latter, which is spread out, is more of an emotional roller coaster, as one passes from one area to the next, with stretches of low energy in between. The exhibition, in contrast, provides a single narrative. He continued, “And that’s a tourist site, with visitors holding flags, March of the Living kids. Here, you are alone for a more concentrated period.”

I have been to Auschwitz, where the sadness oozes from the ground up, where the gray is pervasive. There were no March of the Living participants when I was there, only the dead.

Jack Kliger, who became president and CEO of the Museum of Jewish Heritage in March 2019 after serving on the museum’s board of trustees for more than a dozen years, told The Jewish Week, “The exhibit is a new direction for us in that we haven’t done anything as ambitious, a lead-in to where we’ll head in the future.

“We are an institution of remembrance and education; the two are interconnected,” he said. The plan is to redesign the core exhibition, and while the museum hasn’t finalized plans, they will relate to the lessons of the Holocaust and the museum’s mission of fighting anti-Semitism.

Pawel Sawicki, spokesperson for the Auschwitz-Birkenau State Museum, suggests, “Go through these rooms and ask yourself: What can I do to make the world a little different?”

The day that I visited the Museum for the press preview was Yom HaShoah. I walked out of the exhibit after more than three hours and headed for an outdoor terrace to regain my composure, only to encounter a New York tableau: Several chassidic men eating their lunch and, on the other side, gazing at the Statue of Liberty, a young woman wearing a hijab in Muslim tradition. Rana Amer, who is majoring in history at Brooklyn College, had just listened to the stories of several Holocaust survivors (part of a special exhibition that day). The daughter of immigrants from Yemen, she said that visiting the Museum — this was her first visit and the first time she met survivors – “was one of the greatest eye-opening experience I have had.  Hearing the survivors’ stories really shook me and got to me. Hearing how they had to flee and leave their families when they were children made me tear up because I had family members who fled back home due to war. Of course this was different: A whole continent had concentration camps and wanted to get rid of Jews.”

She adds, “One thing I admired about these courageous women was that they all said the same thing: It is important that we all respect one another. In an age where the world is so divided, these words were so comforting and powerful to hear coming from them.”