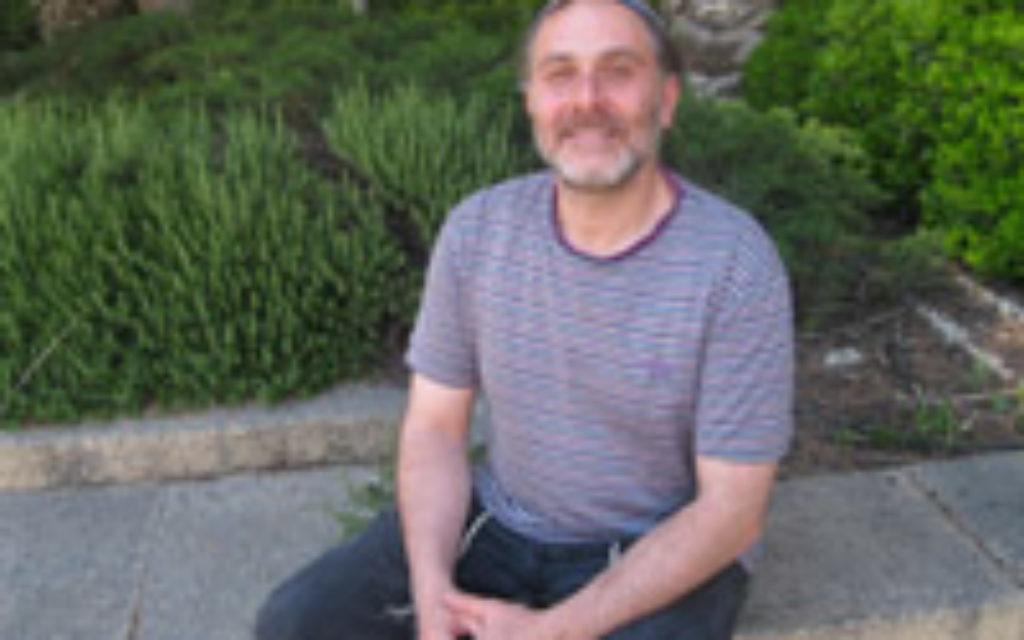 But Goldstein, who moved to New York from Jerusalem to study at JTS because it welcomes homosexual students and Schechter wouldn’t accept him, fears the decision will ring hollow unless the atmosphere at Schechter becomes more inclusive.

“Moving forward, Schechter must realize that it isn’t enough to just say that now they accept gay and lesbian students,” Goldstein told The Jewish Week. “They must work on the school culture, ensuring that any future lesbian or gay student will feel at home there.”

That could take some time, given that Masorti religious practices, from Shabbat observance and kashrut to whether it is permissible to drive to synagogue, often resemble liberal Orthodox practices more than those seen in most American Conservative synagogues.

Conservative rabbinical students who have been required to study at Schechter during their mandatory year in Israel, as well as many Israeli students, have long complained that the school is much more religiously traditional than either JTS or the movement’s Ziegler Rabbinical School in Los Angeles.

(Ziegler stopped sending its students to Schechter a couple years ago, while JTS has, on occasion, permitted some openly gay students to transfer to other schools.)

Those traditional values have dictated everything from the exclusion of gays and lesbians to which prayer book visiting American students may use during their year in Israel.

While many in the Masorti movement have fought long and hard for greater inclusion and open-mindedness at Schechter, others defend Schechter’s more traditional views as a reflection of Israel’s traditional values.

How much of this tradition will affect the atmosphere at Schecter remains to be seen.

Goldstein insists that for gay and lesbian students to feel welcome, Schechter “must first ensure that its faculty members no longer write anti-gay diatribes in the Israeli press, and then it must teach them on how to incorporate LGBT perspectives” into all their educational programs.

Nor will teachers be able to focus solely on heterosexual marriage, Goldstein said. “They must also study [and teach] the halacha of same-sex marriage. Families are made up of various combinations — no longer [only] mother-father-son-daughter — and so future rabbis must be trained to work with such families,” the rabbinical student said.

Ian Chesir-Teran, who transferred out of Schechter because he felt “like a guest but not at home,” said the atmosphere “did not celebrate the diversity and the egalitarian ideals that are central to my rabbinic training.”

Chesir-Teran said he was as disturbed by what he called “gender egalitarian issues” as he was by gay and lesbian matters.

In contrast to JTS, at Schechter “female rabbinical students were not allowed to receive the first two aliyot [to the Torah] on days when there were Torah readings. Only male Cohens and Levis were allowed.”

Nor were the American students permitted to recite the Conservative movement’s passage that includes the Matriarchs at the beginning of the Amidah, Chesir-Teran said, and the process to receive permission to hold “an alternative prayer service” was “arduous and off-putting.”

“These gave me a tangible feeling that my presence was being tolerated instead of celebrated,” Chesir-Teran said.

Following his mandatory year in Israel, Chesir-Teran and family made aliyah. Unable to study at Schechter, he enrolled at the Jerusalem campus of Hebrew Union College, the Reform rabbinical school.

While gay students and their advocates have received the most media attention since last week’s decision, other Schechter students hope the move will defuse longstanding tensions at the school.

“There has been an undertone that if you were against” the ordination of gays and lesbians “you had to be either a homophobe or had never met a gay person. It felt like, either you’re with us or against us,” said an American rabbinical student who is studying at Schechter this year.

Due to this atmosphere, the student said, those who were undecided or who opposed gay/lesbian ordination sometimes felt drowned out.

“I think the response sold short the extent to which some people were wrestling with this issue both intellectually and halachically. It was also very hard to see people in the movement who I think do good things categorized in negative ways,” the student said.

Ilana Mushkin, chairperson of Schechter’s executive committee as well as the head of the school’s “recommendations” committee charged with “looking at what’s happening at Schechter now” and with coming up for recommendations for the future, said that over the past three months, administrators spent more than 100 hours interviewing more than 40 staffers, students, rabbis and heads of overseas seminaries.

“What we found is that there are many, many perspectives of what’s happening at Schechter, and a lot of those opinions probably wouldn’t agree with the two critical students” quoted above.

Rabbi Hanana Alexander, who chairs Schechter’s board of trustees, said the process by which the board made its decision to accept homosexual students demonstrates the school’s commitment to “halachic pluralism” and making everyone feel welcome.

In what Alexander and others are calling “an elegant solution,” the board empowered Schechter to enroll gay and lesbian students for the fall 2012 semester. A the same time, it recommended that every rabbinical student be permitted to choose the three rabbis who will sit on his or her beit din (religious court) for the purpose of ordination.

Although the seminary’s dean must approve every beit din, technically “it’s not the seminary that will be ordaining; it’s the beit din,” Alexander noted.
As Rabbi Barry Leff, a board member, explained in a blog post, if a particular Masorti rabbi does not believe it proper to ordain homosexuals, “he or she will not be required to be part of a beit din for such rabbis.”

“We believe this demonstrates to the Jewish people that it is possible to have respect for divergent points of view,” Alexander said.

“All parties to this discussion conducted themselves with mutual respect and I am proud of the process and of the outcome,” Rabbi Nevins said.