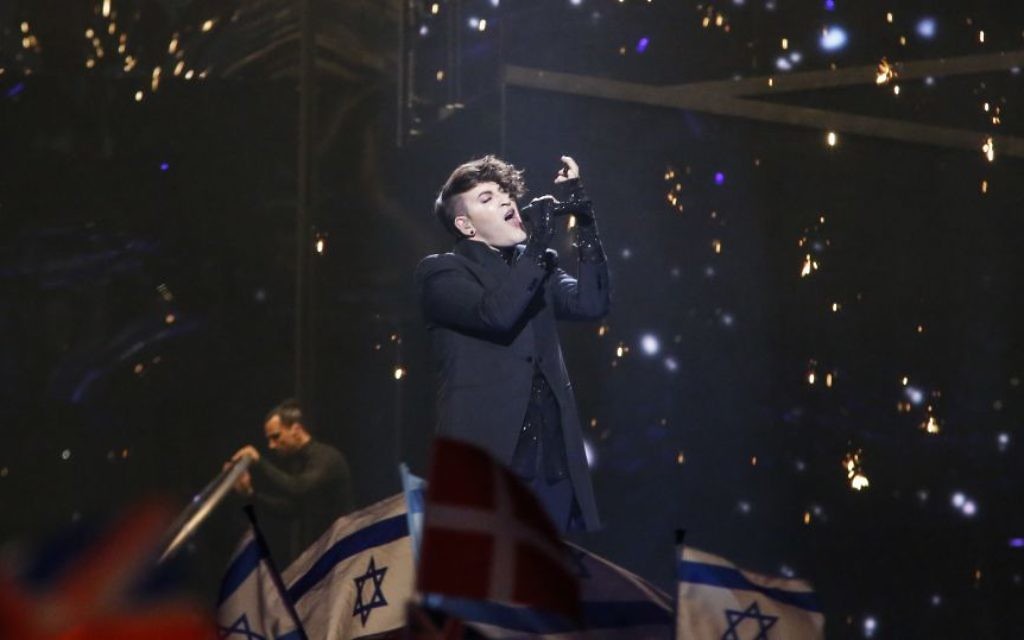 The performers have arrived, rehearsals are in full flow, and Europe is gearing up for the finale of the wildly popular Eurovision Song Contest. The show, which attracts an estimated 180 million viewers a year is set to be broadcast live in the United States for the first time, with strong rumours that Justin Timberlake will be making an appearance.

Founded in 1956, the contest is famous in Europe for its extravagant nature, featuring highly choreographed acts and elaborate sets. In a departure from its usually tolerant spirit, the contest was shaken by controversy in Germany back in November, when that country’s original representative, Xavier Nadoo, was ousted over allegations of anti-Semitism and homophobia.

The U.S. doesn’t participate in Eurovision (it may sound obvious, but on the other hand, Australia will be there). So who should you be rooting for? Israel has enjoyed mixed fortunes on the Eurovision stage over the years, with a notable high point being the victory of Dana International in 1998 with her dance track “Diva.”

This year’s great blue-and-white hope is the winner of the Rising Star Reality TV show, Hovi Star (real name: Hovav Sekulets), with a ballad entitled “Made of Stars.” Star was already in the headlines ahead of the show, after he was the victim of allegedly homophobic abuse by passport control officials in Russia before a scheduled event promoting Eurovision.

"Maybe people in Moscow have a rough time with people like me, maybe because I’m gay, maybe because I dress like this, maybe because I wear make-up, I don’t know," Star told Metro UK. "But when I wanted to get into Moscow, I had problems with passport control. They told me I can’t go in, they looked at my passport, they ripped my passport.”

"This wasn’t a nice experience,” he said. But then, he added, “We live, we learn, we continue, we smile and we give free love to everyone.”

Star is not the only Israeli to compete this year. Amir Haddad, who represents France in the contest, is also an Israeli citizen.

So whether you choose to cheer "kachol ole" or "allez les blues," Haddad and Star are sure to do Israel proud on Saturday.