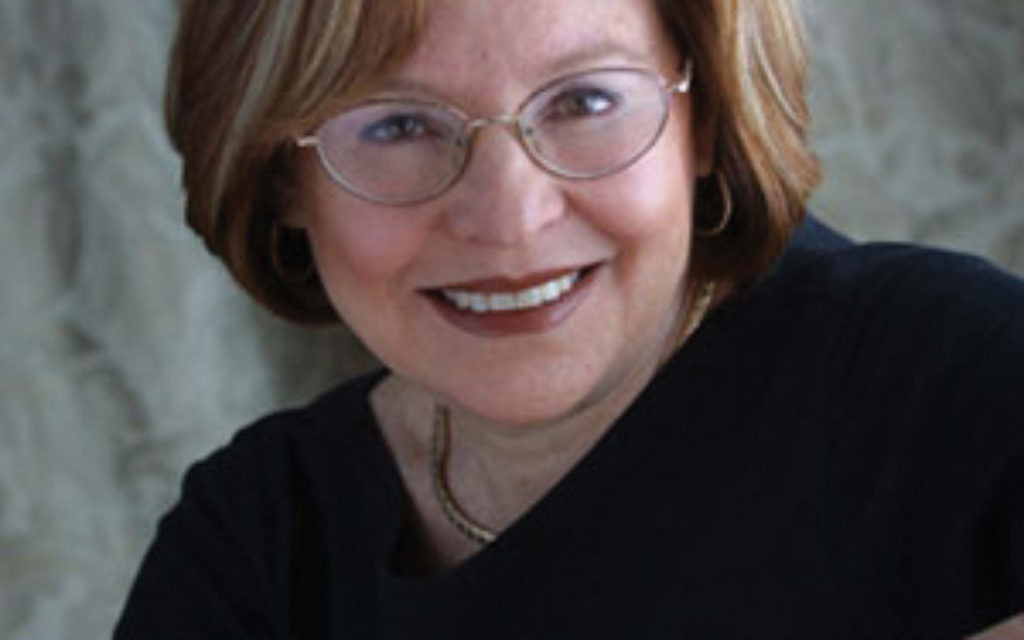 After a long wait, the American Jewish community once again has a rich, large national demographic study of American Jewish life to learn from and argue about — the recently released “Portrait of Jewish Americans” published by the Pew Research Center. Based on interviews with 3,475 respondents, the study divides its respondents throughout into “Jews by religion” (78 percent) and “Jews of no religion,” (22 percent), and presents data on the ways these two groups of American Jews are — and are not — connected to things Jewish, as well as their attitudes towards Israel, American leaders and a few political issues.

The authors are to be congratulated for an invaluable and compelling analysis. Their ingenious bifurcation according to “religion” or “no religion” gathers together in one cohort those who identify as Jews but not as members of the Jewish religion, for whatever reason. However, that division sometimes obfuscates — no doubt inadvertently — a critically important underlying story: the growing statistical impact of multiple generations of intermarrying Jews.

For example, the survey’s methodology regarding “Jewish Identity by Generation” — much emphasized in media coverage of the study — divides subjects from youngest to oldest into Millennial, Gen X, Boomer, Silent, and Greatest, and it contrasts the Greatest Generation’s 93 percent Jewish by religion with the Millennial’s seemingly eroded 68 percent Jewish by religion. But the startling statistic regarding America’s young Jewish adults does not differentiate between young adults who had one or two Jewish parents. The adult children of intermarriage have a very different relationship with religion and with Jewishness than offspring of two inmarried Jews.

This pattern is passed along and exacerbated in the next generation. The survey’s authors write: “Jewish parents who are married to a Jewish spouse are roughly four times as likely [82 percent to 22 percent] to have enrolled their children” in Jewish educational programs compared with Jews married to non-Jews. Again, this intermarried population overlaps with the “no religion” Jewish population: only 13 percent of Jews with no religion had children enrolled in Jewish educational programs, compared to 59 percent of Jewish by religion.

Similarly, “Jewish Identity by Generation” shows Millennials (born after 1980) at a moment when many are still unmarried, childless and mobile. Repeated studies show that Jewish connections and affiliations increase dramatically, and religion becomes more important, when Jews marry, and especially when they have children. Rather than simply analyzing by age groups, a more revealing analysis would cut the data by life cycle and marital status. These same Millennials may look different 10 or 15 years down the road, when larger numbers attain the status of “married with children.”

New data analysis could explicitly elucidate potential attachment to Israel and caring about Israel among the children of inmarried and intermarried families. The Pew study informs us that today, 43 percent of American Jews have visited Israel, and almost one quarter have visited more than once. Younger Jews as a group are equally or more likely to have visited Israel as their elders, nearly half of them on Birthright Israel trips. More than half of college graduates have traveled to Israel, compared to about a third of those with less education.

Despite these rather encouraging statistics, when discussing attachments to Israel among younger American Jews, the study’s authors write: “attachment to Israel is considerably more prevalent among American Jews aged 50 and older than among Jews under age 50.” But this does not distinguish between those who are the children of inmarriage or intermarriage and does not explore the fact that adult children of intermarriage — who have demonstrably lower rates of attachment to Israel — are much more prevalent among younger cohorts.

Making this analysis more explicit is important because an undifferentiated understanding of younger American Jews not by religion can distort the picture of — and the prognosis for — American Jewish life. The resulting impression of younger American Jews may be unnecessarily bleak, leading to communal paralysis. America’s youngest Jewish adults may be more Jewishly connected than they first appear. American Jewish life is in many ways bi-modal — and diverse populations require very different policies and strategies. Jewish communal leaders and educators need to better understand the genesis of Jews by religion and Jews not by religion in order to respond and plan appropriately.

Sylvia Barack Fishman is a professor of contemporary Jewish life and chair of the Near Eastern and Judaic Studies Department at Brandeis University.