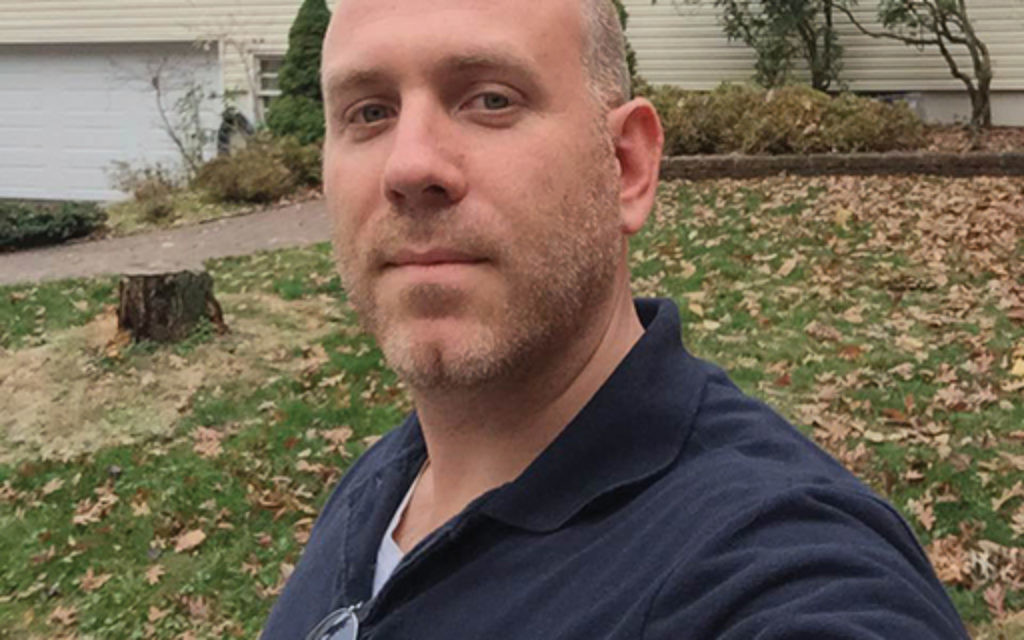 Jerusalem — When Terri Kalker and her husband, Richie Kalker, go through security at Ben-Gurion Airport, they’re not quite sure what to say when the screener asks, “Where do you live?”

Both hold dual American-Israeli citizenship and spend part of every month living in Israel and the rest of their time working in New York.

The Kalkers are among the thousands of olim who commute between Israel and their “home” countries because they own a business in the U.S. or because it would be difficult or impossible to do what they do in Israel. Others commute once every month or two due to family commitments — to care for aging parents or to spend time with grown children and grandchildren they left behind.

That many are from the New York area isn’t surprising given the size of the Jewish community there. For many New Yorkers, making aliyah was a lifelong dream, and commuting can give them the best of both worlds. At the same time, moving back and forth between two homes is at the best confusing at times, and sometimes detrimental, says David London, executive director of the Association of Americans and Canadians in Israel (AACI).

London said there has “definitely been an increase” in the number of commuters over the years, due to the fact that so many immigrants are already professionals when they move to Israel, and the challenges related to re-qualifying in a foreign country.

Although their commute “usually starts with great enthusiasm,” the administrator said, for some the traveling becomes “tedious” and is “hard on the family” living full-time in Israel.

Commuting can also take a toll on the commuter’s identity, London said.

“As the family becomes more Israeli, the commuting spouse or spouses are less immersed in Israeli life and their Israel-based community. That person often continues to feel more American.”

On the plus side, London said, if commuters don’t have to work while in Israel, they can devote much more time and energy to their families while they’re here. “And it’s a wonderful thing to not feel the financial pressures” many immigrant families experience when living on Israeli salaries.

Since making aliyah nine years ago, Richie Kalker, a physician’s assistant, has spent about half of every month as well as summers in New York because the profession doesn’t yet exist in Israel.

“I was fortunate enough to be able to keep my position in New York,” he said.

Prior to making aliyah, Kalker worked 12-hour shifts throughout the month, “and there wasn’t much time for family after work,” he said. “Now at least when I’m in Israel, I am off. It allows me to spend quality time with family. Today, with Internet, Whatsapp and a local phone number in Israel, communication isn’t a problem.”

On the downside, he said, “you do miss some events, like birthdays, social events like weddings and bar mitzvahs.”

Terri Kalker, a criminal and traffic attorney, spends about 10 days a month at her New York practice and the rest in Israel.

“I’ve had my practice for 24 years. I didn’t want to start from scratch in Israel,” a process that requires passing the Israeli bar and doing an internship, she said.

Kalker said she and her husband have embraced their dual national identities.

“I vote in both countries’ elections and time my trips accordingly.”

Being highly adaptable is crucial, she said.

“I wear different clothing when I’m in New York because it’s a different culture. I dress more conservatively in New York, first because I’m working and second because Kew Garden Hills, where we’ve kept our home, is religiously more observant. I wear jean skirts in Efrat, where her family lives in Israel.”

Barak Schecter, who moved to Israel 14 years ago from West Orange, N.J., and commutes to New York eight or nine times a year to recruit and raise money for Israel-based youth programs, said he has a complex identity.

Schecter, who was born to American parents who moved back to the U.S. when he was 9 months old, said, “I still identify and feel American. My formative years were based in New Jersey.”

The 36-year-old, who now calls Beit Shemesh home, “left behind” his parents and siblings in the New York region.

“I miss them and I miss American culture, especially the energy and electricity of New York, which is unmatched anywhere. It’s easier to make it big in New York, where you can have a house and a backyard. But now I live in a duplex apartment with a view from Ashkelon to Rishon LeZion, and that’s amazing.”

Although Schecter is sometimes a bit homesick for New York, “I feel more spiritual when I’m in Israel. I feel a connection to the land and the people and the history. It motivates me. In New York, there are a lot of distractions and it detracts from my spirituality. Even though I spend my time in New York in a religious community, it’s harder to feel Judaism’s strength. I have to work harder on it when I’m in the States.”

Stuart Katz, an Israel-based tour operator who lived in New York before making aliyah five years ago, flies to his office in New York 18 to 20 times every year.

Katz agreed that “it’s easier” for Jews in Israel to identify as Jews.

“Not necessarily for myself,” said the tour operator, who is an observant Jew, “but when I look at the mainstream population, even the non-religious in Israel feel very Jewish. Mainstream Jews in the U.S. don’t always feel that way.”

Katz, who was born in Panama, raised in California and educated in Chicago before he moved to New York, said he misses Costco and certain New York restaurants, but not as much as he misses his good friends from Woodmere, L.I.

“What I miss most are the friends I left behind. Our kids grew up in North Woodmere [L.I.] and I have a lot of very close friends with the same ideology. We took a leap of faith when we made aliyah. I hope someday they will, too.”