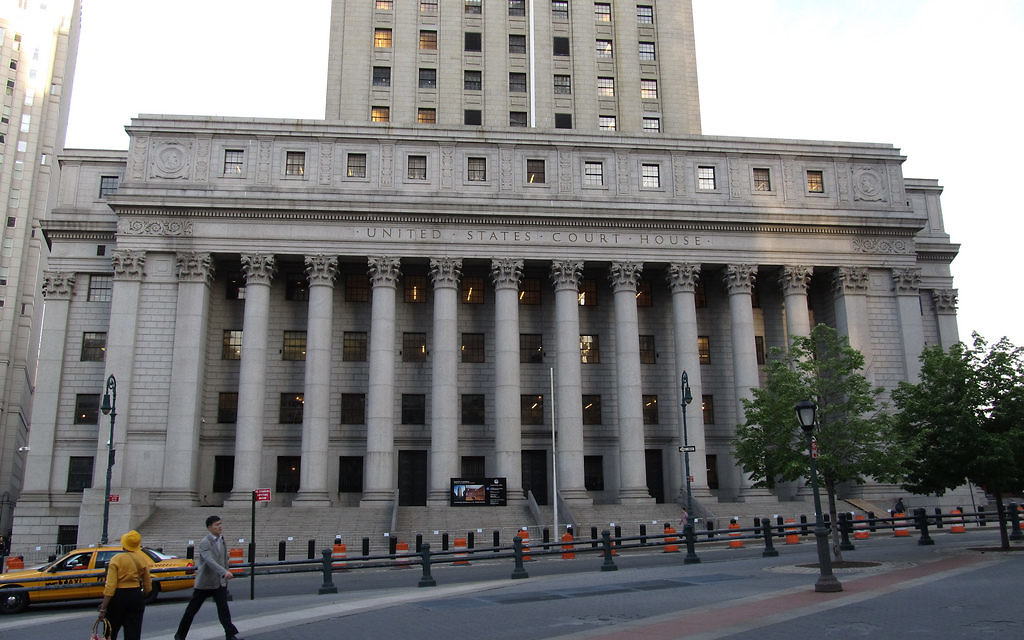 In a decision that could have major ramifications, the historic $655.5 million jury award last year against the Palestinian Authority was overturned today by the Second Circuit U.S. Court of Appeals in New York, which held that the lower court did not have jurisdiction over the PA.

Eleven American families whose members had been killed and injured in Palestinian terrorist attacks in Israel had filed the case citing the U.S. Anti-Terrorism Act. Their lawyer, Nitsana Darshan-Leitner, said in a statement after the decision that the suit had been brought pursuant to the congressional act. Congress passed the law after the killing of Jewish-American Leon Klinghoffer by PLO terrorists who hijacked the cruise ship on which he was a passenger in 1985.

“The terror machine gun attacks and suicide bombings that triggered this suit and victimized these plaintiffs were unquestionably horrific,” Judge John Koeltl wrote for the appeals court. “But the federal courts cannot exercise jurisdiction in a civil case beyond the limits prescribed by the due process clause of the Constitution, no matter how horrendous the underlying attacks or morally compelling the plaintiffs’ claims.”

The anti-terrorism act, Darshan-Leitner said, was adopted “in order to protect Americans wherever in the world they traveled. The very terrorists who prompted the law have now hidden behind the U.S. Constitution to avoid responsibility for their crimes. This cruel decision must be corrected so that these families may receive justice.

“No one denies, as the federal jury has found, that the Palestinians carried out these attacks and killed and injured these American citizens, who will not give up seeking justice from the courts. The time has come for the U.S. Congress and the State Department to intervene on the side of American victims of terror to ensure that these families are compensated by the PA and PLO for these crimes.”

Darshan-Leitner added that decision would be appealed to the U.S. Supreme Court.

“The families will continue to pursue the Palestinian killers of their loved ones on every jurisdiction and in every forum,” she said.