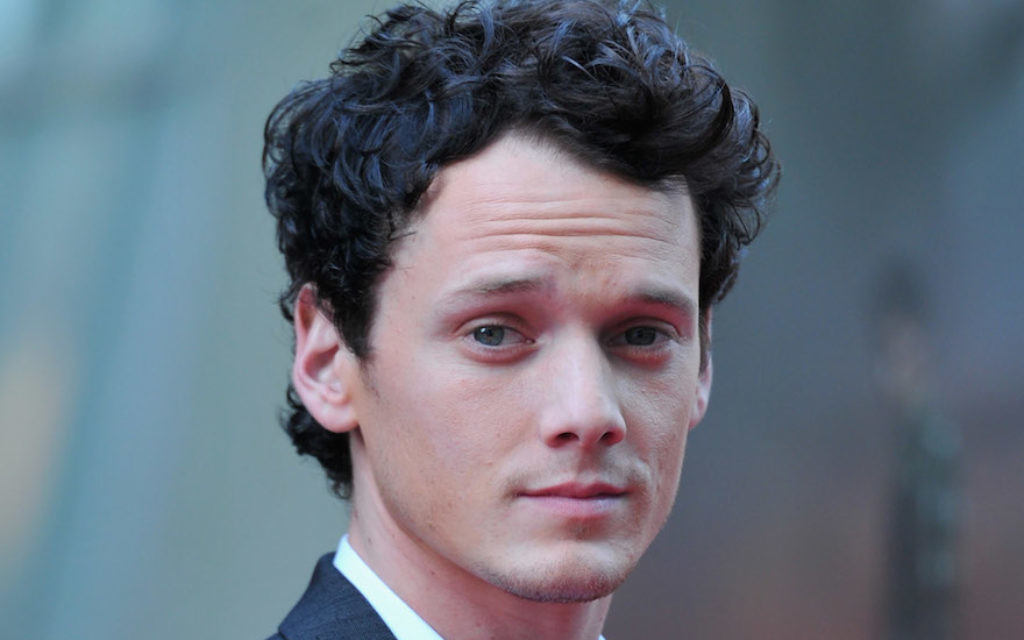 Russian-Jewish actor Anton Yelchin, who starred in the new “Star Trek” movies reboot, was killed by his own car rolling down the driveway.

Friends found Yelchin, 27, at his house Sunday pinned between his car and a brick pillar; the vehicle was in neutral and running, TMZ reported.

It is not known why Yelchin got out of the car, though police do not suspect foul play, according to the website.

Yelchin starred as Chekov in the two latest “Star Trek” movies and will be seen in the third film in the series, “Star Trek Beyond,” set for release next month. A tribute to Yelchin was posted on the official Star Trek website.

He also appeared in films including “Like Crazy,” “Alpha Dog,” “Terminator Salvation” and “Fright Night.”

Yelchin, a native of St. Petersburg, immigrated to the United States with his family as an infant. He was the son of two figure skaters, Irina Korina and Viktor Yelchin, who reportedly were persecuted for being Jewish.