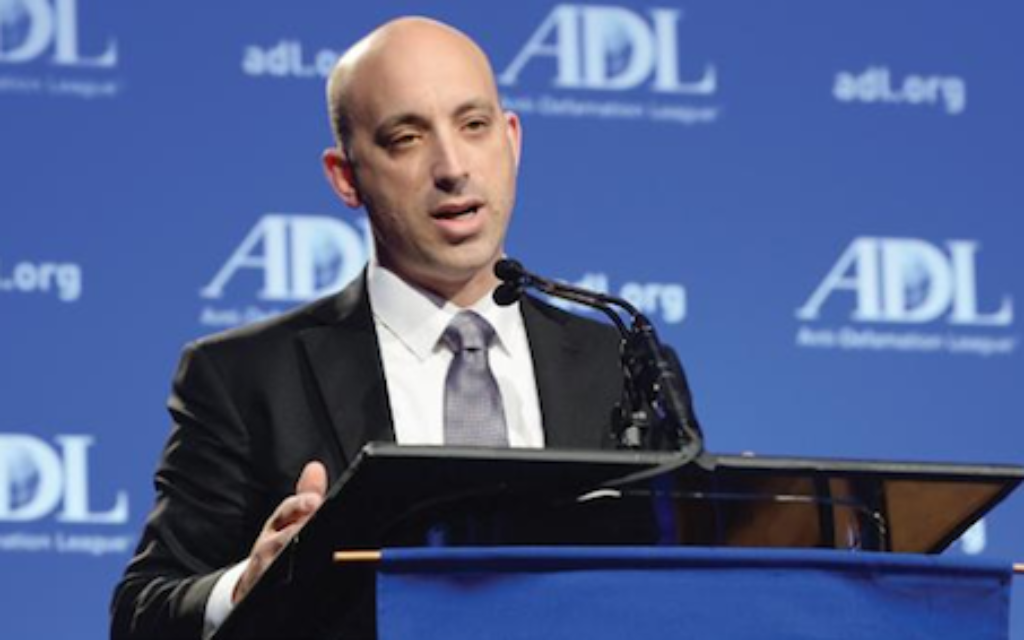 The Anti-Defamation League’s yearly Audit of Anti-Semitic Incidents, which was released today, recorded a slight increase of 3% in total anti-Semitic incidents in the United States, but a dramatic 63% rise in anti-Semitic assaults. The ADL defines an anti-Semitic assault as an incident that involves the use of physical force and/or violence, spitting, and thrown objects.

“We are disturbed that violent anti-Semitic incidents are rising,” Jonathan A. Greenblatt, ADL CEO, wrote in a statement. “Even as the total incidents have remained statistically steady from year to year, the trend toward anti-Semitic violence is very concerning.”

Evan Bernstein, the New York regional director of the ADL, recognized that “violent anti-Semitism is still a serious problem in New York.” While Bernstein told The Jewish Week that there is “no single explanation for this kind of increase,” he noticed that “the people who are targeted in New York know to report the incident right away.”

Many of the assaults occurred in Brooklyn, which saw more counts of anti-Semitism than any other borough in New York. In March, a Hasidic man and his son were walking home from their synagogue in Brooklyn when they were shot at with paintballs. Another incident, also in Brooklyn, involved two people walking home from synagogue when four unknown perpetrators approached them, threw eggs at them and yelled, “You f—— Jews, I’m going to kill you!”


The violence affected Jews from all the New York City boroughs, including two individuals from Queens who were shot with a BB gun in September and a Staten Island man who was hit with a rock thrown by kids aiming to “knock the yarmulke” off his head.

New York’s total incidents of anti-Semitism was down this year from 231 in 2014 to 198 this past year. The significant drop is “encouraging” for Bernstein who “hopes to see the trend continue.” A large reason for that decrease is the 137 less cases of anti-Semitic vandalism in 2015. Bernstein cautioned, though, that “a lot of those people who used to spray paint anti-Semitic violence are now doing it online.” As of now, the ADL audit does not include online anti-Semitism, which is reported much less than traditional vandalism. The ADL formed the Task Force on Online Harassment and Journalism last month to address the issue.

Another category of anti-Semitic incidents that saw a significant increase last year were those on college campuses. The ADL reported 90 incidents on 60 different college campuses in 2015, up from 47 incidents from 43 campuses the year before. The BDS movement, which aims to boycott, divest and impose sanctions on the State of Israel, has “played a part” in campus anti-Semitism but is not the only factor, said Bernstein. One of the on-campus incidents listed in the report happened in Manhattan, at CUNY-Hunter College, where students shouted “Zionists out of CUNY!” at a protest that opposed the school’s “Zionist administration.”

According to the ADL, anti-Semitic incidents in the U.S. are at a historic low. There were 941 total anti-Semitic events reported in the U.S., up from 751 in 2013 but down from 1,554 ten years ago. The ADL releases their audit annually and divides the recorded incidents of anti-Semitism into three main categories: assaults, vandalism and harassment, and threats.