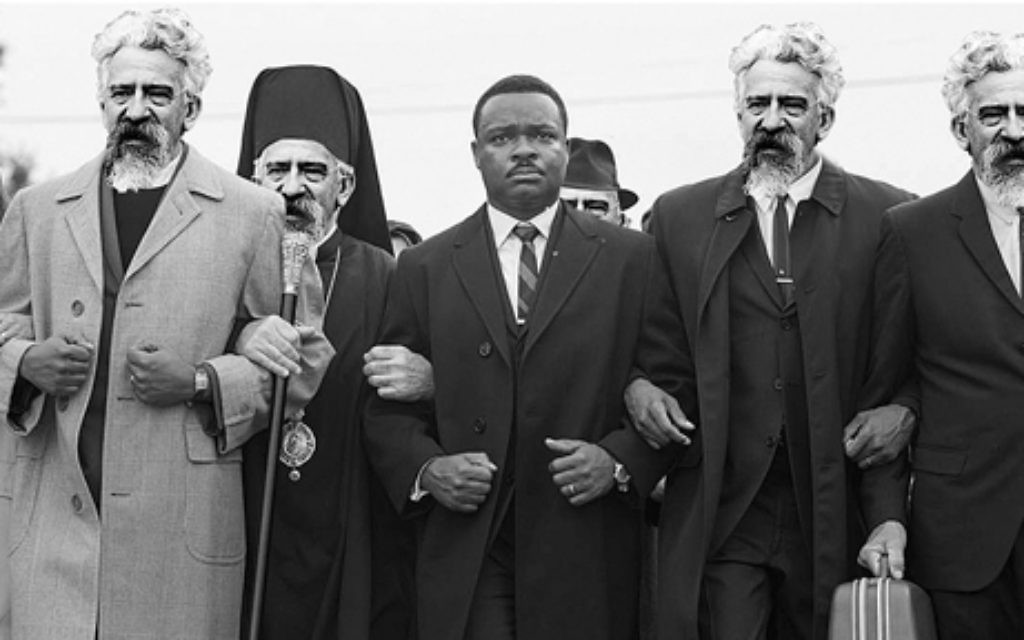 Hatesville, Ala. — At the 28th annual Jew-Haters Convention that recently concluded its three-day gathering in this backwoods Alabama hamlet, anti-Semites from around the world passed a resolution blaming Jews for all bad weather.

“Everyone knows that Jews control the weather,” said Igg Norant, organizer of the convention sponsored by the government of Iran. “Just like they control the banks, newspapers, the best-seller lists, Congress, Hollywood, and everything else in this danged country.”

Dumaz Kenbee, a conventioneer from Kentucky, detailed his specific complaints.

“Jews invented this whole global warming thing,” he declared, “just so they could sell us air conditioners. And when a snowstorm hits, they can’t wait to make us buy their shovels and snowplows. Not to mention heaters.”

The convention drew participants from as far away as Japan. Harry Kerrie, a Yokohama farmer, said that his entire rice crop was destroyed last year when a tsunami flooded his fields. He claims that the disastrous tidal wave was a Jewish conspiracy to put him out of business.

Abe Faxman, outgoing director of the ADL, rejected the claims as ridiculous but did acknowledge that Jews invented the concept of the wind-chill factor. “In fact it was my Uncle Harry who first said, “The thermometer says it’s 22 outside, but it FEELS like 2 below.”