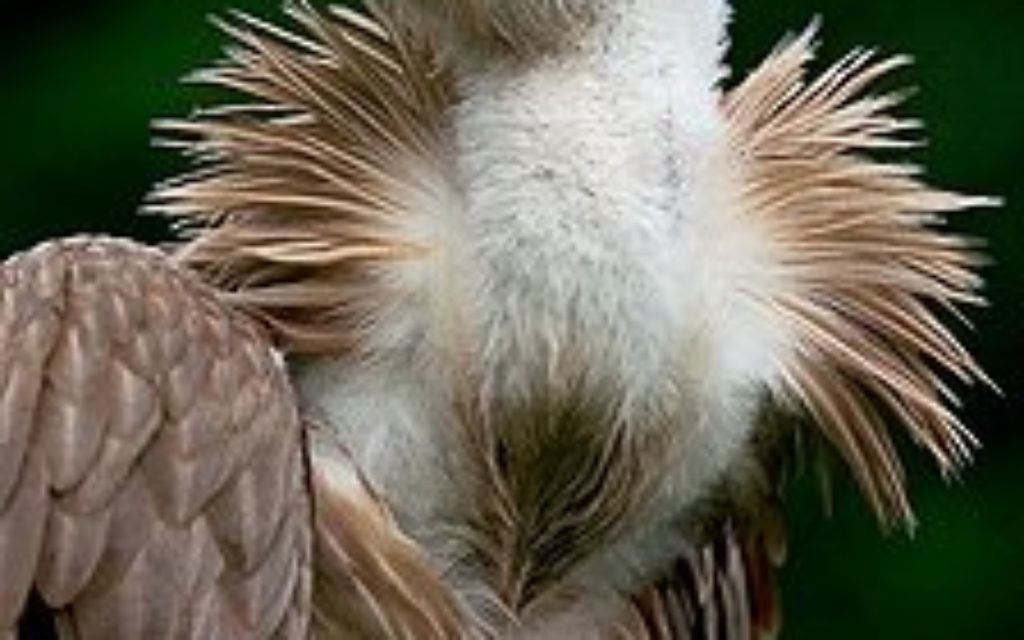 For the second time in two years, one of Israel’s neighbors claims to have intercepted a spy bird deployed by Israel.

Not a satellite or drone. An actual bird.

Sudan is located south of Israel on the Red Sea, bording Egypt and Ethiopia.

In January, 2011, it was Saudi Arabia that caught an Israeli “spy” vulture, though that one was afiliated with Tel Aviv University. A month earlier, Egyptian officials had claimed Israeli agents had somehow provoked sharks to attack swimmers off theEgyptian coast.

Relations between Israel and Sudan have been tense since an airstrike destroyed a weapons manufacturing compound in Khartoum in October. Though Sudan blamed Israel, the Jewish state neither confirmed nor denied responsibility for the bombing.

In fact, Israeli conservation officials often tag wild birds that visit Israel as part of their migration paths with GPS chips for ornithological study. The vulture caught in Sudan is capable of flying 600km a day. “This is a young vulture that was tagged, along with 100 others, in October. He has two wing bands and a German-made GPS chip,” said Ohad Hazofe, an ecologist with the Israel Nature and Parks Authority.

“This equipment can give out distance and altitude readings only. That’s the only way we knew something had happened to the bird—all of a sudden it stopped flying and started traveling on the ground,” he said.

Since the bird was caught, the opposition in Sudan has been quick to use the incident as a way to mock the Sudanese regime. “How is it possible that the regime was able to detect one vulture, but was unable to detect the jets that bombed the arms facility?” the country’s Justice and Equality Movement wrote on its website.