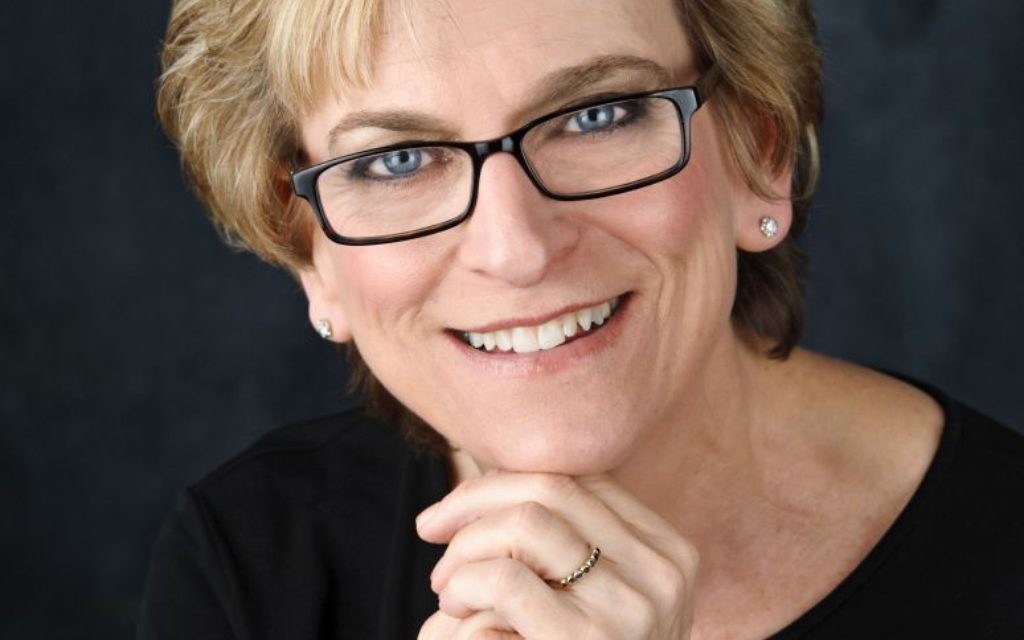 Anita Diamant, best known for her best-selling novel, “The Red Tent,” based on the biblical story of Dinah, has published another historical page-turner, this one set closer to our own time.

“The Boston Girl” (Simon & Schuster) is the story of Addie Baum, born in 1900, child of immigrant parents, who recounts the history of the 20th century through her Jewish, Boston-born eyes. Framed as a conversational memoir, Addie’s story provides us with a realistic if sometimes simplistic lens into a particular time and place.

The novel – now on The New York Times Best Sellers list — begins with the 85-year old Addie responding to her granddaughter’s question about how she became the woman she is. The basic storyline is Addie’s climb out of the angry and stultifying confines of her uneducated and depressed immigrant family — first a secretary, then a newspaper columnist and ultimately a celebrated writer. It is Addie’s friendships and relationships, however, that move the book along. As in other Diamant novels, Addie’s female friendships are a mainstay and an inspiration; these relationships, along with Addie’s irrepressible spirit, unbounded curiosity and natural intelligence, are the springboards to her eventual success.

In her reminiscences, Addie engrossingly describes living through the death of a beloved sister, the First World War, the Spanish Flu, her burgeoning relationship with her future husband and other seminal events during the first third of both Addie’s life and of the 20th century. Oddly, the author seems to lose interest in Addie’s life after that; the next 50 years are covered in just a few paragraphs. The birth and rearing of her children are mentioned only briefly if lovingly, almost as a postscript, an oddly happy adjunct to the Depression. World War II too gets short shrift; just a couple of sentences and no mention of the Holocaust. For a Jewish daughter of immigrants who left family behind in Europe, this seems a rather odd omission.

But perhaps that is the real story of “The Boston Girl” — not just the success of American Jews but the other trajectory — in which Jews who came here shed their skins so completely that their origins were no longer visible or even relevant. Addie Baum is the consummate success story but that success entails entering a world that leaves her Jewishness behind. Yes, there is the occasional Yiddishism, and at one point, Addie bemusedly interpolates that her granddaughter is studying to become a rabbi but all that feels inessential. Diamant is telling the story of the American everywoman and that story does not include religious baggage.


Gloria Kestenbaum is a corporate communications consultant and freelance writer.