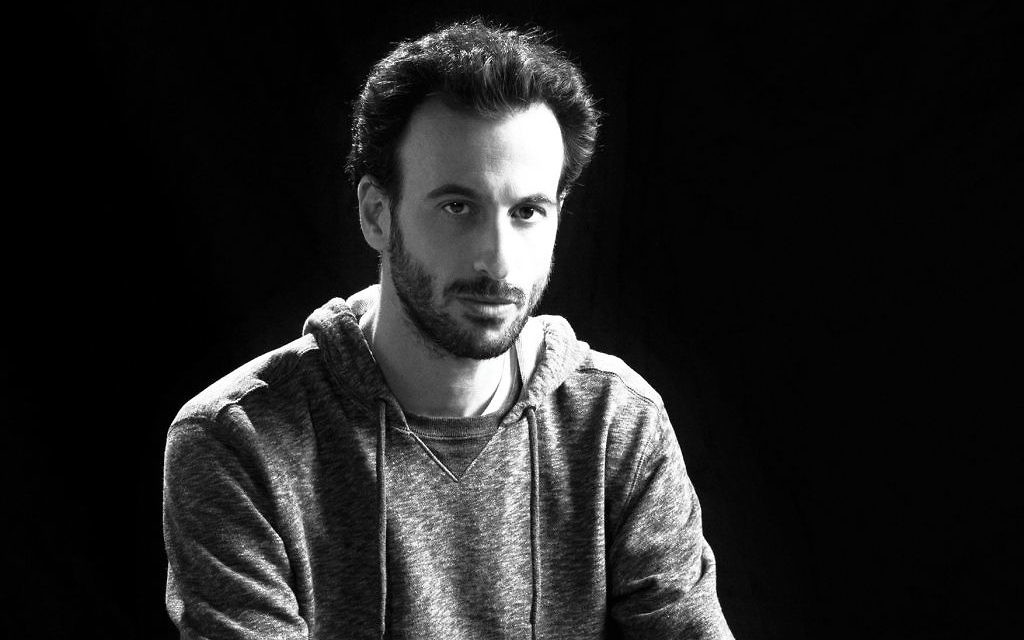 Bartlett Sher, who is directing the “Fiddler on the Roof” revival now on Broadway, is a master of interpreting classics, having reworked “South Pacific,” which earned him a Tony Award in 2008, and Clifford Odets’ boxing drama “Golden Boy.” For his “Fiddler” interpretation, he has tapped the Israeli-born, London-based modern dance choreographer Hofesh Shechter to tweak Jerome Robbins’ original choreography. The Robbins Estate has granted more freedom to this revival than to most other productions of the musical, offering Shechter new creative opportunities within Robbins’ choreography.

Shechter founded his company in 2008, and he has won the UK’s Critic’s Circle National Dance Award for Best Choreography. A multifaceted artist, Shechter began piano at age 6 and dance at age 12, studying with an Israeli folk dance company and later with Batsheva Dance Company under acclaimed choreographer Ohad Naharin. Shechter’s choreography is marked by a high-energy, propulsive style, making use of a company of supremely athletic dancers; many of his works are set to music, often throbbing electronica, that he composed himself.

“Fiddler” marks his first experience on Broadway, but his innate connection to the material helped him acclimate quickly. Unlike Robbins, who had distanced himself from his Jewish identity and first experienced an appreciation for it through his work on “Fiddler,” Shechter has known it his whole life and admits, “Jewish culture is in my blood.”

The choreographer spoke to The Jewish Week recently during a rehearsal break about his process balancing tradition with contemporary choreography.

You worked with director Bart Sher in 2013 on a production of “Two Boys” at the Metropolitan Opera. What are the similarities and differences between working on that opera and working together on “Fiddler?”

It’s completely different. In the opera we were under immense pressure of time. The opera was set and choreography was made into it. Here the structure is set as well, but Bart is working as I’m working the choreography, so it’s a very harmonious and organic process. It gels together. Also this cast is amazing. Of course, Danny [Burstein] and Jessica [Hecht]. There’s a real sense of tribe. We had a Shabbat dinner together as a cast. You can feel it in the room — we’re really building something together. Everyone’s putting in their whole self.

Bart Sher is known to spend a great deal of time researching early versions of the shows he directs. How does that impact your choreography?

He digs deep. Bart is really aware that dance can be influenced by research but that it also works on a different level. He will put that information in front of me and it will inspire imagery and words, but at the end of the day, I have to connect to the music. I work with energy. In a way, I feel like my job is to remain connected to my instinct, to the music and the moment. What Bart is doing is bringing all the background and history in front of the whole cast. So it’s in the back of our minds. That’s what I like about Bart. The playground is very wide.

I imagine that when you work on a production that has a specific cultural setting like this one, you build a toolbox of movements that typify the people of Anatevka, for example. There are so many culturally chasidic movements, like the twisting of wrists while dancing.

I think it’s exactly that. In my folk dancing experience we did a lot of Russian dancing and also chasidic dancing. I’ve been at many weddings that were Orthodox. You see the madness. It’s wild. I remember seeing that and thinking, ‘These are the same guys who walk humbly in their coats.’ The toolbox is my history. When I listen to the music [of “Fiddler”], I feel a natural connection to it. And contemporary dance gives me freedom to play with it, to widen it.

There’s a moment in Alisa Solomon’s book “Wonder of Wonders” where she writes about Jerome Robbins’ first experience watching chasidic dancing at a wedding. “It was a strength I never knew,” he said, “an explosive foot thrust to the floor that shook the room that said, ‘Yes, I am here.’”

Yeah, it’s the wildness that also took me by surprise. They really let go.

Are there elements of Robbins’ choreography that you’re leaving untouched?

There are elements that I leave very much respected, like the bottle dance. We’re sort of doing bottle dance 2.0. We developed it because of the athleticism of the dancers today. For people who know the bottle dance well, it’ll be a nice surprise for them. People who don’t know it will just enjoy it.

One of the other signature movements in “Fiddler” is Tevye shaking his arms upwards when he sings “If I Were a Rich Man.” What is your take on that scene?

I actually haven’t touched it yet. I’ve watched Danny do it and he’s so brilliant. It’s absolutely authentic. I don’t think I’ll touch it. Danny just has it.

What is it like having the freedom to enhance Jerome Robbins’ dances?

I have to say, a lot of people ask do I feel pressure. The comparison is inevitable, and I’m not really going there. I have my history, which is folk dancing in Israel when I was very young. So I have that beginning and then I went into contemporary dance. For me, I’m just connecting to the music and to what I take from my culture, but I also look at it that I live in a different time. So I’m looking at the idea of how culture and tradition survive time.