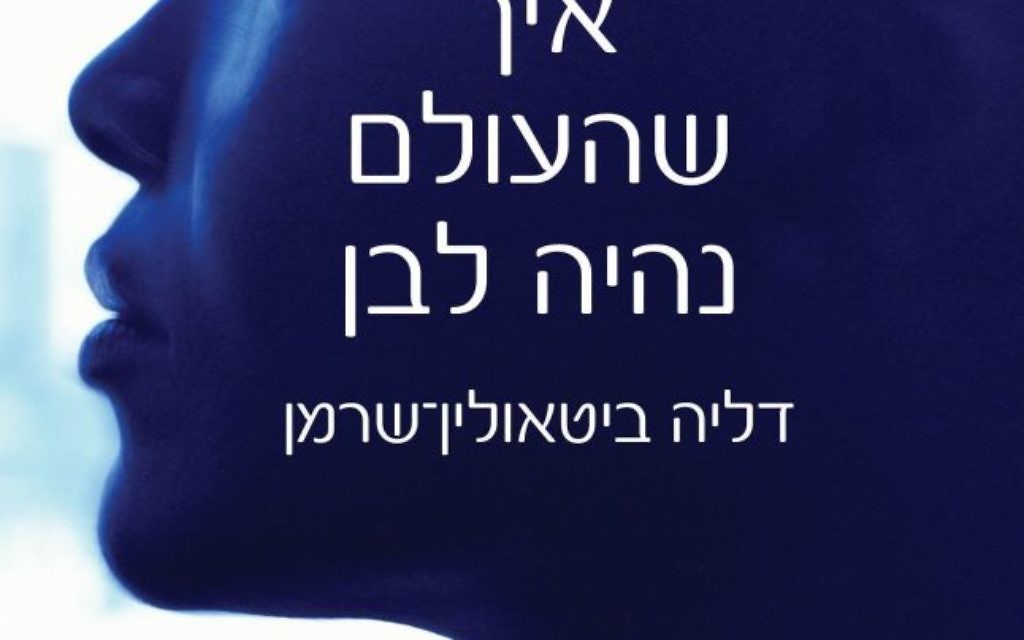 Dalia Betolin-Sherman’s first collection of short stories, “When the World Turned White,” brings to life the breathless voice of an immigrant child who, along with her sisters, peers down at a neighbor’s laundry line from the high window sill perch of the southern Israeli absorption center, which her family calls the hostel. Over the course of seven vignettes, the narrator grows up into a young woman, a voracious reader who grudgingly assists her overbearing mother in answering ads for assembly-line factory jobs.

The author of this original collection (published in Hebrew by Kinneret, Zemora-Bitan, 2013) was born in Ethiopia in 1979 and immigrated to Israel in 1984. This work of fiction is the first in contemporary Hebrew literature to offer an intimate portrait of family life from the perspective of an Ethiopian-Israeli.

In the first story, Betolin-Sherman describes a trek which included a journey through the Sinai desert in dilapidated cars and the family’s harrowing first encounters with terrorist attacks. (“My sister was compelled to believe what I told her, and I said that there wouldn’t be peace.”)

This small volume (141 pages) bears the standard disclaimer that the work is fiction, and that any resemblance between true events or real people is entirely coincidental. It may be apparent that Betolin-Sherman’s guileless voice tells the author’s own story, but the extent to which these narratives reflect the universal human experience of displacement is equally striking. American-Jewish readers might be most readily reminded of “Call it Sleep,” Henry Roth’s unsparing portrait of the lives of poor Jewish immigrants in New York City in the early decades of the 20th century.

Like the narrator of “When the World Turned White,” the child hero of “Call It Sleep” is fascinated, intimidated and envious of his peers. Roth’s story is set in Irish-Italian Harlem and his narrator is almost always haunted by his awareness that he is an outsider. Dalia Betolin-Sherman gives voice to a similar ambivalence, yet as her narrative progresses, her voice, perhaps unconsciously, assumes a self-mocking irony that resembles her Israeli literary peers.

Would Dalia Betolin-Sherman, a Tel Aviv resident who earned a master’s degree in Hebrew literature, consider herself within the Israeli literary mainstream? Perhaps the answer may be found in the words of the tune her mother hums at the conclusion of the last story in the collection:


I’ll stay my way and you’ll follow your path
but we will find an hour
Together or alone
And we will help one another
Always, through the heart
Like an arrow
For better or worse
On the muddled path
You’ll go your way and I’ll go mine

The book, published only in Hebrew, may be ordered by contacting the publisher, Kinneret Zimora-Biton.

Eva L.Weiss is a writer and editor who lives in Jerusalem.