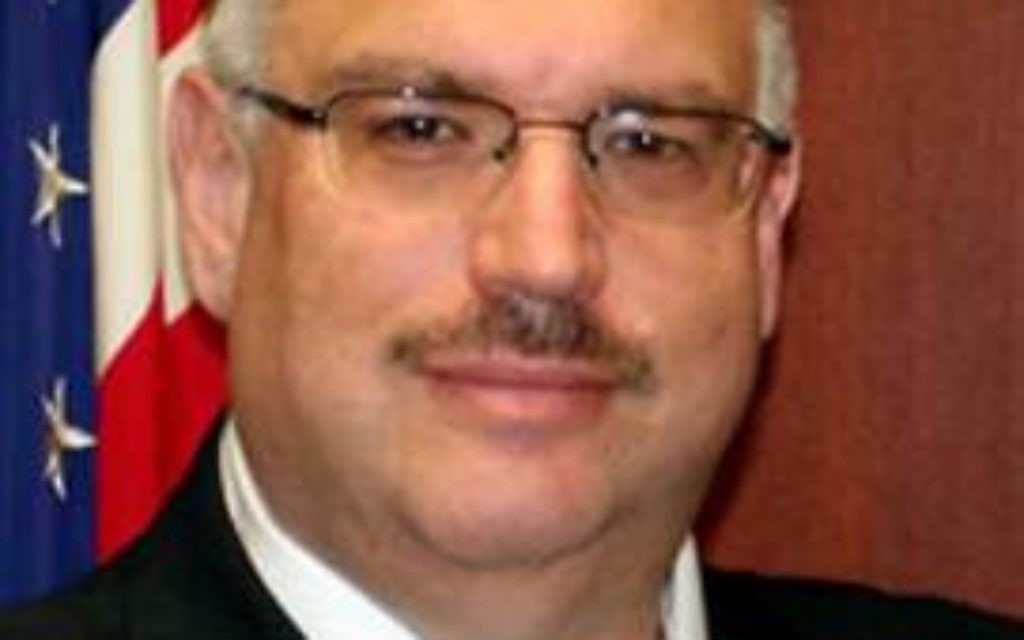 How much does it cost to have a fallen tree removed from your property? $50? $100? The eHow website estimates that it costs from $8 to $10 a foot, depending on the tree’s height.

That’s how much he was earning per year as New York State’s director of Emergency Management. Until he was fired by Gov. Andrew Cuomo last month, in the wake of Hurricane Sandy, after the governor learned that Kuhr had ordered cleanup crews to remove a tree that had come down in his Long Island driveway – taking up the government workers’ time and services when more-vital tasks remained. At that time, millions of residents of the storm-stricken regions were still without electric power, live electric lines on the ground still threatened by-passers, damaged trees and branches loomed dangerously overhead, roads were impassible and people were stranded in their homes.

Kuhr, the state’s counterpart to the head of the Federal Emergency Management Agency, was responsible for working with the federal government to respond to state disasters. He was in Albany when he ordered the crew to his East Northport home.

He was – pardon the expression – axed immediately.

Kuhr’s action was “an abuse of power,” said State Senator Martin Golden, whose Brooklyn district includes areas like Gerritsen Beach, ground zero for some of the hurricane’s damage.

I lose track of how many times I was taught in yeshiva that no one should order, or hint, that he or she receive any kind of physical or financial break that will put that person ahead of more-deserving individuals. Or simply give that person an advantage to which he or she is not entitled. Or give the appearance thereof. That’s especially true when to comes to people in power – officials, rabbis, etc.

If someone is in a position of responsibility, Jewish tradition teaches, it’s to be used for the sake of others. Abusing the power – or giving the appearance of doing it – is strictly forbidden.

Media who tried to contact Kuhr at home after the storm reported that his phone was not working.

Now, thanks to one selfish phone call, Kuhr isn’t either.