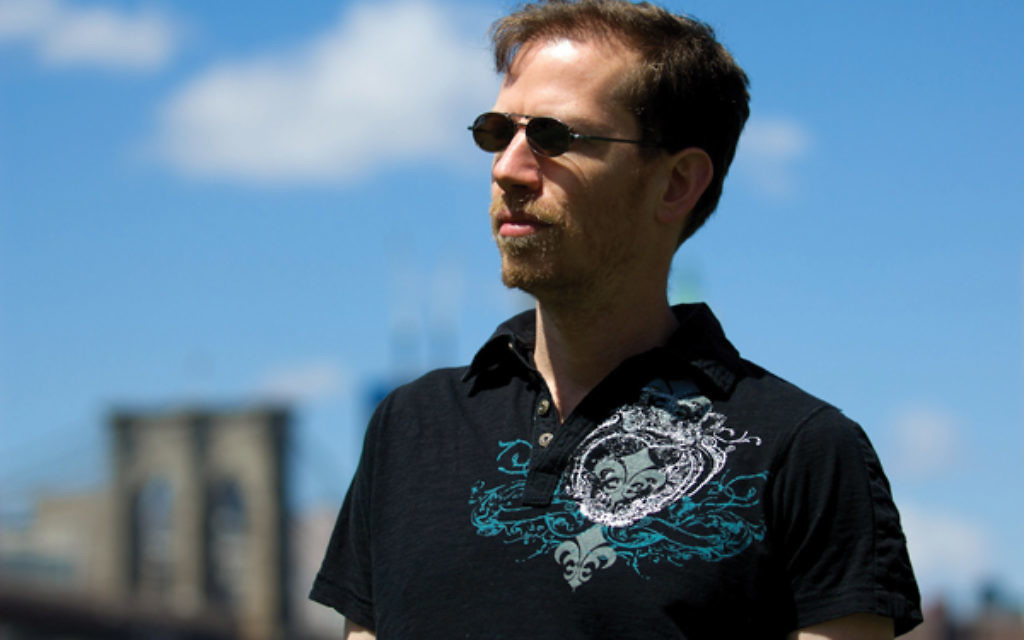 There seems to be a meme among Israeli jazz musicians: leave Israel, move to the U.S., and here, in the great mishmash of cultures, reconnect to your Jewish roots.

“Back in Israel, klezmer was something reserved for the religious folks, something that goes with wearing a tzizit and keeping Shabbat … It had nothing to do with me,” Israeli composer/pianist Alon Nechushtan told The Jewish Week in an interview last week. Only during his MFA studies at the New England Conservatory of Music in Boston, where he first encountered Jewish music outside of a strictly religious context, did Nechushtan realize that “it interests me for its own merits … that it can be enjoyed without a [religious] agenda.”

Nechushtan is the bandleader of the noted jazz-klez quintet Talat, which will perform March 1 next week at City Winery’s Sunday “Klezmer Brunch” concert series (citywinery.com).

Spicing its jazz-klez fusion with a mixture of Middle Eastern and African influences, Talat has been hailed, in Jazziz magazine, as “almost painfully brilliant,” and “a rare gem and an essential example of music transcending the limitations of what is considered humanly possible.”

Nechushtan, a globe-totting performer with seven albums under his belt, has been called “a superb, often hard-swinging and inventive pianist” (DownTown Music Gallery), whose work goes “beyond where most jazz musicians are willing and able to travel” (All About Jazz).

Which is remarkable, really, considering the fact that he’s three-quarters deaf.

“Mumps, measles — it’s not quite clear what caused it, but during the first months of my life something happened to me that damaged my hearing,” he says. At age 3, a hearing test revealed that his right ear was completely deaf, while the left had a capacity of 25 percent. “Intellectually, I know what the word ‘stereo’ means, but I’ve never experienced it,” he says. “Right now we’re talking, cars are passing by, people are chatting behind us — for me all this is one sound, on a single channel.”

Growing up in a family of composers and musicians, where “there was always music in the air,” helped. His mother, a piano teacher, taught Nechushtan to read notes with his Alef Bet, and he was playing piano before elementary school. But even though it was his childhood passion, Nechushtan suspected that his bad hearing would prevent him from being a good pianist. He focused instead on composing, “where all I need is a good understanding of music and an imagination.”

About a decade ago, when his work as a jazz composer began receiving recognition, Nechushtan felt “that despite the limitations, I do want to take my place on the front of the stage, to say ‘I’m here, I wrote this music, I perform it, I’m responsible for it from its beginning to its end.”

Through trial and error, he discovered that when his left ear is turned to the band at a certain angle, he can hear them well. So well, in fact, that most people he’s played with over the years don’t know about his hearing problem — a fact that continues to “surprise and delight me.”

“Every day I’m amazed that it’s possible to teach music, to improvise with a group of people, to perform — with one quarter of one ear. Like the blind marksman, or the shoeless shoemaker, an almost deaf musician — that’s almost a joke,” he smiles. “But it works.”