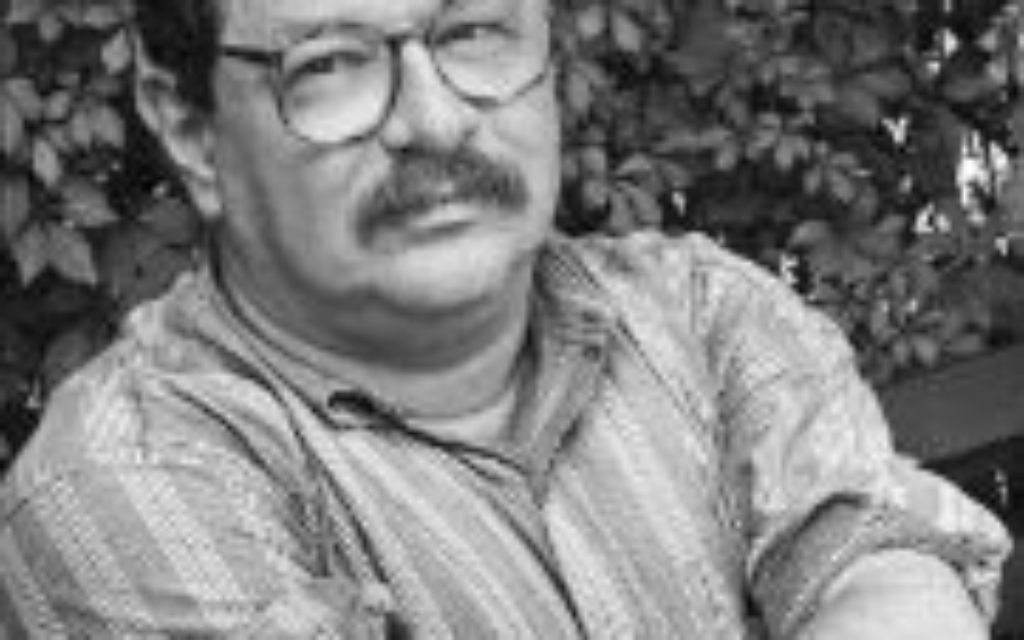 I can tell you from tedious first-hand experience that the Israeli film industry had a long, hard climb to its current exalted stature as a reliable source of intelligent, creative and provocative cinema, winners of golden bears, leopards, palms and other gilded flora and fauna, not to mention numerous Oscar nominations. Recently, though, the new Israeli government has shown a willingness to trade the prestige — and hard currency — provided by these triumphs for an unprecedented and sinister level of control.

The flap over film censorship and threats against film funding by Israel’s minister of culture and sport, Miri Regev, has gone on since May, when Regev took her post in the new Netanyahu government, and it deepened during the summer. Unless you read film industry trade journals like Variety and Screen International or the Israeli press, you wouldn’t know about it.

Regev was a figure of controversy before she became a cabinet member; she was the Israeli Defense Force’s chief censor and someone who clearly relished confrontations. In her inaugural speech she let Israelis know that, like many of Netanyahu’s new appointees, she represents a significant departure from old Israeli norms of acceptance of dissent. If the English-language reports of its content are correct, Regev’s address is on a par with the work of Sarah Palin as a repository of self-contradictory gibberish, an apparent celebration of diversity that is actually a threat against it.

As reported in Haaretz, Regev praised Israeli society as a “large variety of subcultures, colors, sounds and styles that together create the unique Israeli experience that is our glue that unites and strengthens us.”

So far, so good. But then Regev goes on to warn that “in the name of that pluralism I won’t lend a hand to undermining the image of the State of Israel, Israel Defense Forces’ soldiers or the state’s heritage as a Jewish and democratic state. … If it is necessary to censor, I will censor.”

In other words, to paraphrase an infamous quote from the Vietnam War ERA, she is prepared to destroy democratic pluralism in order to save it.

And she quickly proved to be as good as her word, withdrawing ministry support from a dance piece by Arkadi Zaides because it used video footage from and the logo of the human rights group B’tselem. She froze funding for the Haifa-based Al-Midan theater group for performing an allegedly pro-terrorist play. In July Regev threatened to cut funding for the Jerusalem Film Festival if it showed “Beyond the Fire,” a new documentary about Yigal Amir, Yitzchak Rabin’s assassin. In speeches this summer, she has threatened to cut ministry funding to Tel Aviv and Jerusalem and to reallocate the entire budget to the north and south and the West Bank settlements.

To be fair, her complaints about underfunding of work by Mizrahi women are well-founded, and initiatives in that direction would be a welcome change. But by brandishing the sword of budget cuts, Regev is hardly easing the worries of the nation’s filmmakers, playwrights and choreographers.

When combined with an organized campaign to prevent local screenings of a documentary, “Shivering in Gaza,” which resulted in cancellations by the mayors of Sderot, Beersheva and Yeruham, the silence of the culture minister has added to the impression that this is a culture ministry that is only interested in one, narrowly defined viewpoint.

(For the record, “Shivering in Gaza” is a Dutch-made film about a therapy program for Palestinian health-care workers under stress that never mentions Israel or shows IDF troops from Operation Protective Edge; the therapist at work in the film has also worked with Israeli civilians and military.)

There’s a name for this latter kind of censorship in American law — the “hecklers’ veto” — by which a small minority can silence their opponents. When the state’s only response is a shrug, accompanied by ominous demands for “balance,” you know that someone there shares the hecklers’ agenda.

From a practical standpoint, the results could be disastrous for Israeli cineastes. Today, international co-productions are the only way get films made by anyone not from America or China; why should a British, French, German, Italian producer put money into an Israeli film if it will never open at home?

At a time when the BDS movement is apparently recasting its own threats, demanding that Israeli academics publicly denounce the government’s West Bank policies or be barred from conferences and other public events, Regev’s public stance gives them aid and comfort.

How can defenders of Israel proclaim it the only democratic state in the Middle East when it behaves like any of its autocratic neighbors, harshly condemning dissent and threatening to starve it to death? Perhaps the denial of funding is more humane than the methods chosen by the Saudis and the Emirates, but the end result is just as final.